Bhojpuri: Fan advised Akshara Singh to be thin, said this by commenting Akshara Singh is a popular actress and singer in the Bhojpuri film industry. She has worked in many hit films of this industry, due to which she is included in the actresses who pay the highest fees. Not only this but the songs are sung by him also keep climbing on the lips of the fans. For this reason, it is common for Akshara Singh to be in discussions. But on the other hand, Akshara has also had a deep connection with controversies. In such a situation, he also had to face criticism from people many times. But now it seems that people who criticize Akshara Singh have started liking the actress. That's why the actress demanded new haters by sharing a post on social media, then a user advised her to be thin. 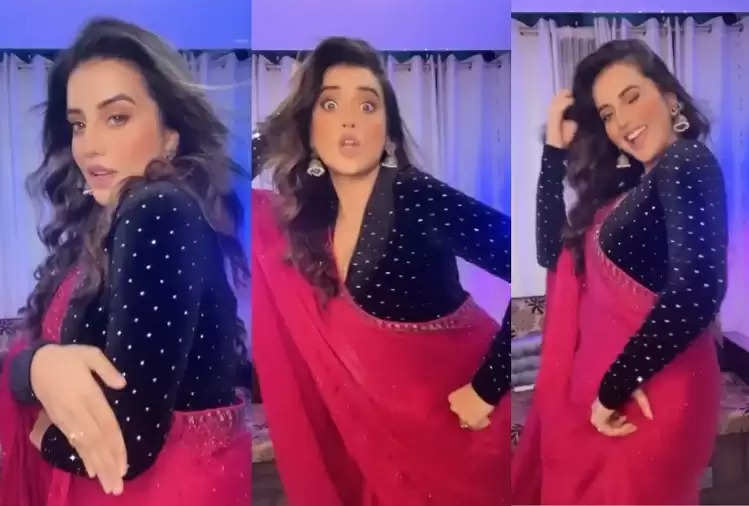 Recently, Akshara Singh has posted a picture of herself on her official Instagram account. In this picture, Akshara is sitting with her fingers on her lips. Looking at this picture, it seems that the actress is asking someone to shut up. In the picture, on the wall behind Akshara Singh, it is written in English, 'Haters.' Talking about the look, in this picture Akshara Singh is wearing a green top. With this picture, the actress wrote in the caption, 'New haters are needed. The old ones are starting to like me. Will you be?'

Users are commenting fast on this post of Akshara Singh. The special thing is that, while commenting on this post, now the users are divided into two sides. Some people are praising Akshara for her post, while some people are trolling the actress. Not only this, a user comments on this post even advised Akshara Singh to be thin. The user wrote in the comment box, 'Get a little thin.' However, this user was fiercely reprimanded by the fans of Akshara. 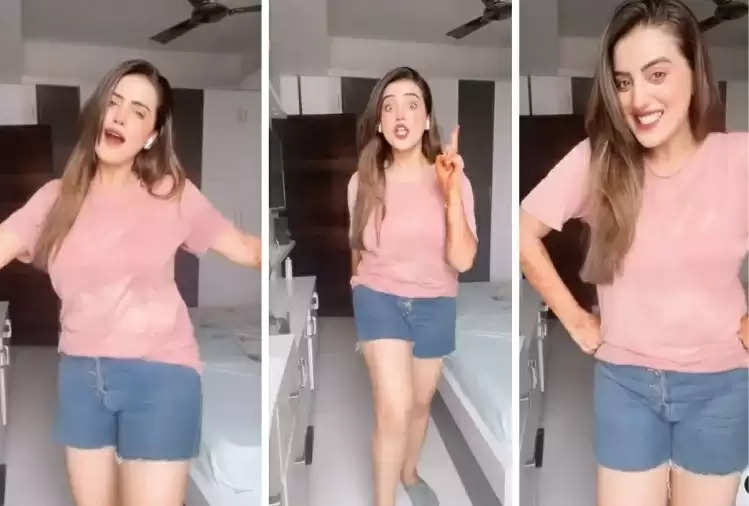