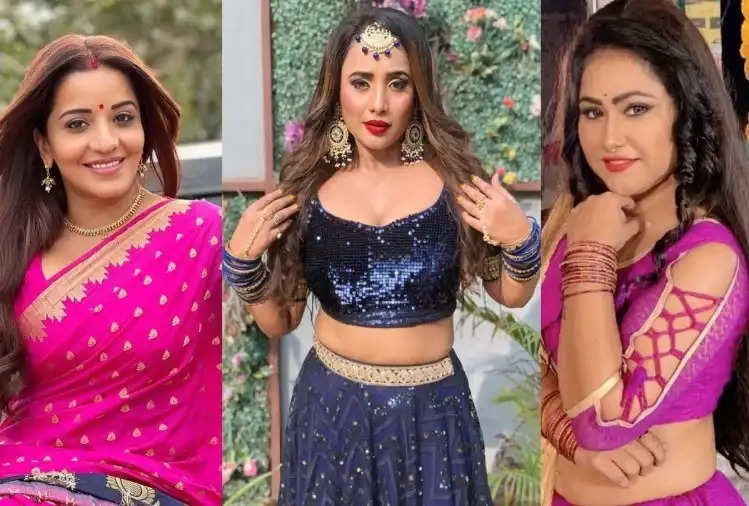 Bhojpuri cinema has its own fan following and craze. Heroes of Bhojpuri films win the hearts of the audience with their action, while the actresses of Bhojpuri cinema also attract fans in their desi look. Bhojpuri cinema actresses are mostly seen in sarees, suits, or lehengas in films. Dressed in Indian clothes, these actresses are quite bold and glamorous in real life. With her beauty, the heroines of Bhojpuri films are not behind in giving competition to the beauties of Bollywood. These Bhojpuri beauties are also very active on social media and constantly share more than one picture of themselves. Some are seen drenched in seawater wearing a bikini, while some are seen sweating in the gym. Some are seen posing while sitting on the bike, while some are seen carrying a small dress. Here we will tell you about the looks of five famous actresses of the Bhojpuri film industry, who are quite fashionable in real life. 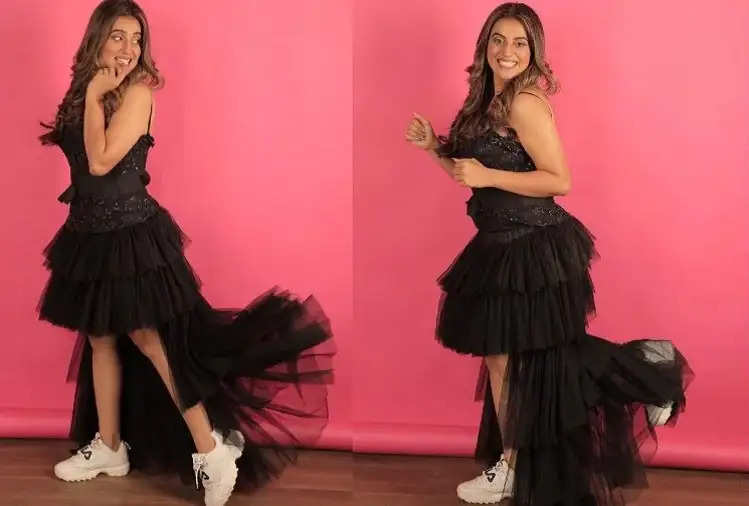 Akshara Singh
Bhojpuri actress and singer Akshara Singh is very stylish. Often she is seen in western outfits. During the TV reality show Big Boss, her style and look were well-liked by the fans. 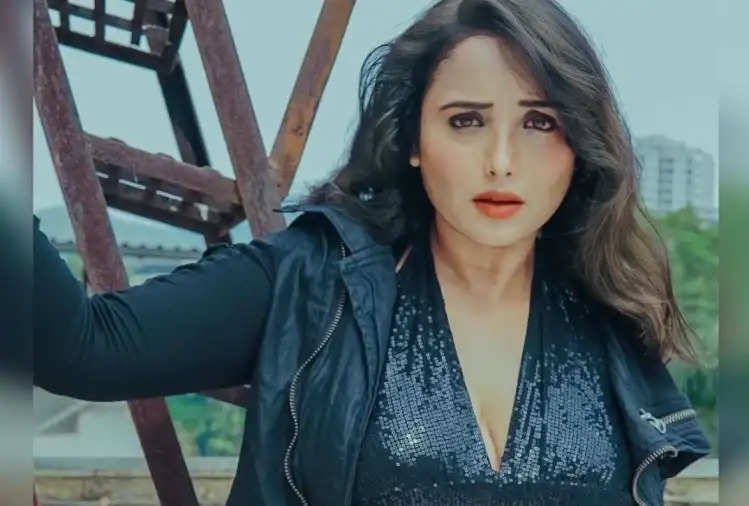 Rani Chatterjee
Rani Chatterjee, who is called the queen of Bhojpuri cinema, is also very stylish. Rani often shares videos and photos working out in the gym on her Instagram account. Fans also like her sporty look. 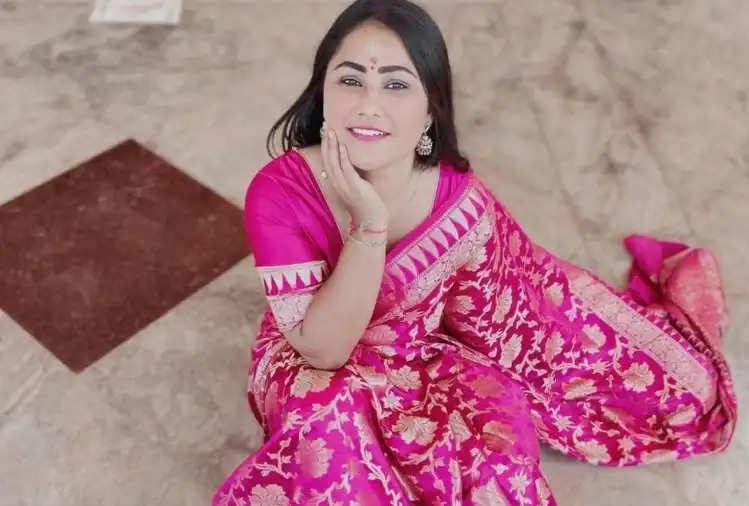 Priyanka Pandit
The style of Priyanka Pandit, who celebrates her acting in Bhojpuri films, is also amazing. When Priyanka, who is seen wearing a saree and lehenga in films, shares pictures in a short dress, skirt on social media, everyone praises her look. 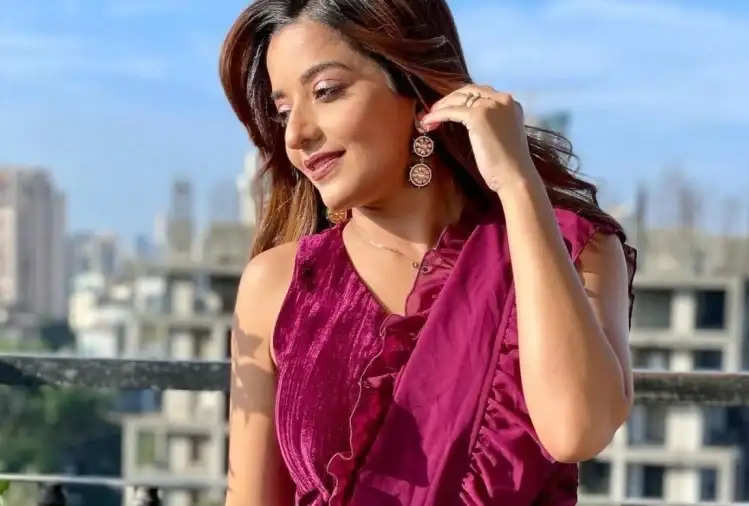 Monalisa
Monalisa, who rules the house with her acting in Hindi, Bhojpuri, South films, and now on TV, is quite sizzling in real life. Often she is seen in a swimming pool and bikini on the beach. 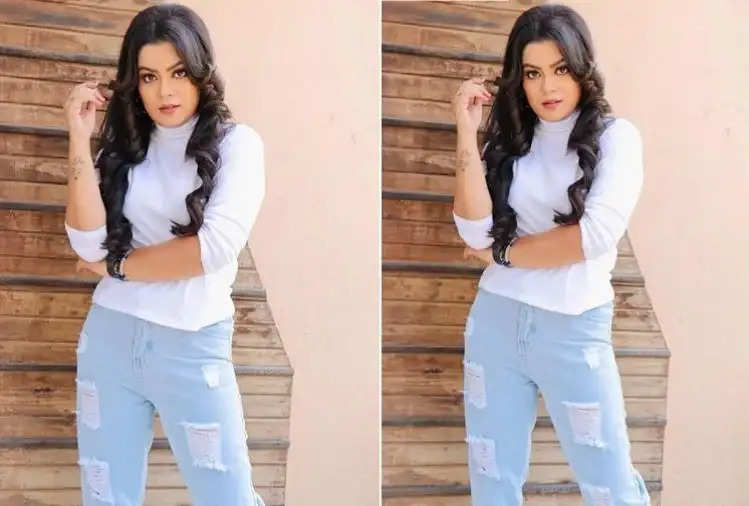 Nidhi Jha
The fashion sense of Bhojpuri film star Nidhi Jha is amazing. Nidhi is quite stylish in real life, this is known by seeing beautiful pictures of Nidhi on her social media account.