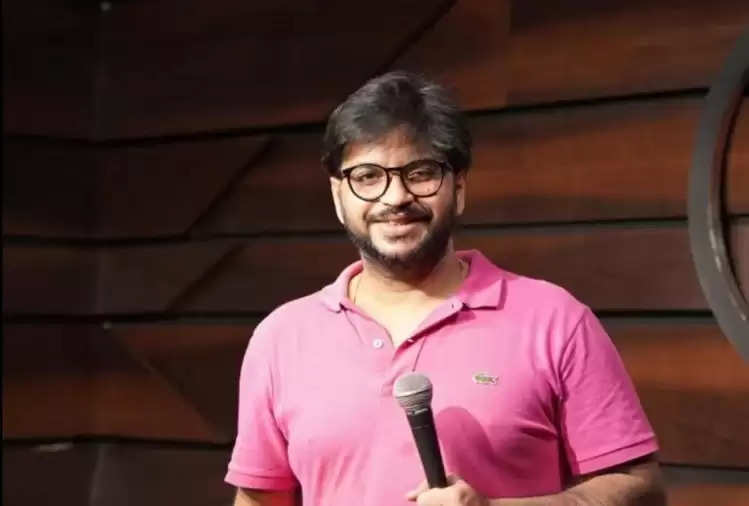 Famous stand up comedian Sandeep Sharma is coming with his new show in the new year, 'Bhaiyya Ji Superhit'. This show actually takes the news of the news and is somewhat similar to the show 'Lete Hai Khabar' by Varun Badola used to be. By the way, 'Bhaiyya Ji Superhit' is also the name of a film by Sunny Deol, in which he appeared with Preity Zinta. 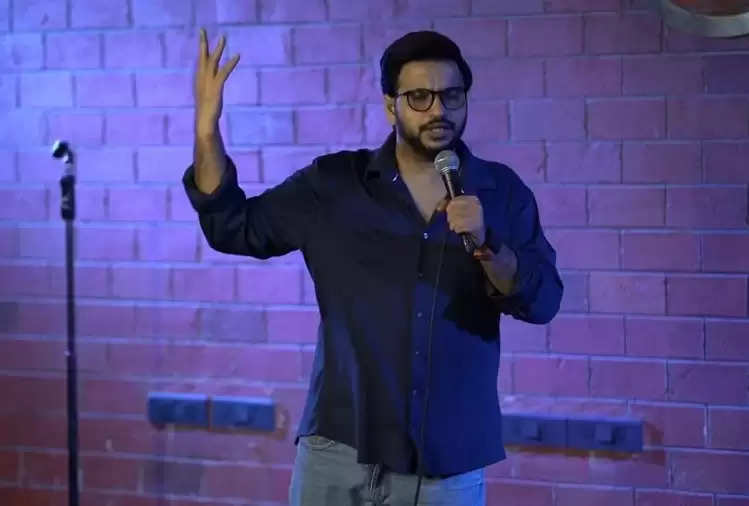 'Bhaiyya Ji Superhit' is an entertaining show trying to break the gravity of the news which will be seen making sarcastic comments on the news. The show's host Sandeep Sharma with his indigenous brand of humour, will try to make people laugh with trending newsworthy topics like elections, filmy gossip, cricket discussion, travel in the time of covid, civic failures. 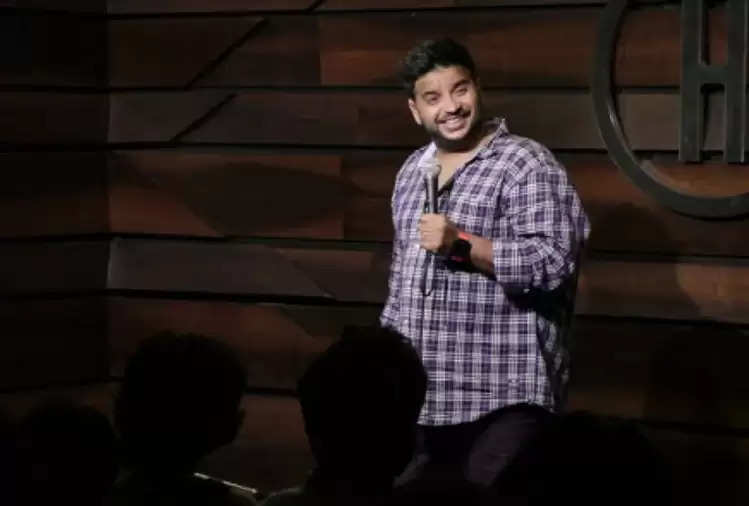 Sandeep Sharma says about his debut, “Every standup comedian at some point in his career dreams of hosting a TV show. I am extremely thrilled and excited to host my first TV show, 'Bhaiyya Ji Superhit' on Times Now Navbharat. I have a very homegrown brand of humor and it will definitely leave a point to ponder over in every episode.