The Bermuda Triangle has been a matter of mystery for a long time. Even after much research and research, scientists have not been able to unveil its secret. Meanwhile, many aircraft, aircraft, and ships have mysteriously disappeared inside them. This place is the Overseas Territory of Britain located in the North Atlantic Ocean. It is located on the east coast of the United States, just 1770 kilometers from Miami (Florida) and 1350 kilometers (840 mi) south of Halifax, Nova Scotia, (Canada). Many conspiracy theorists say that the Bermuda Triangle is nothing but the base of aliens. In this episode, today we will try to know how much truth is there in these claims of Conspiracy Theorists while unraveling the mystery of the Bermuda Triangle? And will also find out what science has to say on the mystery of the Bermuda Triangle? 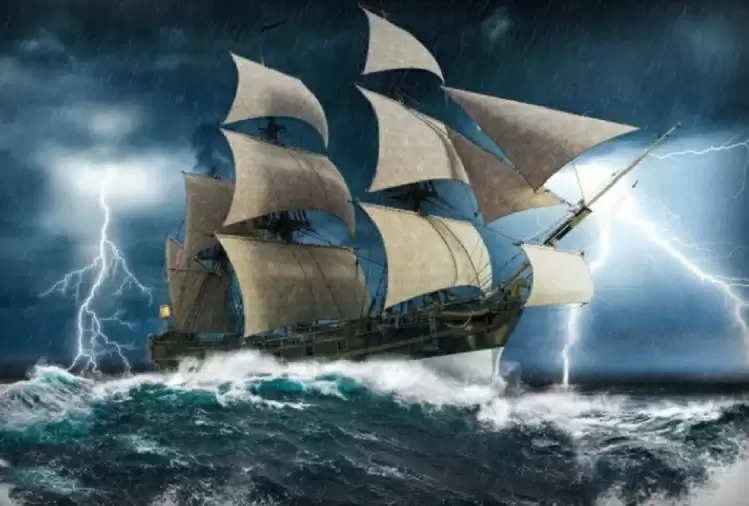 Christopher Columbus, the great explorer who discovered America in 1492, mentions a very strange incident in his daily account. According to him, during the ship's journey, he sees a strange light in the sky, which comes directly and falls in the ocean. Due to this incident, the compass of Columbus also gets damaged.

However when this incident happened. During that time Columbus was near the Bermuda Triangle. Many conspiracy theorists say that this strange light was nothing but an alien ship. Because of this, his compass was damaged. According to him, the Bermuda Triangle is a path, which leads to the base of the aliens. 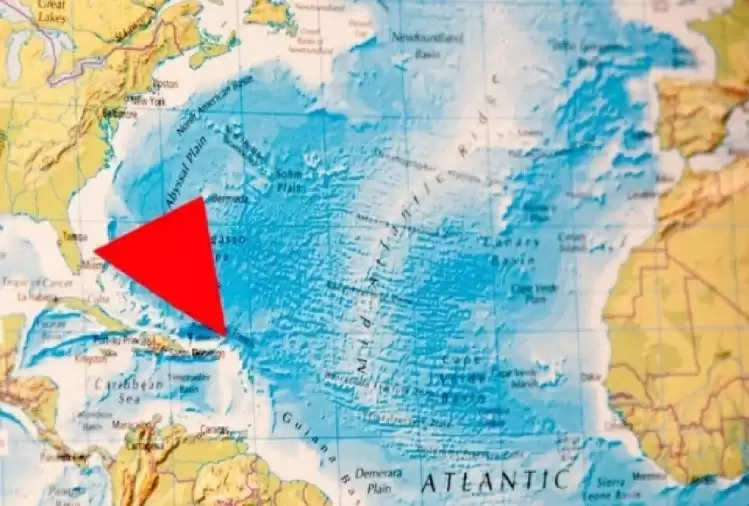 In 2009, some people flying near the Bermuda Triangle claimed to have seen strange lights in the sky. These lights were of a special kind of vortex shape. After seeing them, it seemed as if it was a way to go to another dimension.

Many such claims have been made so far about the Bermuda Triangle, which indicates that there is a base of aliens there. Are these things Cole Fiction or is there any reality in them? No one knows this. At the same time, according to science, the Bermuda Triangle comes in an area where there is an excessive magnetic disturbance. In this area, winds blow at a speed of more than 250 kilometers and the sea waves rise up to about 50 feet. Because of this, ships and many aircraft often disappear in the Bermuda Triangle.