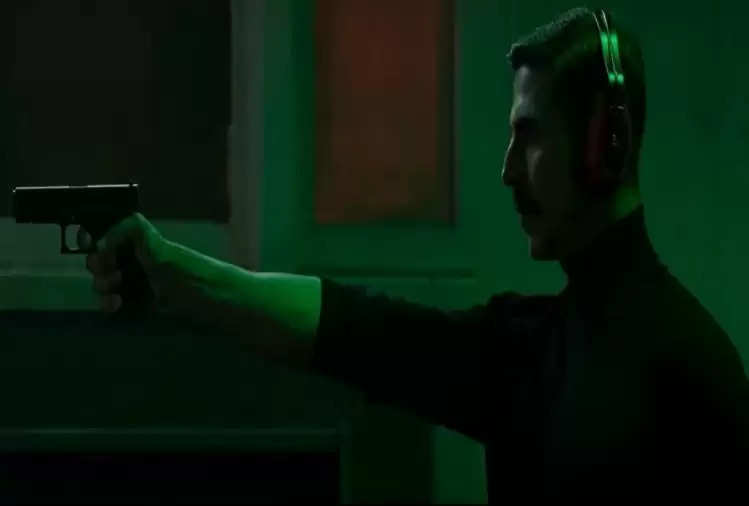 When the film 'Bellbottom' begins, the audience is repeatedly told how terrorism started raising its head in the country due to the failure of the governments of the 70s and 80s. For a while, it also seems that whether this film is an agenda film made to show the failure of anyone Prime Minister in this regard. But, as soon as the film ends, the film makes its intentions clear in the very first scene. The film 'Bellbottom' for Akshay Kumar's career is releasing at a time when he desperately needs a solo superhit film and director Ranjit A Tiwari has done it. The film initially moves at a slow pace. Due to repeated back and forth stories from different periods, the audience also finds it difficult to maintain a grip on the plot. But, once the story of the film comes to the real issue, then it maintains the pace till the end. Yes, the film eats a little jerk in the climax but overall the film does not bore. And, this is enough for the audience to show the courage to come out of their homes to theaters during the Corona period. 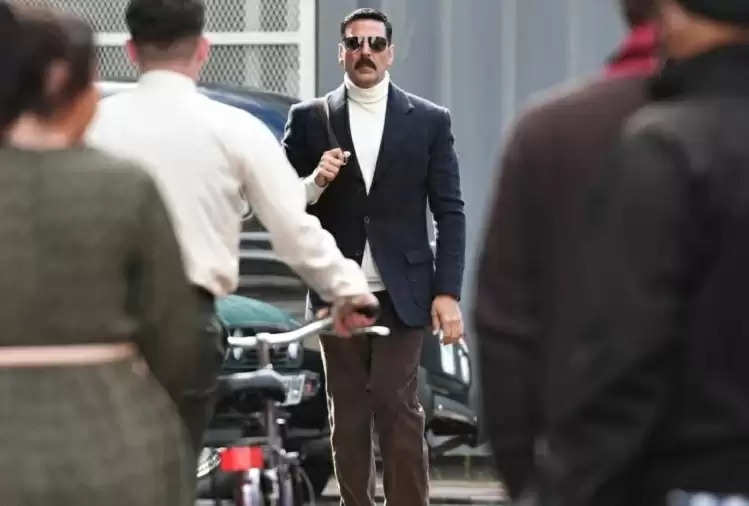 The story of the film 'Bellbottom' is about those days when the Prime Minister of the country was Indira Gandhi. It was Indira Gandhi who divided the Intelligence Bureau (IB) into two parts and gave the responsibility of domestic affairs to the IB and converted the second part into the Raw Vehicle Research and Analysis Wing. In the film 'Bellbottom', a man constantly appears with Indira Gandhi whom the boss of RAW Agent Bellbottom once introduced as the founder of RAW. RN Kao, the founder of RAW, was Indira Gandhi's security advisor in 1984. The film shows how Indira Gandhi bet on a passionate RAW agent. How did you listen to this agent despite the opposition of all the officers and ministers? And, how the country for the first time turned down Pakistan's demand to hold talks with terrorists. In the middle of this story goes the story of a plane hijacking, in which RAW Agent Bellbottom takes the responsibility of freeing the hijackers. 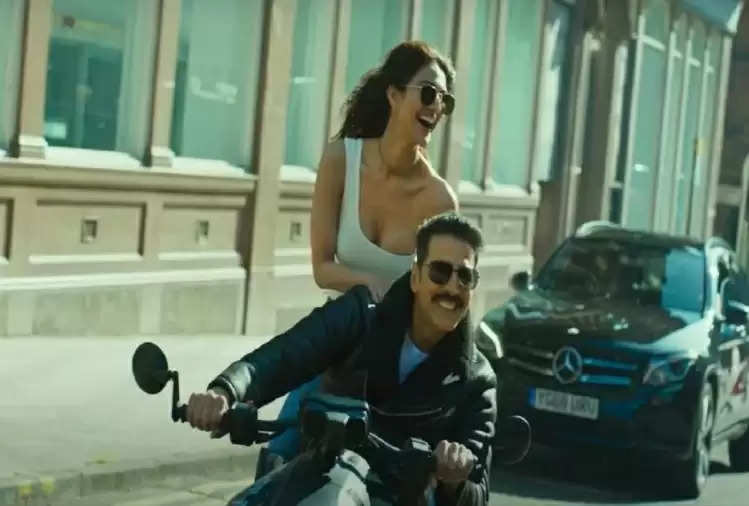 The story of the film 'Bellbottom' is inspired by true events. In this, the director and his writer have also added all the images from their side. Due to this, the matter becomes a complete film at some places. The track of son Anshul and his mother, who have passed the UPSC exam, is very long in the film and also slows down the pace of the film. And, showing all the actions of the RAW agent who went out to fight for the country as revenge for the death of his mother also weakens the film a bit. But, Akshay Kumar has done a good job as a RAW agent and has also washed away the stain of overacting done in his previous film 'Lakshmi'. His pairing with Vaani Kapoor is solid. Not only is he an expert in action, but he also manages to make the audience swoon with emotion in some of the scenes in the film, especially the scene while bidding farewell to his mother at the airport.

The tradition of writing credits of Hindi films in Hindi also seems to be coming back on track in Hindi cinema. Like Shahrukh Khan's films, now in Akshay's films also the names of heroines have started appearing before their names. There are three heroines in the film 'Bellbottom' and all three leave after doing different jobs. Looking at this film, it can be said that more work should be done on the characters of wives of heroes in Hindi cinema. The mistake that happened in the previous film 'Bhuj', the same mistake

It is also repeated here in the movie 'Bellbottom'. The character of Vaani Kapoor, seen in the role of the wife of a RAW agent in the film's story, is nothing more than just looking beautiful. The other two heroines Lara Dutta and Huma Qureshi have got better characters than him. Lara Dutta has done a wonderful job in the role of Indira Gandhi and for this character, she is sure to get all the awards next year. Adil Hussain and Anirudh Dave have also done full justice to their characters in the film. There have also been some cheeky dialogues from the film in Adil's part.

Born and brought up in the Tiwari family settled in Kolkata from Ballia, Uttar Pradesh, Ranjit Tiwari has earlier made the film 'Lucknow Central' with Farhan Akhtar. This film was also important for him because Nikhil Advani, who taught him the nuances of film direction, trusted him for this film. Few people would know that the film 'Bellbottom' was started by Nikhil and Ranjit together. The rest of the people associated with the film only after this. Aseem Arora has taken this story out of newspaper clippings and books and he has also neatly written the film in collaboration with Parvez Sheikh. The tradition of telling the plot of a story from Hollywood films back and forth over and over again is new to the audience of Hindi cinema and that is why there is a slight knock. But, the director and the writers together have managed to keep the film entertaining till the end.

The weakest link of the film 'Bellbottom' is the music of the film although the music of producer Vashu Bhagnani's films was once the USP of his film. But, this lack of music has not been allowed by cinematographer Rajeev Ravi and video editor Chandan Arora. The work of both is also excellent because this film was shot only during the Corona period. While watching the scenes in the film, if you think that all this work has been done in the era of the Corona epidemic when people used to shy away from coming face to face with each other, then you understand how hard the film has been made. By releasing the film on the big screen, its makers have done the right justice to it because the real fun of this film is going to come on the big screen only.