At the end of Kali Yuga, the age of humans will be 20 years! 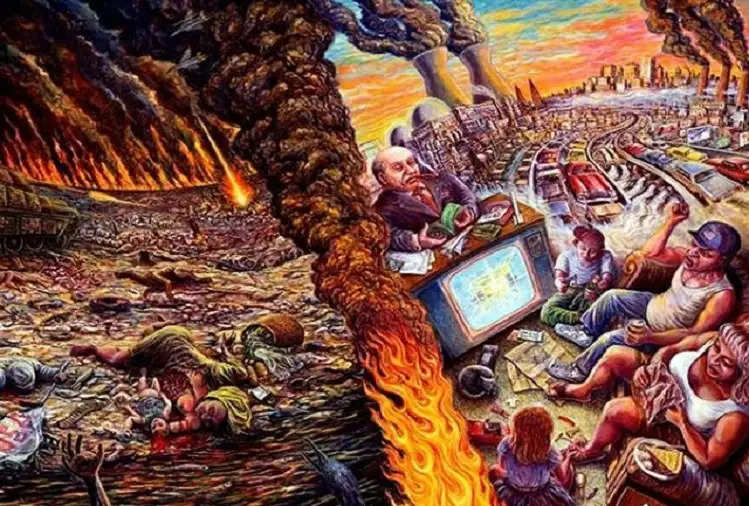 According to the scriptures, four eras are considered to be Satya Yuga, Dwapar Yuga, Treta Yuga, and Kali Yuga. At this time Kali Yuga is going on and this is the last Yuga. After this, the golden age will begin again. It is said in our scriptures.

It has also been told in the scriptures that there will come a time in Kali Yuga when the sins on the earth will increase a lot, people will be ready to kill each other and the balance of the whole earth will be disturbed. Not only this, women will not be respected and the incidents of rape will increase significantly. 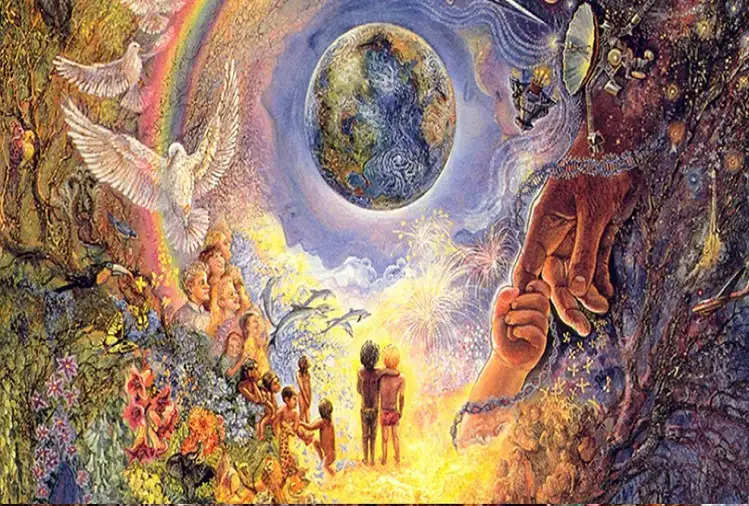 At the end of Kali Yuga, only severe storms and earthquakes will happen. People will not live in houses. People will keep digging pits. The fertile part of the earth will be destroyed up to three hand parts of the earth i.e. about four and a half feet below.

People will yearn for rain

The people of Kaliyuga will be troubled by the fear of fence and drought. If there is no rain, humans will commit suicide by eating fruits and leaves like ascetic people. 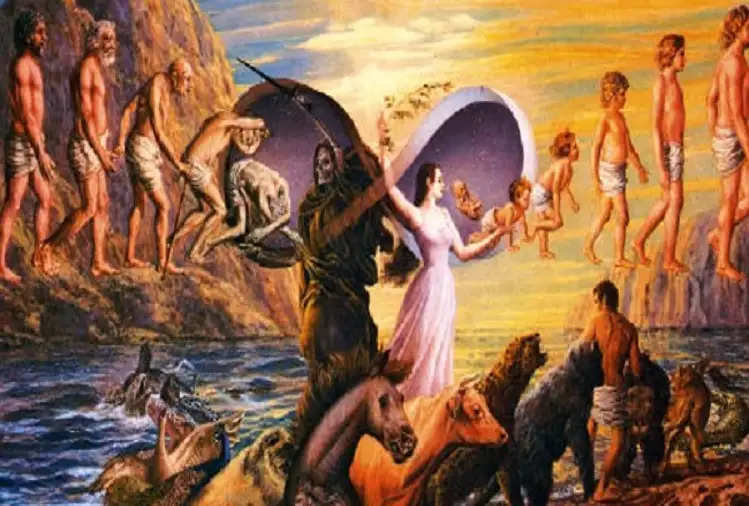 Age will be so much in Kaliyuga

It has been told in the scriptures that when the pot of sin will be filled in Kaliyuga, then the age of man would be reduced to only 20 years. People will become old in 16 years and will die in 20 years. People will die too young. Its symptoms will also start showing, among these symptoms, people's hair becoming white is prominent at a young age.

Only human's length will survive

Experts have different meanings about Kali Yuga. But it is said that the duration of Kali Yuga will be 4,32,000 years. In Kaliyuga, the length of a human being will be only 4 feet. At the same time, the age of humans will be between 12-20 years.

After being dry for a long time, at the last moment of Kaliyuga, there will be continuous rain from a very thick stream, due to which water will become water all around. There will be water on the whole earth and there will be an end to the living beings. After this twelve suns will rise simultaneously and the earth will dry up due to their brilliance.