Astro Tips: Peepal is a divine tree, so why is it inauspicious to plant it in the house? 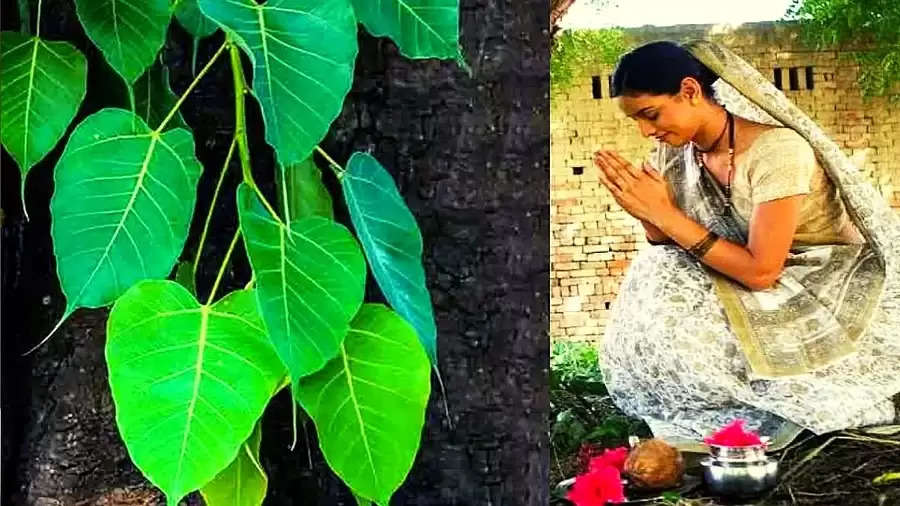 Peepal is a revered tree

Peepal is considered very revered in the scriptures. It has been described as the abode of Tridev i.e. Brahma, Vishnu, and Mahesh. But still, it is forbidden to put it in the house or around the house. It is considered inauspicious to do so. Know here its reason and other facts related to Peepal.

Peepal tree is called divine tree in Hinduism. 33 categories of deities reside in it. In the Gita, Lord Shri Krishna has described this tree as an incarnation of himself. For this reason, Peepal is considered to be revered. People worship it by lighting a lamp under Peepal, offering water to Peepal. But no one ever wants to put it in their house or around the house. Peepal placed in the house or around the house is considered inauspicious. Is bound to take this question in mind that why so worshiped plant (Divine Plant) is considered unlucky Why put in the house. Know here the answer, as well as all the religious and scientific facts related to Peepal.

That's why peepal is not planted in the house.

The reason for not planting Peepal in the house or around the house is scientific. The life of Peepal is very long and once it is planted somewhere, then gradually its roots spread deep into the ground. In such a situation, Peepal comes out by tearing the ground and wall of the house. This causes a lot of damage to the house. Therefore, it is advised not to apply it in the house and it is considered inauspicious to apply it. But if you want to feel its positive energy in your home, then you can plant a Peepal plant in a pot. After planting it in a pot, water it daily and worship it. With this, you will also get the auspiciousness of this tree and there will be no harm to your house.

Uprooting or cutting Peepal is not auspicious

Many times Peepal grows on the walls of the house itself. In such a situation it becomes necessary to uproot it as it can damage the entire wall. But uprooting Peepal is not considered auspicious. It is believed that due to this, there is Pitru Dosh in the house. To avoid this situation, after uprooting the peepal, plant it at some other place and serve it. this gives you some

Do ghosts live on peepal?

It is also said that ghosts reside on the Peepal tree. But who has seen this ghost? Peepal is a tree that gives 24 hours oxygen and gives life to the people. In earlier times people used to cut trees to burn fuel. To save the Peepal tree from being cut down, the fear of the ghost was spread.

The religious significance of peepal

In the scriptures, the place of Brahma has been given in the root of Peepal, Vishnu in the middle, and Shiva in the foreground. It is written in the Atharva Veda that 'Ashwath Devo Sadan, Ashwattha Pujite Yatra Pujito Sarva Devta' i.e. worshiping of Peepal leads to worship of all the deities. Renewable fruit is obtained by chanting, penance, Yagya, rituals, and sadhana under the Peepal tree.