Ashwini appeared for the first time after her husband's death, wrote in an emotional note, 'I have tears in my eyes...' South film industry superstar Puneet Rajkumar is no more with us. The actor passed away on October 29 due to cardiac arrest. The actor's death had torn apart his family. At the same time, now a few weeks after the death of Puneet Rajkumar, his wife Ashwini Revanth has come to the fore. Ashwini has written an emotional note on social media, in which she has tried to express her pain in words. Along with this, he has also talked about the fans of the actor, who are donating their eyes following the path of Puneet Rajkumar. 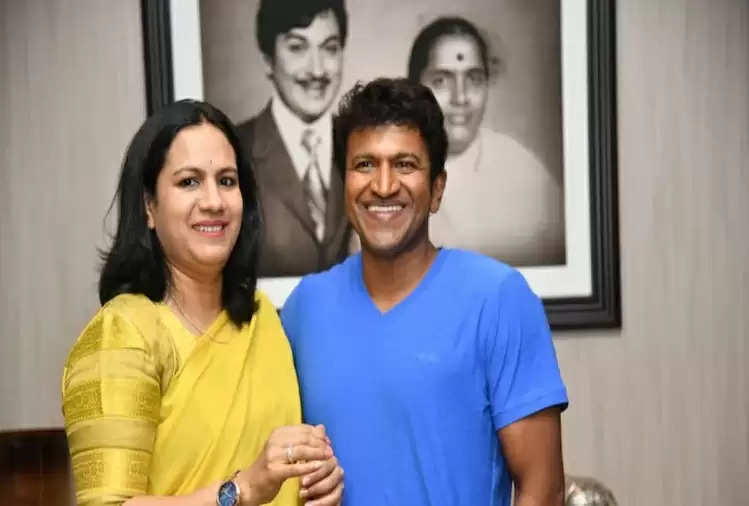 Actually, late actor Puneet's wife Ashwini Revanth shared an emotional note on her official Instagram, in which she thanked the fans of Puneet Rajkumar. She told that she cannot hold back her tears when she sees thousands of people following her Appu.

Ashwini wrote in her note, 'The untimely death of Puneeth Rajkumar has come as a shock not only to the family but to the entire state of Karnataka. It is hard to imagine how much pain this loss must have caused. All of you fans made him 'Power Star'. Despite the pain you have gone through, you have not lost your temper and did not allow any untoward incident to happen. This gave an honorable farewell to Puneet Rajkumar. 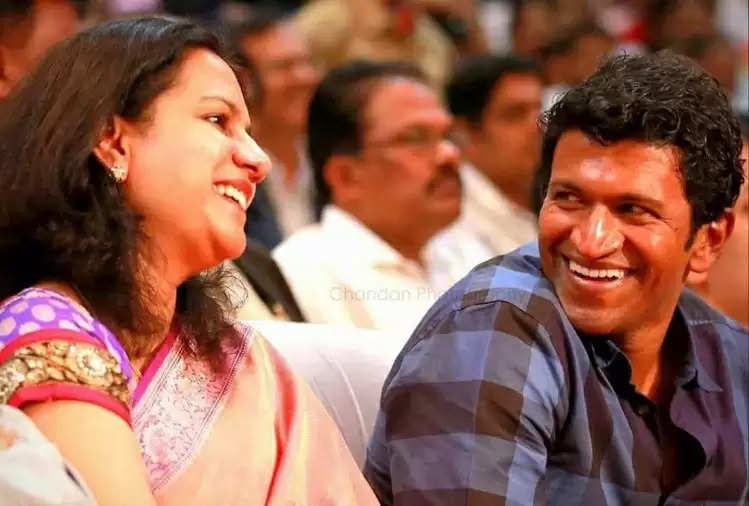 She further wrote, 'I accept with a heavy heart not only the cinema lovers but also the condolences of millions of people of all ages in India and abroad. When I see thousands of you following the path of your dear Appu and getting yourself registered for eye donation, I get teary-eyed." At last, Puneet Rajkumar's wife Ashwini wrote, "They have been done by you." Will live as a role model in these good deeds. On behalf of our entire family, a heartfelt thank you to all the fans and everyone for your love and support.

Puneet Rajkumar said goodbye to this world at the age of 46. A large number of fans had reached the actor's funeral. More than 10 million people are believed to have lined up to bid the last farewell to the actor.