A hearing is going on in the court today (October 14) regarding the bail of Shahrukh Khan's son Aryan Khan in the Mumbai cruise drugs case. During this, Aryan's lawyer gave all the arguments, while the public prosecutors presented many pieces of evidence. Public prosecutors say that Aryan was in the grip of drugs for a long time. Even though drugs were not recovered from him in the cruise going from Mumbai to Goa, but he has been consuming drugs. He was also in contact with a drug paddler. The NCB has argued in the court that the drugs recovered from the cruise ship were not only for Arbaaz Merchant. Aryan Khan was also going to consume it. In this case, Aryan has already confessed that he has been taking drugs for four years. 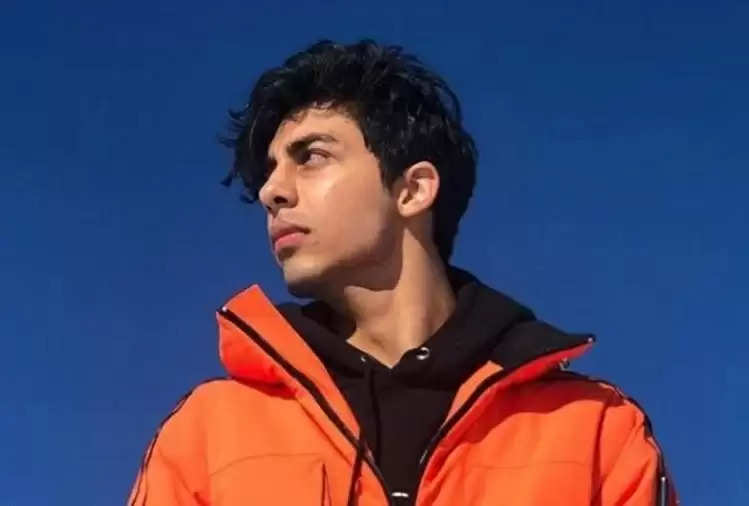 Taking drugs for 4 years
Aryan had confessed in front of NCB that he has been consuming drugs as a hobby for 4 years. That is, Aryan had entered the world of drugs at the age of 20.

Drugs are taken in other countries also
Aryan has consumed drugs not only in India but also outside the country in UK, Dubai, and other countries. He often takes drugs with his friend Arbaaz. They have been friends with each other for 15 years. 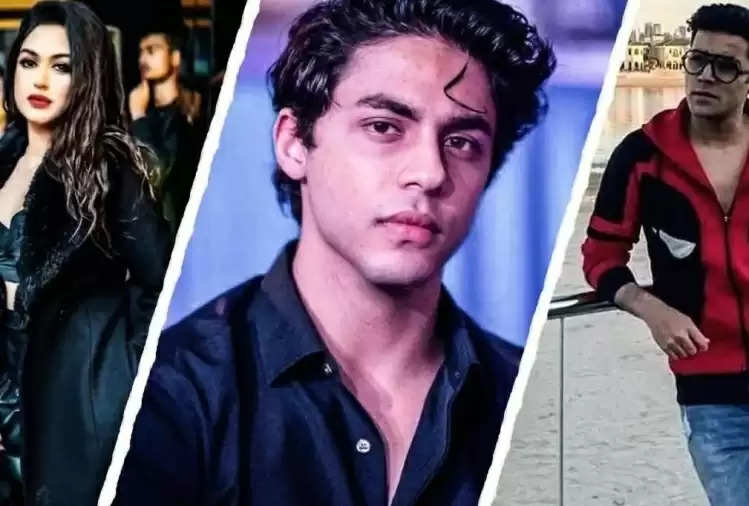 Drugs found with Arbaaz Merchant
Arbaaz Merchant was on the cruise with Aryan Khan. NCB has also recovered 6 grams of charas from it. NCB has argued in the court that Aryan and Arpad were about to consume drugs as soon as the cruise left.

Many revelations from the phone
The NCB checked the phones of all the accused and found that Aryan and Arbaaz were in contact with several drug peddlers and drug suppliers. NCB has presented all this evidence in court. Because of this earlier also the court had rejected the bail plea of ​​the accused.