Shahrukh Khan's son Aryan Khan's troubles are not taking the name of lessening. Shahrukh Khan's son Aryan Khan has been kept in NCB custody till October 7 in the onboard drugs and rave party case. Today his custody is ending but according to media reports, NCB can increase the custody of Aryan Khan. Actually, this has happened after the arrest of a foreign national on Wednesday night. It is reported that some quantity of Mephedrone MD has been recovered from him, after which NCB wants to increase the custody of Aryan Khan. 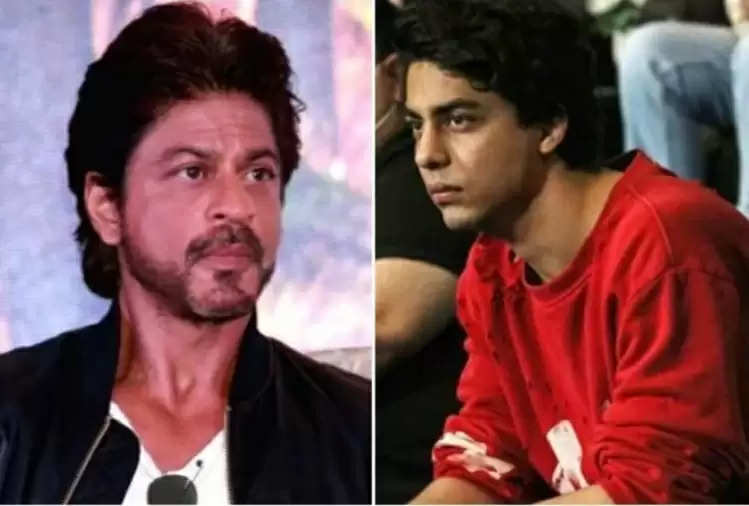 The arrested man was found at the same place where he was very close to Aryan and his friend Arbaaz Merchant. In such a situation, there was going to be the talk of Aryan Khan's bail today, but according to media reports, due to new information, NCB may demand to increase the custody of Aryan Khan and other arrested accused. Shah Rukh Khan's darling Aryan was earlier kept in one-day custody by NCB, after which his custody was extended till October 7 on Monday.

Aryan's lawyer Manshinde said that 'Aryan was called as a special guest and he went there with a friend. He was not given a single penny to go on the cruise and neither does he know any organizer. He has also denied the news of Aryan Khan knowing the paddler. Also accused NCB that they are making case only on WhatsApp chat while they have not recovered anything from my client. 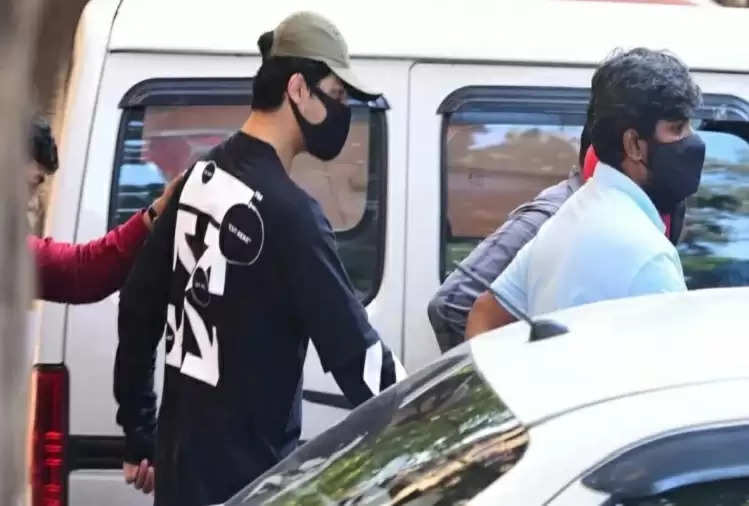 According to reports, Aryan is cooperating with the investigating officers and has given a four-page statement. Aryan will be in the custody of NCB till October 7, while the Drug Bureau is trying to extend the custody till October 11. While investigating the matter, NCB on Tuesday night detained one more person from the Powai area of ​​Mumbai and seized drugs.

Since Aryan Khan's arrest, everyone from celebs to fans is showing their support to Shahrukh. While Salman Khan had immediately reached Mannat to meet him, Shahrukh's fans are standing in front of his house and showing him support. Even on social media, people are talking about Shahrukh standing strong in this difficult time.