In the drugs case, Aryan's custody is ending today, so he is being presented in a court in Mumbai. Aryan's lawyer Satish Manshinde will once again try to get him bail. Shahrukh Khan's son Aryan Khan has been kept in NCB custody till October 7 in the onboard drugs and rave party case. A Mumbai court on Monday extended the remand of three accused, including Aryan Khan, till October 7. At that time he did not get bail but today it will be decided whether Aryan gets bail or NCB extends his custody? 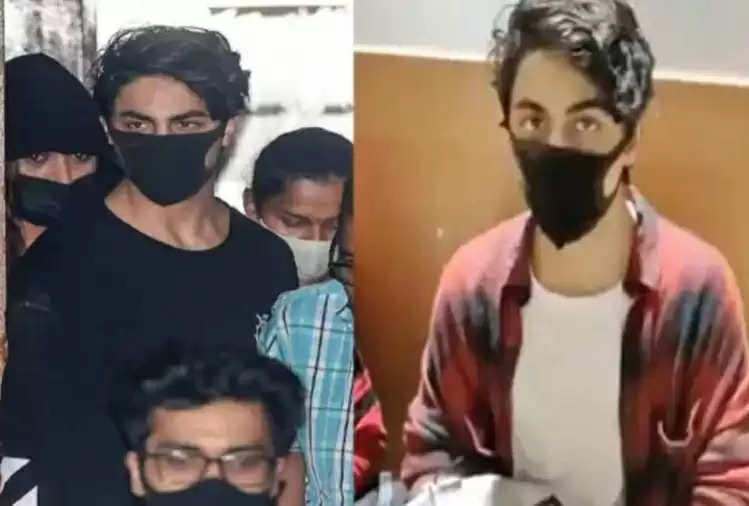 The hearing will start in a while

On October 4, the NCB told the court that Aryan used to chat in the codeword and this custody is necessary to decode it. Several chats suggest that he has connections with dealers. It is clear from the chat that this is a nexus and international transactions have also taken place. The accused have used the codeword to deal with the drugs paddler and as such the accused need to be interrogated face to face in remand.

On the other hand, Aryan's lawyer Manshinde said that 'Aryan was called as a special guest and he went there with a friend. He was not given a single penny to go on the cruise and neither does he know any organizer. He has also denied the news of Aryan Khan knowing the paddler. Also accused NCB that they are making case only on WhatsApp chat while they have not recovered anything from my client. 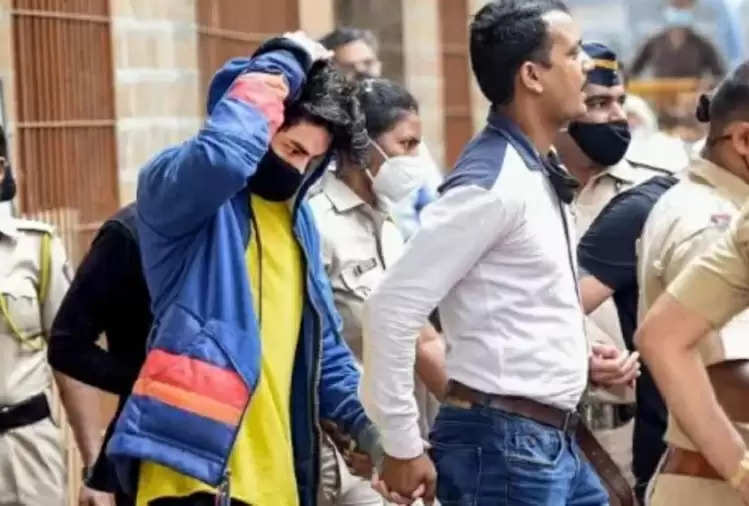 According to reports, Aryan is cooperating with the investigating officers and has given a four-page statement. Aryan will remain in the custody of NCB till October 7, while the Drug Bureau is trying to extend the custody till October 11. While investigating the matter, NCB on Tuesday night detained one more person from the Powai area of ​​Mumbai and seized drugs.

Apart from this, NCB has been conducting raids in Bandra, Juhu, and Goregaon since last night and so far total of 16 arrests have been made in this case. According to the NCB, three persons have been booked under sections 8C, 20B, 27 (punishment for the use of any narcotic drug or psychotropic substance) and 35 (presumption of unsound mental state) of the Narcotic Drugs and Psychotropic Substances Act (NDPS Act) in the case. The case has been registered.