Aryan Khan, son of Bollywood actor Shahrukh Khan, arrested in Mumbai cruise drugs party case, will have to stay in jail for a few more days. The Special NDPS Court of Mumbai has reserved the verdict after several hours of hearing in the matter held on October 14 i.e. on Thursday. Now the court will hear the matter on Wednesday, October 20. Arbaaz Merchant and Munmun Dhamicha will now have to stay in jail for 5 more days along with Aryan. 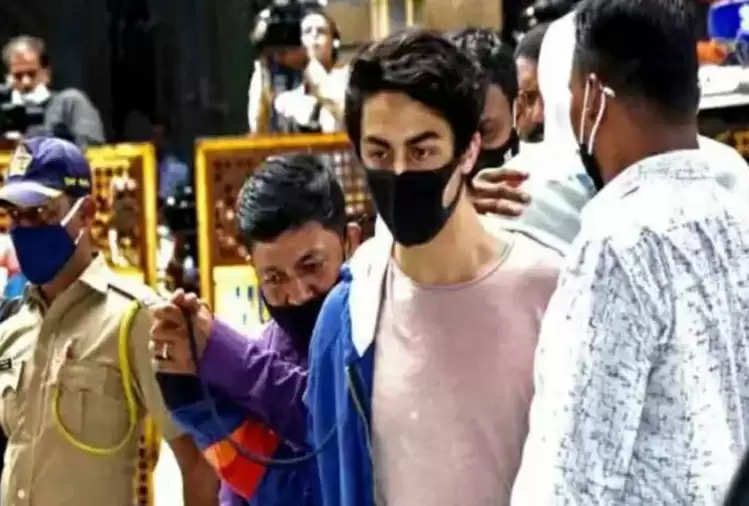 During the hearing of Aryan's bail plea, Additional Solicitor General Anil Singh, referring to the decision of Sauvik Chakraborty in the High Court, said that the argument, in that case, was that there was no seizure of drugs, but in our case, there has been a seizure. At the same time, due to the late arrival of ASG, the proceedings started late. He apologized for the delay as soon as he reached the court. Today is Aryan's 7th day in jail. At the same time, according to media reports, Aryan Khan has got his prisoner number. In jail, he is not called by name but by prisoner number. Aryan has been given prisoner number N956.

Money order received from family
After the strict order of the court, the accused will not get food from outside. According to reports, Aryan had received a money order of Rs 4500 from his family on 11 October. So that Aryan can spend this money in the canteen. Every prisoner in the jail can get a money order done for only Rs 4500 per month. 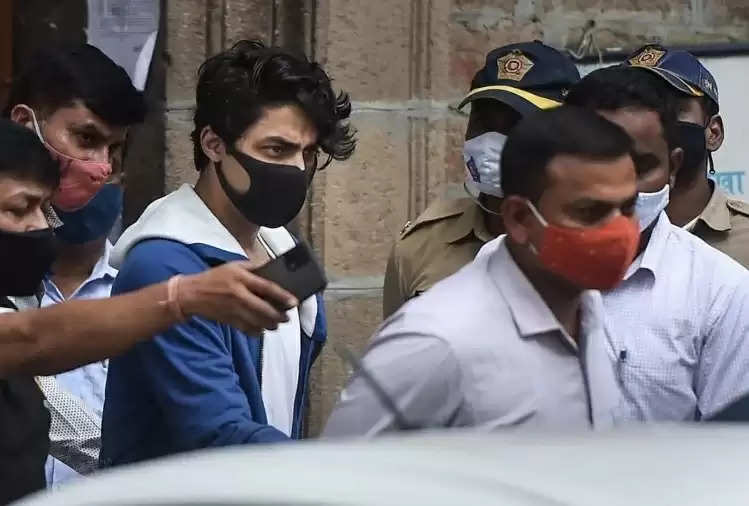 At the same time, the High Court in its judgment held that the accused was an important link in the investigation. The court also admitted that there was a transaction of money. The court had held that all bailable offenses under NDPS are non-bailable. The court had said that even if there was no seizure, you were in touch with the drug dealers, so bail cannot be granted. In the present case, the accused were in contact with drug dealers Achit and Shivraj.

ASG Anil Singh told the court that 6 grams of drugs have been recovered from Aryan and his friend Arbaaz. So he cannot say that he was not aware of this. Both of them are good friends and were going to enjoy ourselves there. During this, Anil Singh said that on the basis of facts, I submit that Aryan Khan has not taken drugs for the first time. Records and evidence have revealed that he has been taking drugs continuously for the past few years.

Earlier on Wednesday, even after hearing for about 3 hours, the debate could not be completed. During this, the defense had debated on the sections imposed on the accused from the Panchnama of the Narcotics Control Bureau (NCB) to get Aryan bail. On the other hand, NCB had presented its side opposing the bail.