Aryan Case: How Aryan's night is being cut in jail, if he does not like food, Shahrukh Khan sent money by money order Shahrukh Khan's son Aryan Khan did not get bail from the court on Thursday in the Mumbai cruise drugs case. Aryan will now have to stay in jail for the next 5 days. Actually, from October 15 to 19, there will be a holiday at the Mumbai Sessions Court. Aryan is currently in Arthur Road Jail. He is not called there by name but Aryan is called prisoner number N956 in jail. He will be treated like other accused during his stay in jail. According to the law, Aryan, who is in jail, will have to eat the food of the jail, which is available to the rest of the prisoners. Not only this, the jail administration will treat him like other prisoners. According to the reports, Aryan is unable to eat the food of the jail. Shahrukh Khan has sent a money order for his beloved so that Aryan can eat. Let us know how Aryan Khan's complete routine will be during his stay in jail. 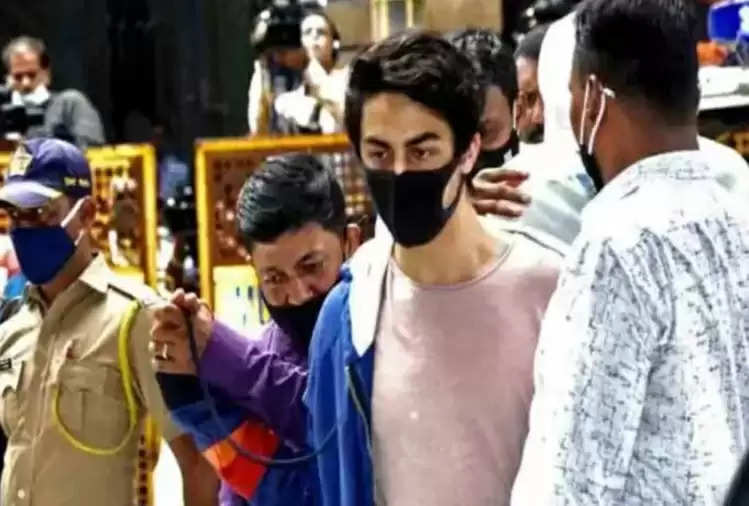 Not getting special treatment
Aryan Khan is not being given any special treatment in jail. Following the strict directions of the court, the prisoner will not be given outside food in any way. Aryan has to eat the same food that he is getting in jail.

Aryan getting up at 6 am
Aryan has to get up at 6 in the morning. At 7 o'clock he gets breakfast, in which only Sheera and Poha are given. Roti, vegetables and lentils, and rice are available for lunch and dinner. 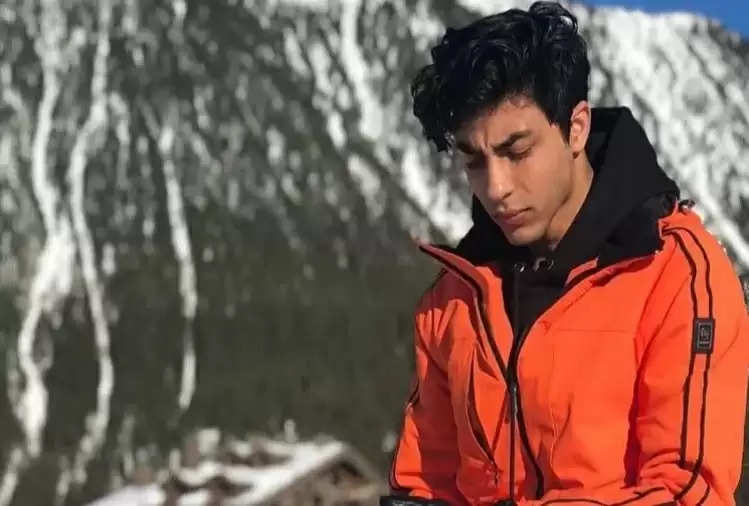 Food will be available at 6 in the evening
Dinner is served only at 6 in the evening but if the accused wants, he can keep the plate of food with him till 8 in the night. In such a situation, Aryan can also have dinner till eight o'clock at night.