Artemis Mission 2024 : NASA is soon going to send humans again to the moon, this is its mega plan 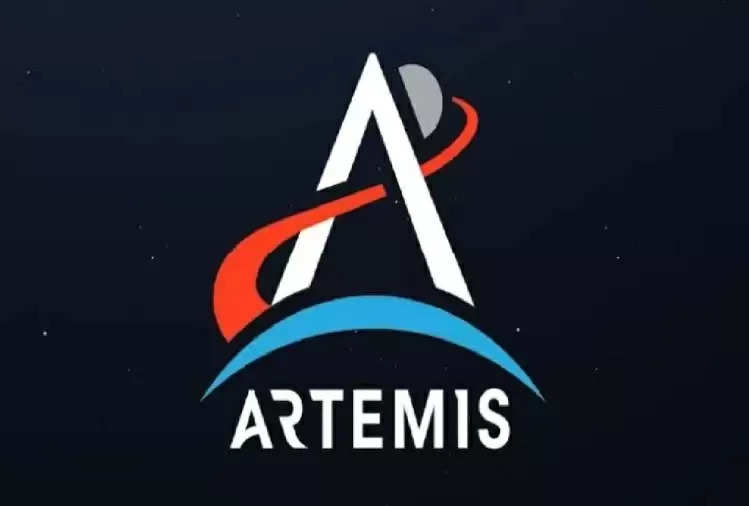 Since Gene Cernan in 1972, no second astronaut has gone to the moon. In such a situation, NASA is gearing up to send a manned mission to the moon again. According to the official website of NASA, it is going to send the Artemis mission to the surface of the moon in 2024. Under this mission, the first woman on Earth will be landed on the surface of the Moon. Prior to this, between 1969 and 1972, NASA had landed several Apollo missions on the lunar surface. The purpose of the Artemis mission will be to make scientific discoveries on the lunar surface. Apart from this, through this mission, new avenues of space exploration will open for the coming generations. Not only NASA but all the space agencies of the country and the world are looking very excited about this mission. In this episode, let's know about the mega plan of NASA's Artemis mission - 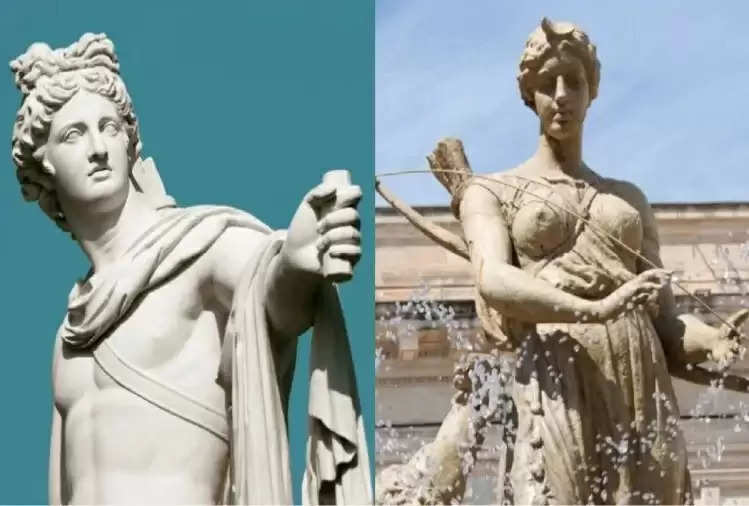 The special thing about this mission is that NASA's astronauts will not come back after spending only a few hours on the surface of the moon, but they are going to stay there for a long time by building a lunar base. During this, the astronauts will study the lunar surface closely. NASA plans that it will also do mining on the surface of the moon. Let us tell you that there are many valuable mineral substances like platinum, silicon, iron, titanium, ammonia, etc. on the moon.


However, mining them will not be such an easy task. Gravity on the Moon is 6 times weaker than on Earth. In such a situation, the astronaut will have to take special equipment with him to do mining of minerals. In view of this, space agencies of other countries are also planning their missions to go to the moon. In such a situation, this decade is going to be very important in view of the Space Race. It is being speculated by many experts that by the end of the decade, a space war may also start between many superpower countries. 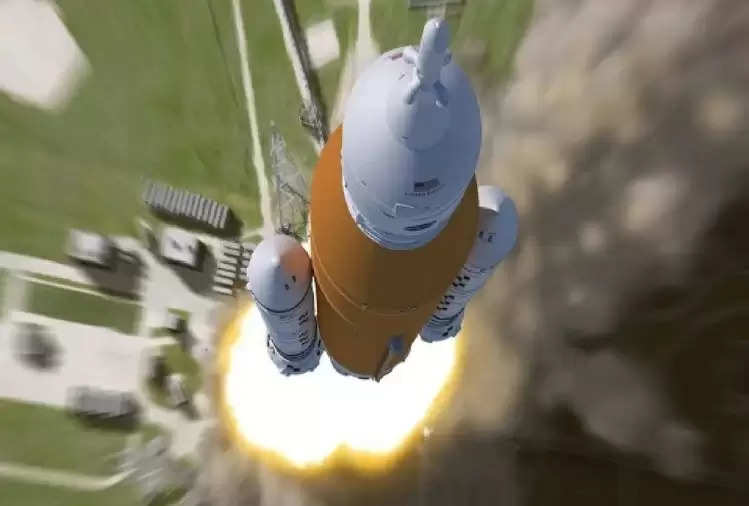 The Artemis mission is about to usher in a new era in the field of space exploration. Before sending this mission, NASA will send two more missions to the moon, whose job will be to test the necessary technologies used in the moon landing. After successfully testing both of these, NASA plans to successfully land astronauts on the surface through the Artemis mission. After this, a lunar base or lunar village will be prepared on the surface of the moon.

To build the lunar base, a large amount of cargo will be needed on the moon. For this reason, the Artemis mission will be very expensive in the future. To reduce its cost, NASA has put the concept of Lunar Gateway in front of everyone. The Lunar Gateway will be a kind of space station, which will orbit the Moon. All the logistics sent to the moon will be landed on the moon only through the Lunar Gateway. In this way, the cost of fuel will be greatly reduced.

For the construction of the Lunar Gateway, NASA has tied up with several private companies and its preliminary work has also started. NASA plans that in the future it will build Lunar Gateway with all these private companies. After all this, in the year 2024, NASA will send its Artemis mission to the moon. Under this, the Orion capsule will be launched from Earth, which will be separated from the SLS as soon as it goes into space. After separating from the SLS, the Orion capsule will travel alone to the moon.

As soon as it reaches the Moon's orbit, the Orion capsule will be attached to the Lunar Gateway, then with the help of the Lunar Lander, the Astronaut will be landed on the surface of the South Pole of the Moon. Many people have already started showing curiosity about the Artemis mission.

Let us tell you that Artemis was the name of a Greek goddess. Under this mission, the first woman will be landed on the surface of the moon. For this reason, this mission has been named Artemis. At the same time, Apollo was the name of a Greek god. For this reason, no woman was involved in the number of missions NASA had landed on the moon between the 70s. However, there will be women as well as male astronauts in the Artemis mission.