Are your periods not regular? Click here to know if this is the reason Usually, the menstrual cycle of a girl is only 25 to 28 days. But sometimes many girls have the problem of irregular periods. Many women or girls have to have periods twice a month and some have to face problems like periods once in 2 months. 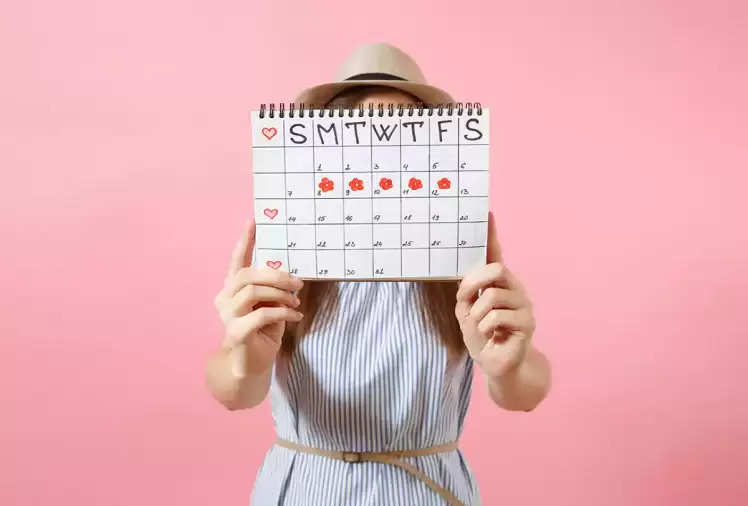 This is called an irregular period. Girls or women who have this problem, have to face a lot of trouble again in pregnancy. To get rid of this, you first need to know the cause of it, what is causing it. Today we are giving you information about this.

There is an increased risk of having periods twice a month if there is a problem with menopause. One of the health effects of excessive and frequent bleeding during periods is also seen in the form of anemia. This means that there is a lack of iron in your blood.

Due to this, you may have a bleeding problem. Sometimes bleeding in ulcers is also considered as bleeding of the menstrual cycle. Blood clots ie blood clots can also come out in this. 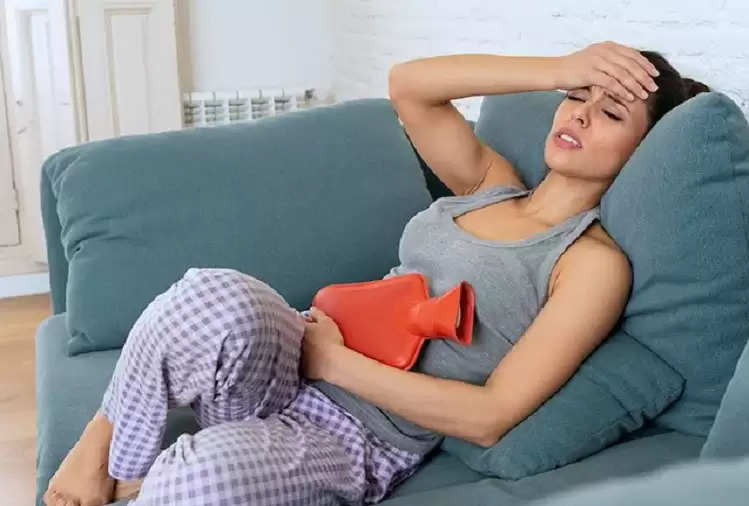 If you are not pregnant

Many girls think that if they are not having periods, then their connection is not with pregnancy. But let us tell you that after getting pregnant, it is also common to have bleeding in between. For some reason, about 15 to 18 percent of pregnancies end in miscarriage.

When a woman is under stress, its effect is also seen on periods. Stress also increases stress hormones in the blood and can cause periods to be either too long or too short.