Are both doses of the vaccine a guarantee of protection against infection? This was revealed in the study The risk of corona infection is seen increasing once again in all the countries of the world. Some new variants of corona that have surfaced recently have increased the concern of scientists even more. In many studies so far, it has been claimed that people who have taken both doses of the vaccine are at a much lower risk of infection, although a recent study has questioned this claim. In a study published in the BMJ medical journal, scientists have claimed that the risk of corona infection in people gradually increases from 90 days after receiving the second dose of the Pfizer-BioNTech vaccine.

Recently, in the new variants of the corona, such mutations have also been found that can easily be successful in dodging the antibodies made in the body from the vaccine. Meanwhile, the results revealed in this study have put scientists in great concern. Now questions are being raised that can vaccinated people really be considered safe from the corona? Let us know about this study in detail in the following slides. 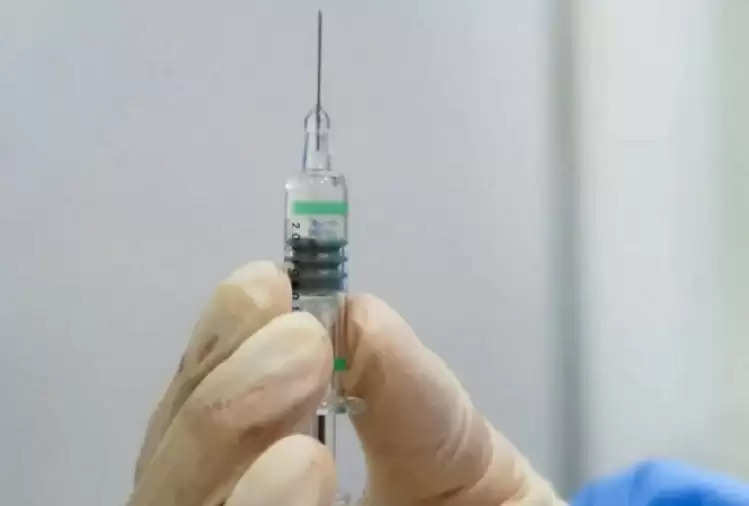 risk of infection after vaccination
In this study conducted by the Israel-based Research Institute of Lumit Health Services, scientists found that the body's protection against the corona created by vaccination decreases over time. In such a situation, scientists say that people may need to give a booster dose ie the third dose of the vaccine. Scientists in the study found that while the Pfizer vaccine provides excellent protection in the initial weeks after vaccination, its effectiveness diminishes in some individuals over time. 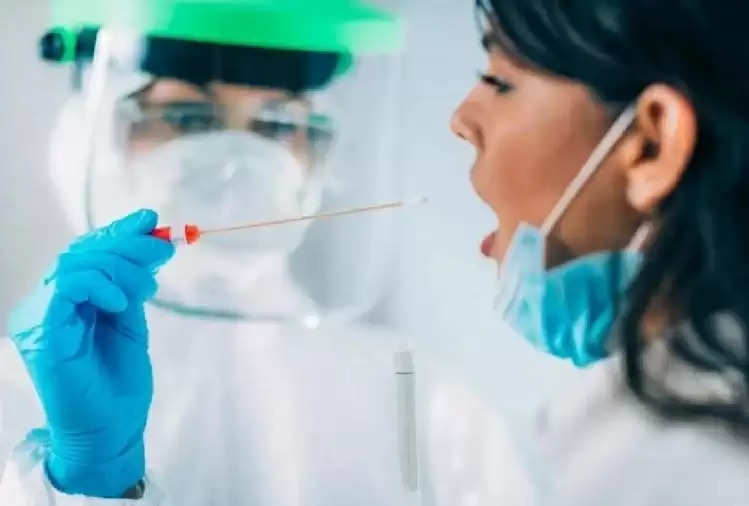 Infection is happening even after vaccination
For the study, researchers studied electronic health records of 80057 people with an average age of 44. These people were given a PCR test three weeks after the second dose of the Pfizer vaccine. The researchers found that out of 80057, 7973 (about 9.6 percent) people had a positive PCR test result. That is, only three weeks after taking the second dose of the vaccine, these people were found infected with corona.

threat of covid-19
The researchers studied the risk of infection in people of all age groups, compared to the initial 90 days after the second dose. It found that the risk of infection was 2.37 times higher after 90-119 days after the second dose, 2.66 times after 120-149 days, and 2.82 times after 150-179 days. The researchers say that the interpretation of their findings is limited by observational design, although this should be taken into account for further consideration.

A booster dose may be needed
In the conclusion of the study, the researchers say that we cannot rule out that there may be many factors of infection after vaccination, although it must be kept in mind that the potency of vaccines decreases with time. . This study was done on people taking the Pfizer vaccine, similarly it becomes necessary to study the results of people taking vaccines from other companies. Researchers have once again emphasized the need for the third dose of the vaccine i.e. booster dose in the conclusion of this study.