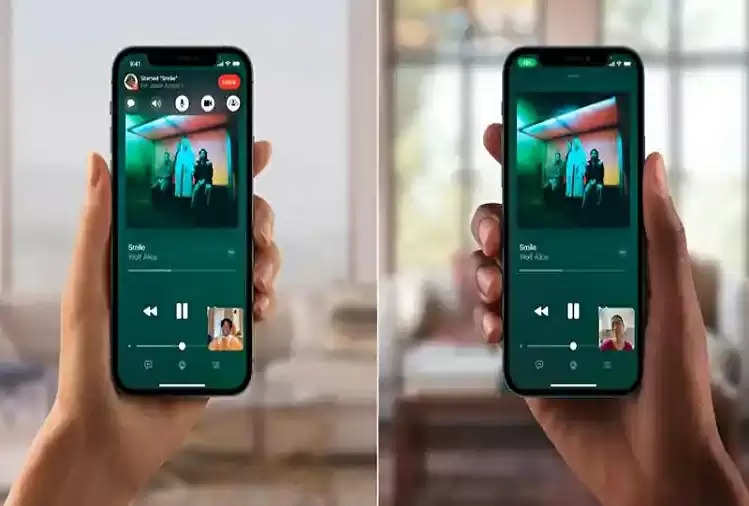 Apple's SharePlay is available with Apple TV Plus, Music and FitnessPlus, meaning you can share videos and clips with friends. Video calling is in trend these days, especially during the Corona period. If you are listening to music or watching a fitness video and feel that you should share it with your friend too, then with the help of SharePlay you can easily do that.

With the help of SharePlay, you will be able to share NBA games, Twitch, TikTok, Night Sky etc. with friends through the FaceTime app. A list of those apps has also been released on Apple's App Store with which SharePlay is supported. 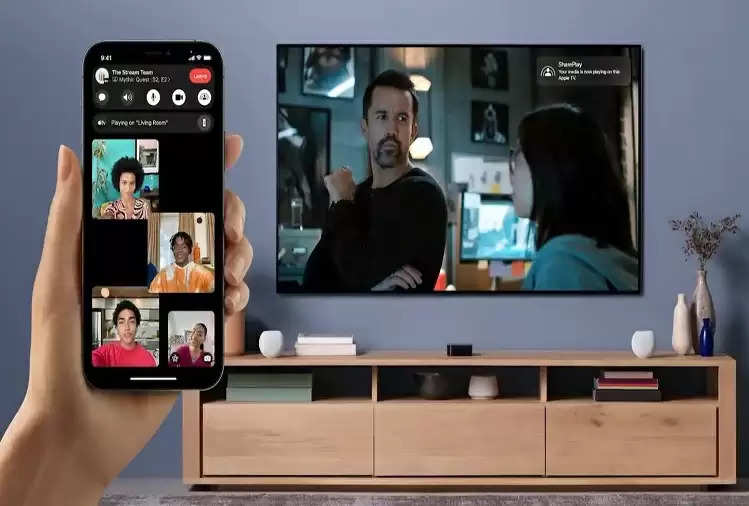 Some Indian developers' apps will also be supported on Shareplay. The first name among these is the Food Book Recipes app. This is a recipe app with which artificial intelligence has been supported. Various types of dishes and how to prepare them have been told in this app. Rhymelo and Chaarana are also named in the list of Indian apps which are songwriting and fitness tracking apps respectively.