Apophis Asteroid: 'God of Destruction' is coming near the earth, is more dangerous than an atomic bomb if it collides there will be a catastrophe 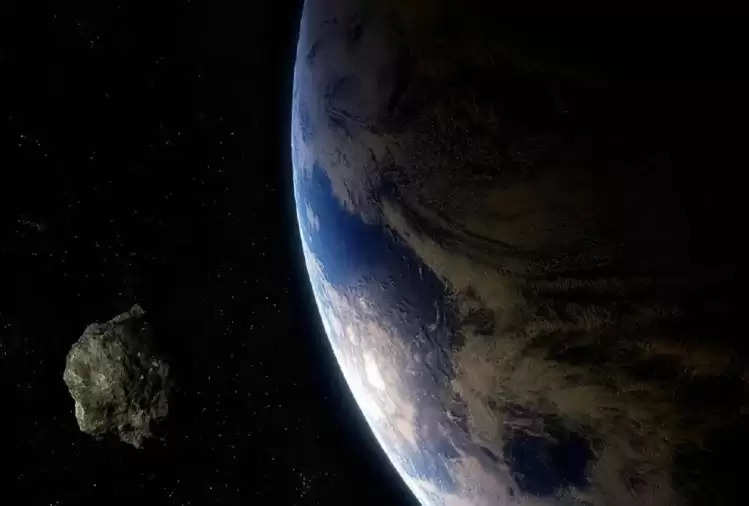 For the year 2022, many prophets have given scary predictions. Now in the meantime, Russian scientists have given big information. He said that by the end of this decade, the asteroid is coming near the Earth. This asteroid is 30 times more powerful than the world's largest atomic bomb. The name of this asteroid is Apophis, which is also known as the God of Destruction. It will go close to Earth in April 2029. Earlier scientists had predicted that it would pass by the Earth in the year 2068, but this has been found to be wrong.

Russian scientists say that this Apophis asteroid will go from a distance of 39 thousand km from Earth. According to a media report, satellites are installed only at such a distance from which the channels are broadcast. Apophis is so powerful that if it hits the Earth, it will cause destruction equal to the explosion of 88 million tons of TNT. This 1,115 feet wide asteroid is coming towards the earth very fast. 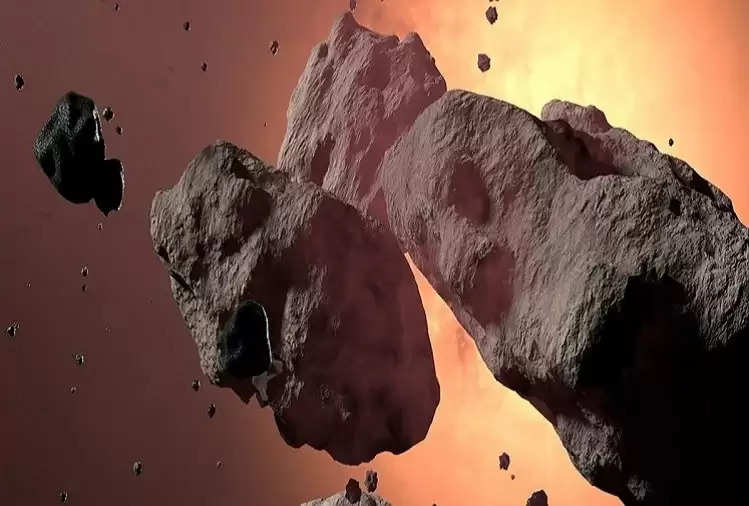 An asteroid is heating up
Apophis, the god of destruction, is bigger than the Eiffel Tower in France. The Apophis asteroid was discovered in 2004 by the Arizona Observatory, USA. Since then, scientists are keeping an eye on it. Analysis has shown that its speed has accelerated and that Apophis is being heated by sunlight. NASA has said that this asteroid is the third biggest threat. 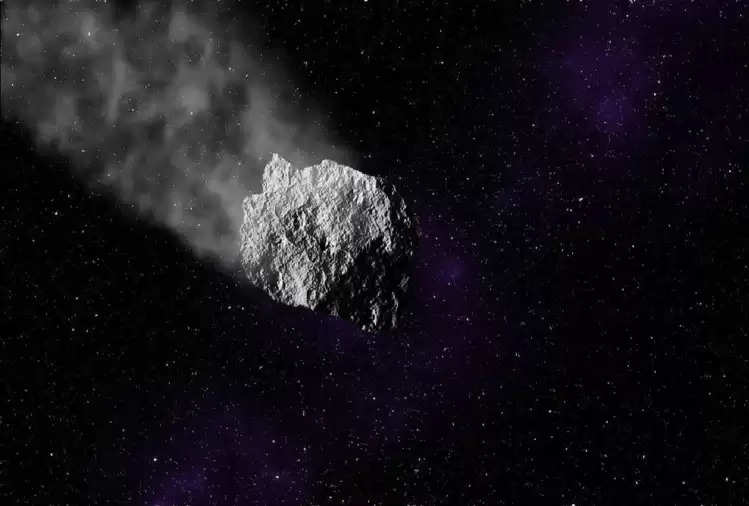 Scientists have told that when this asteroid will come near the earth, only then official information will be received about it. Although scientists have said that it is clear that the asteroid is not going to hit the Earth. The passing of Apophis is a big event. For the first time, a dangerous and huge asteroid will pass so close to the Earth.

Scientists have also informed that the Earth's satellite and space station will also not be harmed by this. The radar image showed that the Apophis asteroid, composed of nickel and iron, is continuously increasing in length. Scientists say that it still needs further analysis.