Angered by the words of the king, the mother had twisted her neck in this temple of Rajasthan!

Among the most famous temples of Mata in Rajasthan is the Shila Mata temple located in the fort of Amber in the capital Jaipur. People from all over the country and abroad also come to see the mother in this temple. Dedicated to the Hindu goddess Kali, this temple of Mata is located on the premises of Amer Fort. 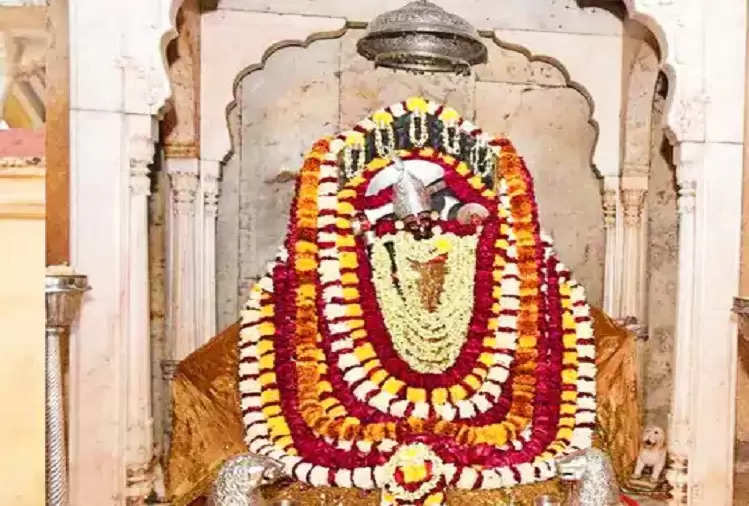 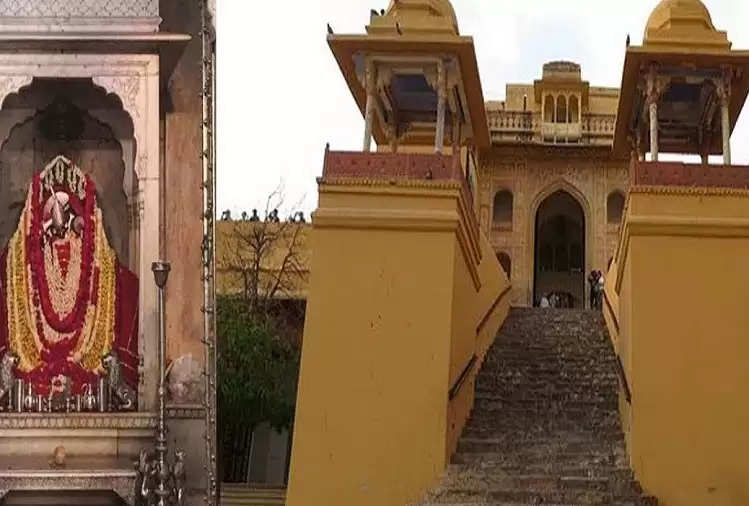