Anecdote: Not only did Madhuri, but Vinod Khanna also lost consciousness while doing intimate scenes with this heroine Bold films have been made in Bollywood not only from today but from time immemorial. Along with this, intimate scenes or songs are also often filmed in the film, which the audience also likes to watch. However, the story behind the filming of these scenes, which look very romantic on the screen, sometimes turns out to be very strange and even frightening. There have been many Bollywood heroines who have had to face a lot of difficulties in doing kissing scenes or intimate scenes. These actresses also shared their experiences openly. 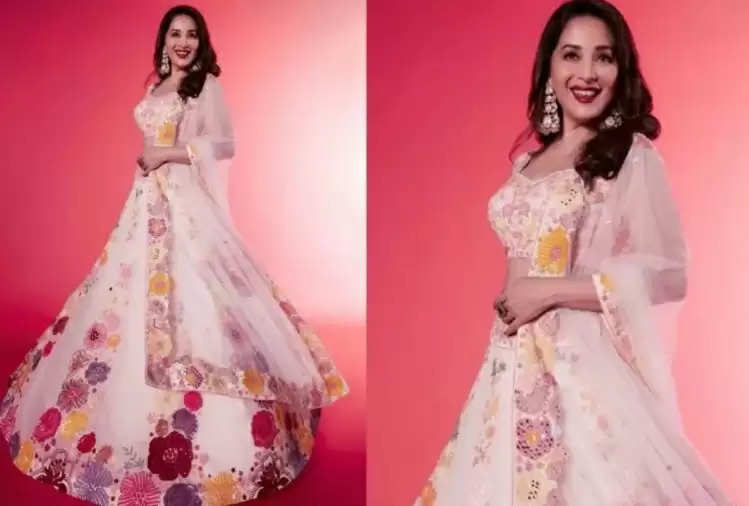 Vinod Khanna was working with Dimple Kapadia in Mahesh Bhatt's film 'Marg'. Both had to shoot a romantic scene in the film. There was also a kissing scene between the two. However, while doing this scene, Vinod Khanna became uncontrollable and even after speaking the director's cut, he kept on kissing Dimple Kapadia.

This scene of the film was being shot during the night, so the lights of the set were completely dimmed. Vinod Khanna and Dimple Kapadia started kissing as soon as Mahesh Bhatt spoke action for the scene but Vinod Khanna did not stop even after speaking the cut. It is said that Dimple Kapadia was very frightened by this and ran straight to the makeup room.

Vinod Khanna did something similar with Madhuri Dixit. Madhuri Dixit was seen giving romantic scenes with very old actor Vinod Khanna in the film 'Dayawan'. While giving such intimate scenes in this film too, Vinod Khanna lost his senses and kept kissing Madhuri for some time. This made Madhuri very angry.

Talking about it, Madhuri had said that she was very nervous when she was shooting this scene. Although Vinod Khanna was also nervous and later apologized to Madhuri. Madhuri Dixit had done the film but she still regrets doing it. When she remembers that scene, she feels very bad.