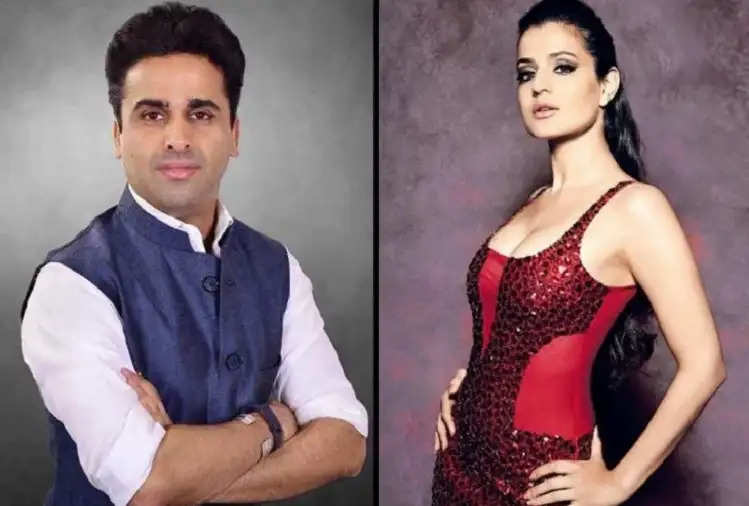 Actress Ameesha Patel recently shared a post on her social media accounts wishing Faisal Patel on her birthday. Ever since then questions started being raised about their relationship. However, these rumors got air when Faesal proposed Ameesha Patel through her social media account and after some time deleted this tweet.
Putting to rest these rumors, Amisha Patel has told the truth of their relationship in an interview. 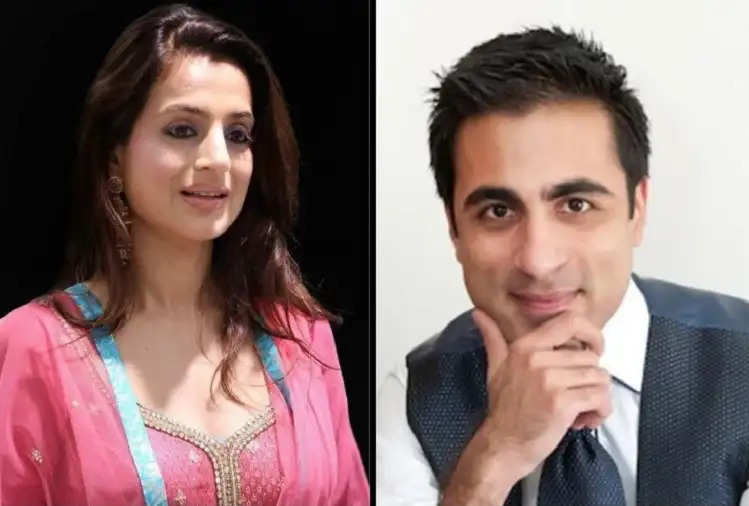 Ameesha told, why did Faisal propose?
Ameesha Patel said that Faisal is the son of late leader Ahmed Patel and I am also the daughter of a leader. This is the reason why Faisal and I have known each other for a long time. We are good friends. Her sister is also a very good friend of mine. She did the proposal message on Twitter as a joke. I am single and happy single. 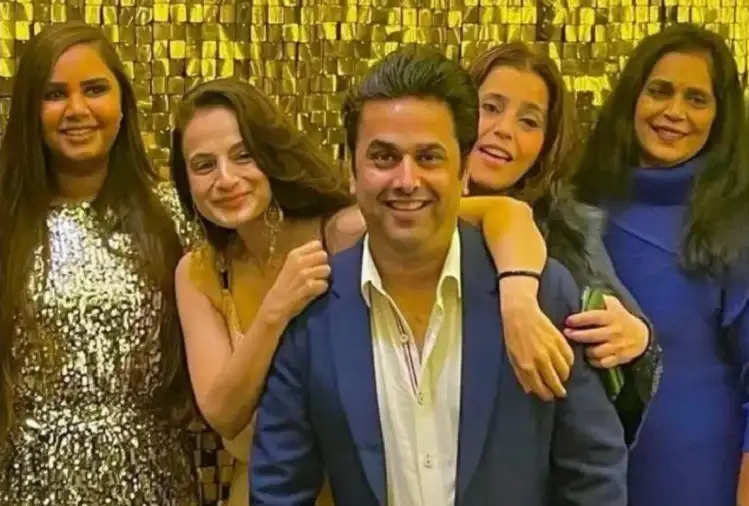 Known for three generations
Ameesha Patel further said, 'Both of us come from a political background. My grandfather, barrister Rajni Patel, worked with the then Prime Minister Indira Gandhi. While Faisal's father Ahmed Patel with Sonia Gandhi. Our families have known each other for three generations. This is the reason why I was very close to Faisal's father Ahmed Uncle. Faisal and many of my friends also have a common.

Will Amisha marry in the future?
Ameesha also said that I am single and I have no idea of ​​getting married in the future. I believe that after getting into a relationship, you get emotionally exhausted a lot. I don't have time for all this.

upcoming movies
Talking about Ameesha Patel's work front, the actress is currently shooting for the sequel of the film 'Gadar' with Sunny Deol.