Amazing : These are the most mysterious places on earth, whose secret has not been able to lift the curtain till date 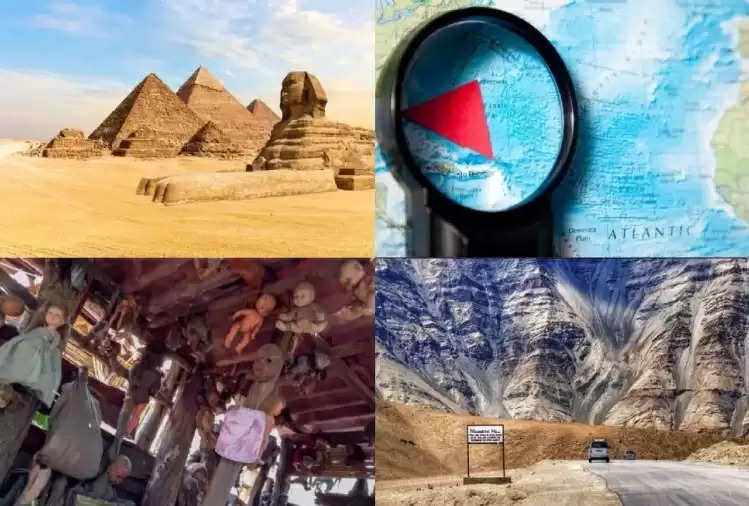 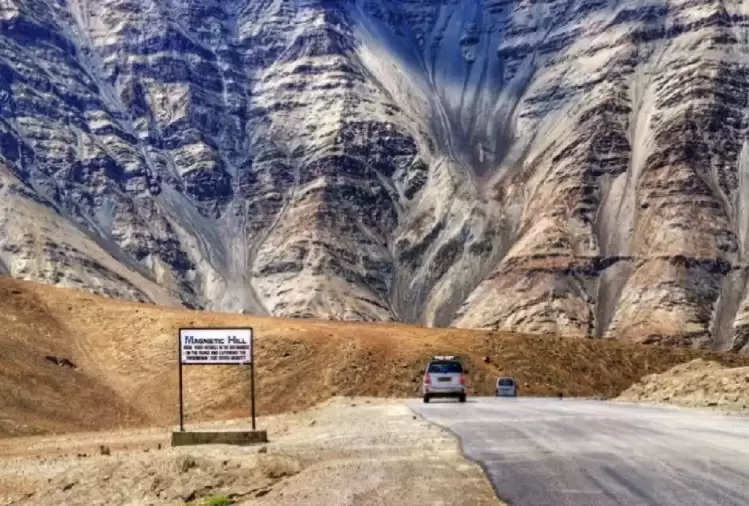 This place is said to be the gateway to the hell of the earth. This place has kept many secrets within itself. The Danakil Depression is one of the hottest places on Earth. It is located in a country called Northern Ethiopia. Many intense volcanic activities take place at this place. This place is so hot that going near it can prove to be very dangerous.

This mysterious place is located south of Mexico, on 'La Isla de la Muenecas' between the Jochimico Canal. Here you will see many scary dolls hanging on the trees. Local people say that dozens of dolls here whisper to each other. They roll their eyes and talk to each other in gestures. This place is very dangerous. Often people are advised to take a tour guide to roam here. They are not allowed to roam this place alone. 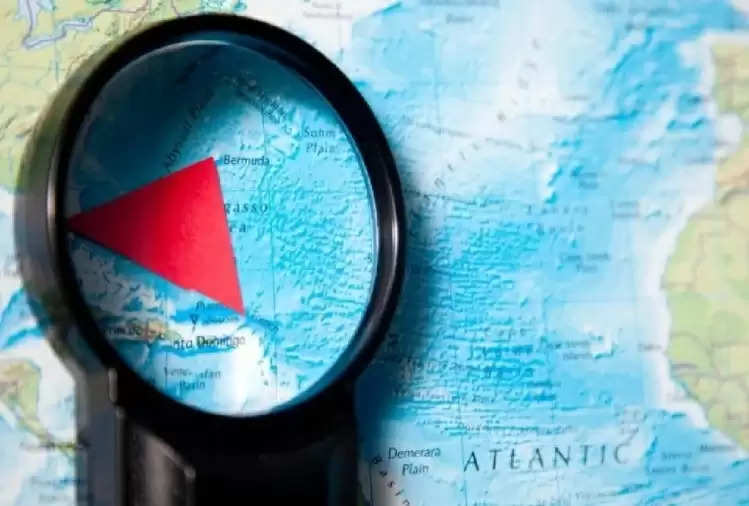 The Bermuda Triangle has remained a mystery for the last 100 years. Even after much research and research, scientists have not been able to unveil its secret. For a long time, many planes, aircraft, and ships have mysteriously disappeared within them. This place is the Overseas Territory of Britain located in the North Atlantic Ocean. It is located on the east coast of the United States, just 1770 kilometers from Miami (Florida) and 1350 kilometers (840 mi) south of Halifax, Nova Scotia, (Canada).

Magnetic Hill located in Ladakh is quite a mysterious place. Here all the laws of gravity start working in the opposite direction. Here if you just park your car, it will automatically start climbing towards the height. Scientists say that this is due to the strong magnetic field of the mountains. At the same time, many other experts say that this is due to an optical illusion. Actually, the road is going downhill but in confusion he sees us going upstairs. However, the curtain has not yet been completely lifted from its secret.