Amazing: These are the most dangerous beaches in the world, where the soul trembles when you go There are many famous beaches around the world which are known for their beauty. Where people sit with the natural beauty and enjoy the cool breeze of the waves comfortably. It is a different pleasure to have fun with the waves of the sea. But there are many beaches in the world, which are extremely dangerous. People's soul trembles in learning on these beaches. Now the question must be arising in your mind that what is it like on these beaches. Let us tell you about the dangerous beaches of the world ... 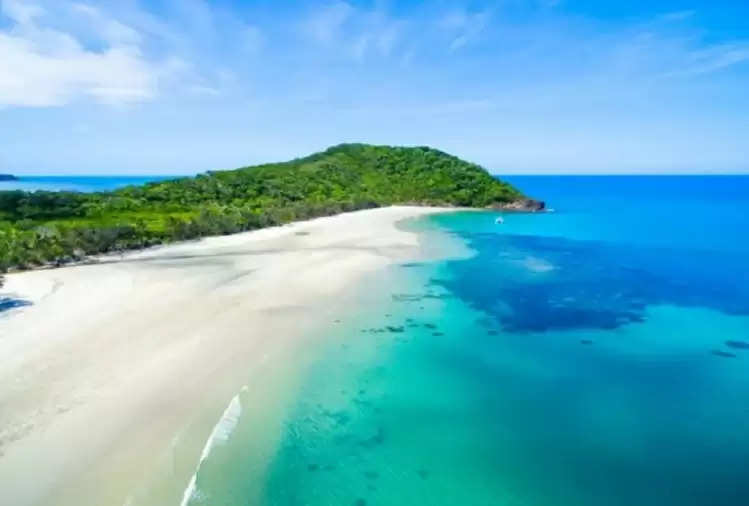 New Smyrna Beach, located in Florida, USA, is the most dangerous and strangely poor in the world. It is said that sharks have attacked more than 100 people on this beach. There are many more dangerous creatures in this sea, due to which there is a fear in the minds of people that they should not attack them. This beach is recorded in the Guinness Book of Records as 'The Shark Capital of the World'.

Playa Geopolite Beach is one of the most beautiful beaches in the world. It is located in Mexico. Playa Geopolite Beach is as beautiful as it is dangerous. You must be thinking that the creatures here will be dangerous which can kill you, but it is not so at all. It is said that the water here is very dangerous. Sometimes such deadly waves arise here in which people die by drowning. 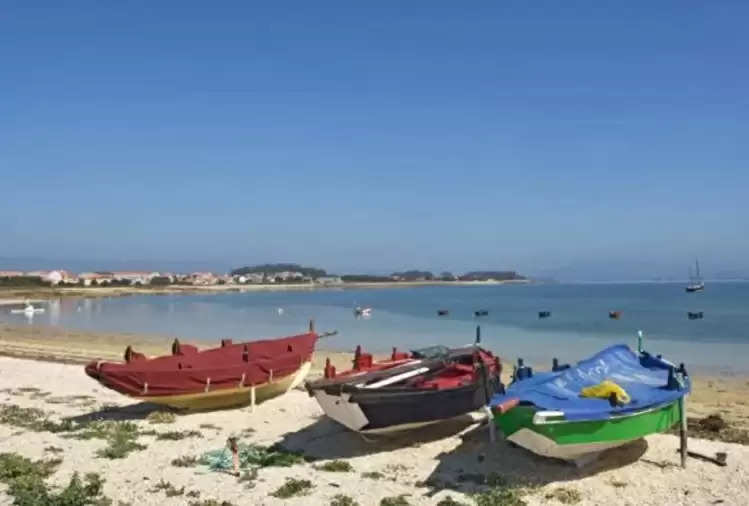 The forests of Brazil are known all over the world for their beauty. Similarly, Praia de Boa Beach located in Brazil is identified as the most dangerous beach. People believe that the sharks of this sea are very dangerous. Sharks have attacked people here more than 50 times. In view of the danger, now a cordon has been made for the tourists to have fun in the areas around the sea.

Hanakapi Beach in the Hawaiian Islands is a very beautiful beach. The water here is very calm in which many secrets are hidden. For a few years till now, 83 people have drowned and died. It is a very dangerous beach as well as beautiful. Thousands of people come here every day during the summer months.

Cape Tribulation Beach, located in North Queensland, Australia, is one of the most dangerous beaches. The area is home to jellyfish, venomous snakes, crocodiles, and cassowaries. These are probably the scariest creatures in the world. According to National Geographic, cassowaries are large, flightless birds related to the emu, and they weigh more than 160 pounds. If you tease this bird, it can hurt you in anger.