Amazing: The sun never sets in these places of the world, know about them 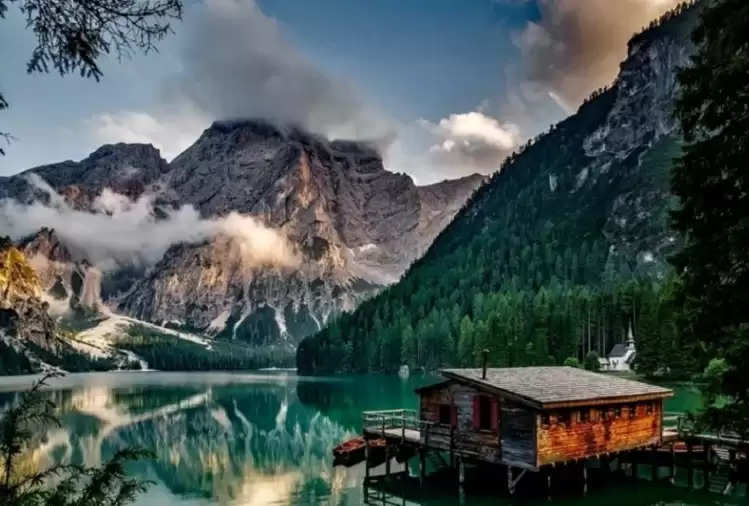 Nerva is also known as Midnight Sun. This is a country where the sun does not set from the month of May to the end of July. Here there is a continuous day for 76 days and there is no night. Even in Svalbard here, the sun does not set from April 10 to August 23. If you are planning to visit, then you can go here. Enjoy the never-ending night and capture the beautiful sight with your camera.

The city of Nunavut in Canada is very beautiful. The population here is about three thousand. The sun does not set in this city for only two months. In the winter season, there is no day here and only night remains. 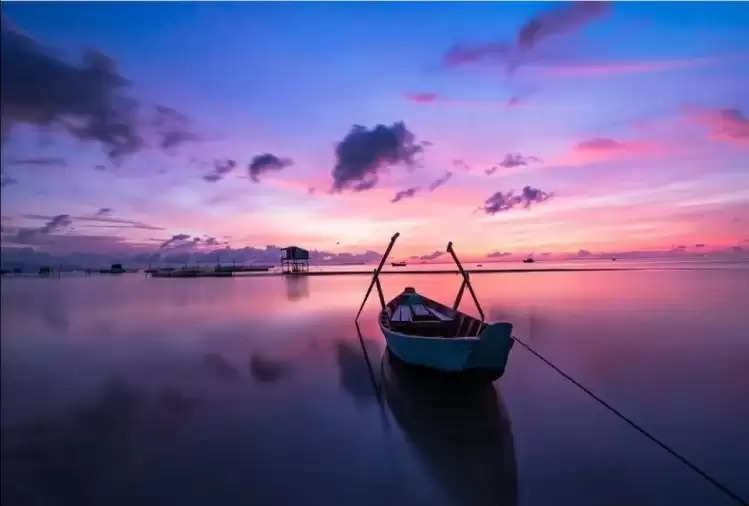 In the Alaskan city of Barrow, the sun does not set from late May to late July. After this, in winter i.e. at the beginning of November, night stays here for a month. This time is called the Polar Nights. You can visit here in both the summer and winter seasons.

The sun rises for only 73 days in most areas of this country. It is dark here in the winter season i.e. the sun does not come out between December and January. This happens at the places that come in the article circle.

The sunsets in Sweden at midnight from May to the end of August. After this, the sun comes out only at 4 in the morning. This is a country where there is a morning for six months.