Amazing: Scientists have achieved great success, black holes can also be made of gold, know how Scientists have given big information to the world about black holes. He has claimed that black holes can also make gold. Scientists say that many heavy metals require conditions that are impossible to form on Earth. According to new research by scientists, such elements can also form rings just outside the newly active black hole. This can happen when it is pulling dust and gas towards it. 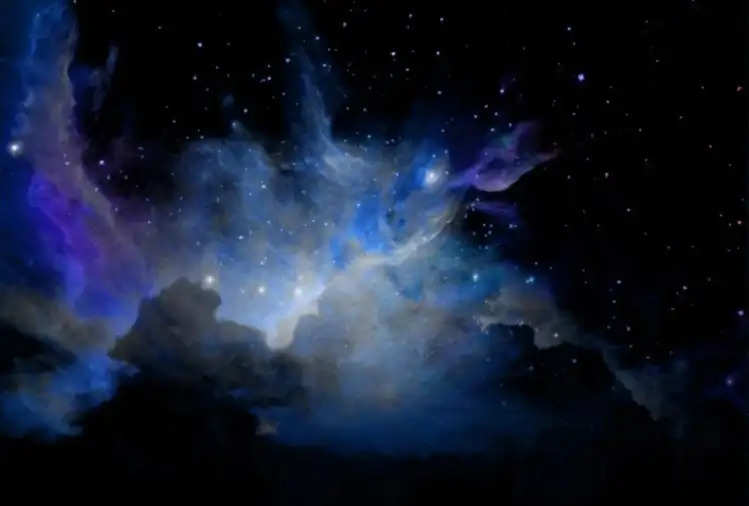 In this extreme, the atmosphere also gives the opportunity to convert the emitted protons into neutrons, due to which the number of neutrons increases and elements and metals are formed. Astronomers from the GSI Helmholtz Center have told about this. How his team studied it has also been given information. When the Big Bang event happened, there were not many elements in the universe at that time.

When stars were formed, the nuclear nuclei in their core started colliding with each other. Before this, there was only hydrogen and helium in the universe. Nuclear fusion of stars led to the beginning of the formation of heavy elements in space. After the death of the stars, these elements spread in space. 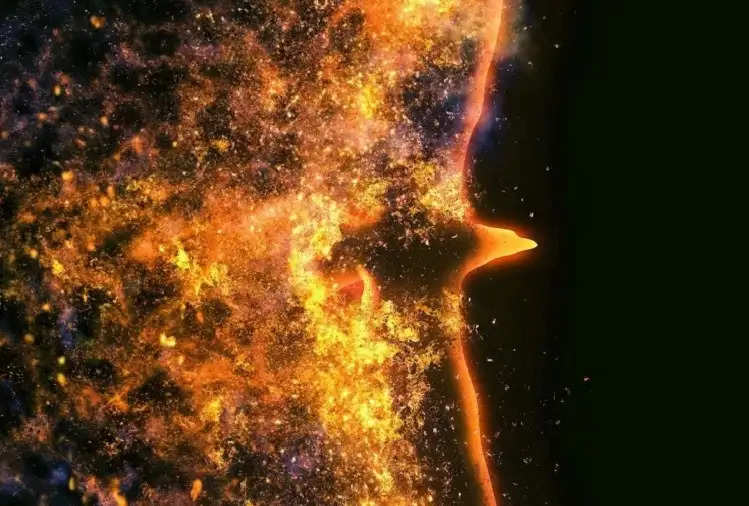 Heavy elements were formed after supernova explosions and explosions of colliding neutron stars. There is so much energy in these explosions that each other's neutrons come in the grip of the energetic atom. This process is called the rapid neutron capture process or R-process. It is so fast that even radioactive radiation cannot happen. Even before this, neutrons are attached to the nuclei.

But it is not yet clear how many other situations in which the R process can occur, but the nascent black hole is considered the strongest contender. A black hole is formed when two neutron stars merge. Astrophysicists at the GSI Helmholtz Center and their colleagues tried to find out if this could be the case.

Scientists doing research investigated different situations through computer-simulation. In this investigation, he found that if the conditions are made according to him, then the process nucleosynthesis can take place under this condition. In this the total weight of the disc can prove to be a deciding factor. The researchers expressed hope that the possibility of testing them in the future has increased.