Amazing: Mary was the ugliest woman in the world, know shocking things about her 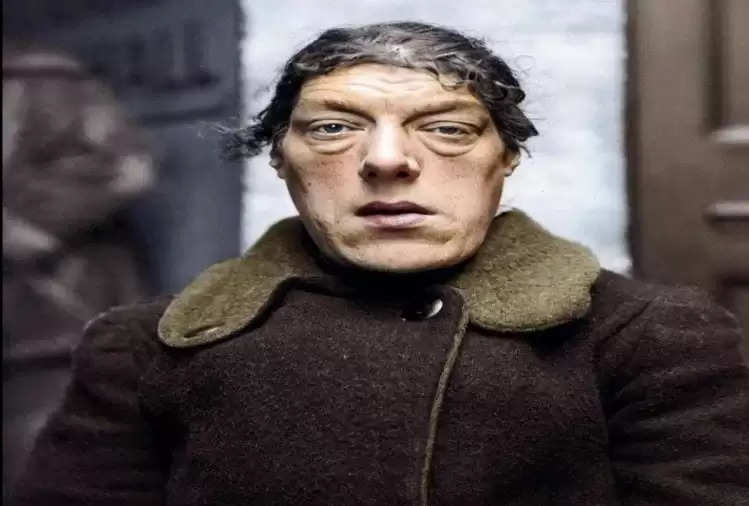 In this world we see many things with our eyes, what we like is called beautiful, and what we do not like we call ugly. We should keep in mind that we have our own way of looking at anything. It may also happen that what we do not like is the most beautiful thing in the world for someone else. Often, by looking at someone's face, we can immediately say that that person's face is not beautiful. But sometimes such people are very good at heart because everything that shines is not even necessary to be gold. Something similar happened with a woman from England who got the title of the world's ugliest woman, but she was a different woman. Let's know about the ugliest woman in the world...........

Mary Ann Beavan was born in Newham, London in the year 1874. This woman is called the ugliest woman in the world. However, when you learn about them, you will be surprised. Mary's life was similar to that of ordinary girls. She too had all the same dreams that other girls have. Mary grew up to be a nurse. She was married to a man named Thomas Bevan. Mary and Thomas had 4 children. 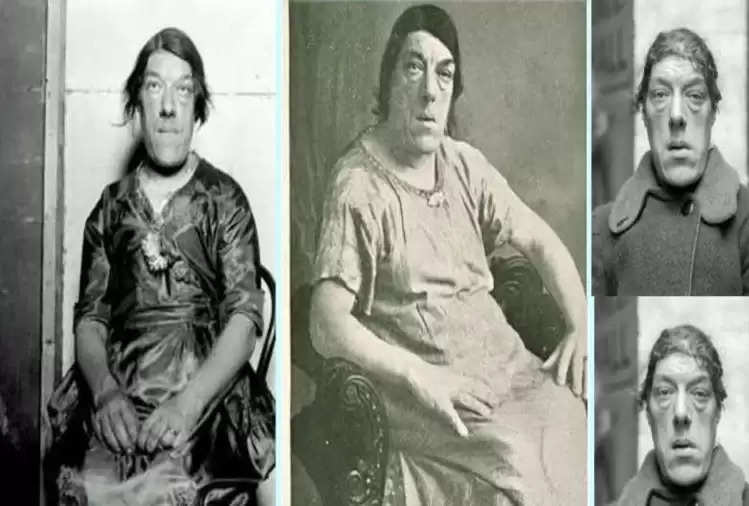 The woman was suffering from a strange disease
A few years after Mary got married, her health started deteriorating. She was getting ugly from seeing, but the truth was that she was suffering from a strange disease. She had a disease called acromegaly, in which a person's body starts producing growth hormone in excess. Due to this disease, the appearance of her face completely changed. Her face started growing like men and her beard also started coming. Due to this disease, there was a lot of pain in her body. Mary also had a problem with migraine, due to which she always had pain in her head. 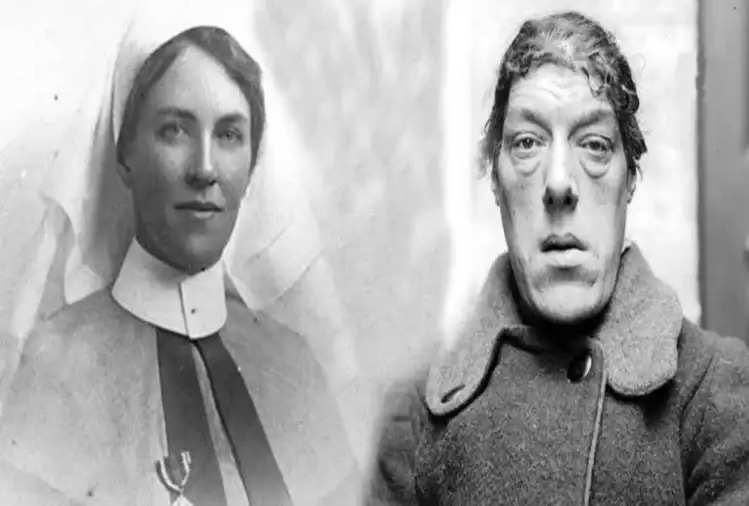 Mary became the ugliest woman in the world
After 11 years of marriage of Mary, her husband died due to which the burden of taking care of the whole family fell on her. Due to their low income and high expenses, her financial condition kept getting worse. She was in dire need of money, due to which she participated in the world's ugliest woman competition in the year the 1920s. 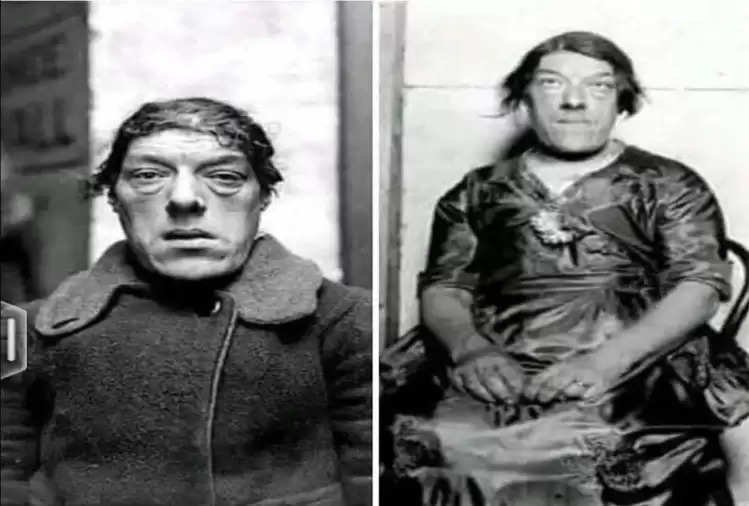 She was sure that if she won, she would get money so that she could support her family. She was so sure of her face that she won the competition. After winning the competition, she earned her place in the Coney Island Dreamland Circus. People would come to see him in the circus and laugh a lot. She died in the year 1933.