Amazing: A fox with rare colors seen in the forest, you will be surprised to see its beauty 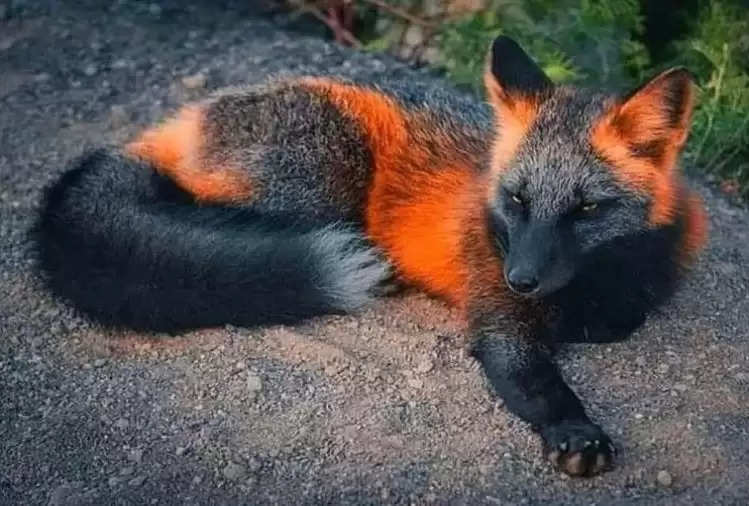 Fox is the first name among the smartest animals. As clever as it is, hardly any animal will be. Recently, a fox has been found in Canada which is very rare. This fox is milionistic, as its body color is black and brown. Experts say that creatures with such colors are extremely rare. When the pigmentation of the skin colors of animals is low, then their body color becomes light or white. Similarly, if there is more dark pigmentation on the skin, then the skin color of animals is dark. That's why animals with colors like these are called melanism. Due to the color being black and brown, this fox is looking very beautiful to see. Whenever the skin color of an animal is darker, then they appear in this way. Their fur is also black, but the special thing about this fox is that brown color is also visible in it. That's why this fox is also called by the name of a cross fox. 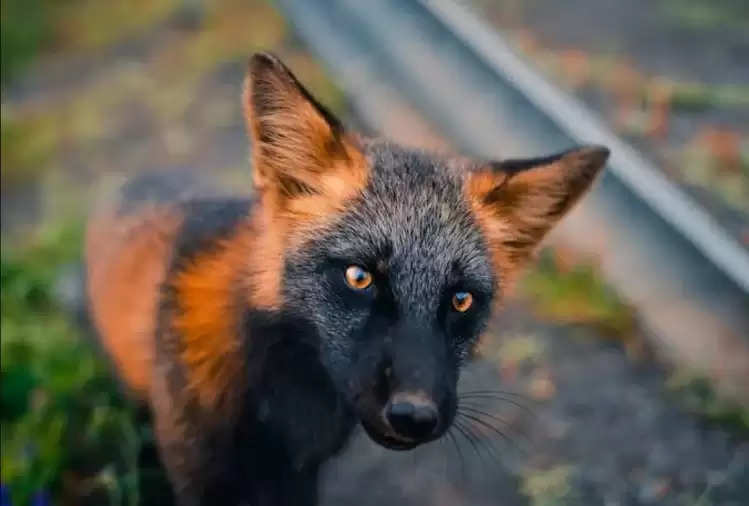 Experts who study wild animals say that 'now cross foxes are not easily seen, their numbers used to be more in old times, but at the beginning of the 20th century, due to the high demand for their fur, their hunting is more. And their number kept on dwindling. Now, this creature is almost standing on the verge of extinction. 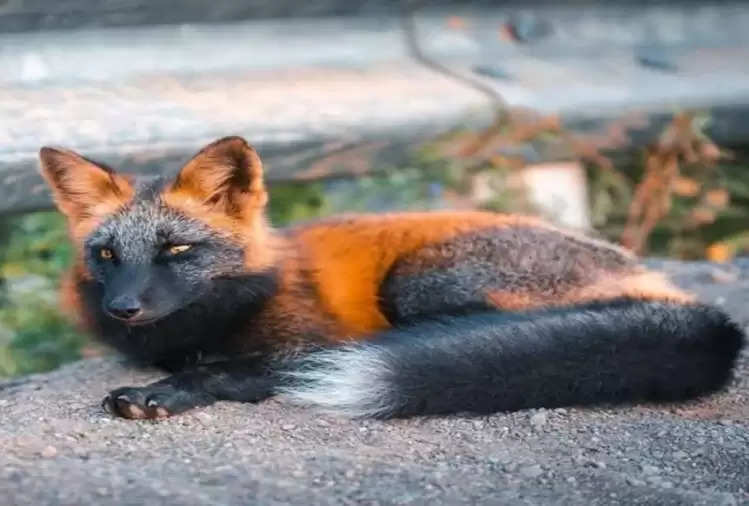 The foxes of this species are very smart. It eats anyone's food, although they like most non-vegetarian food. If they do not get non-vegetarian food, then they also eat fruits and flowers. Rat is their favorite prey. They also take out the rabbit that has entered the pit and eat it. 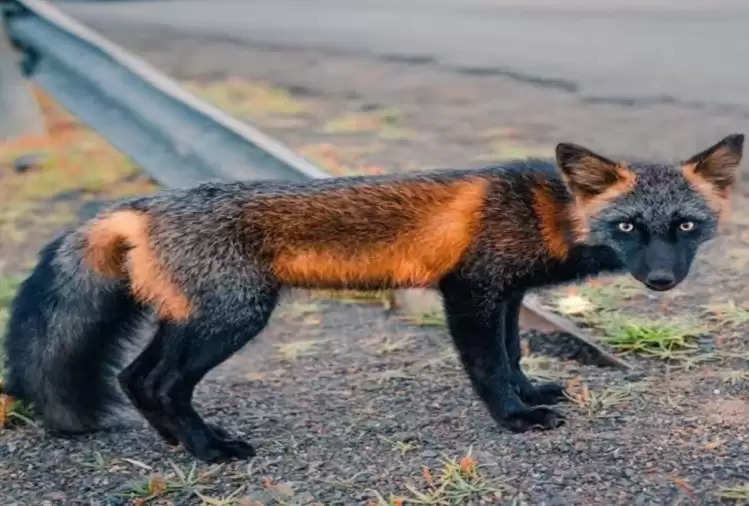 Foxes of this species give off a special kind of smell for their presence. All the foxes in the group recognize each other by this smell. 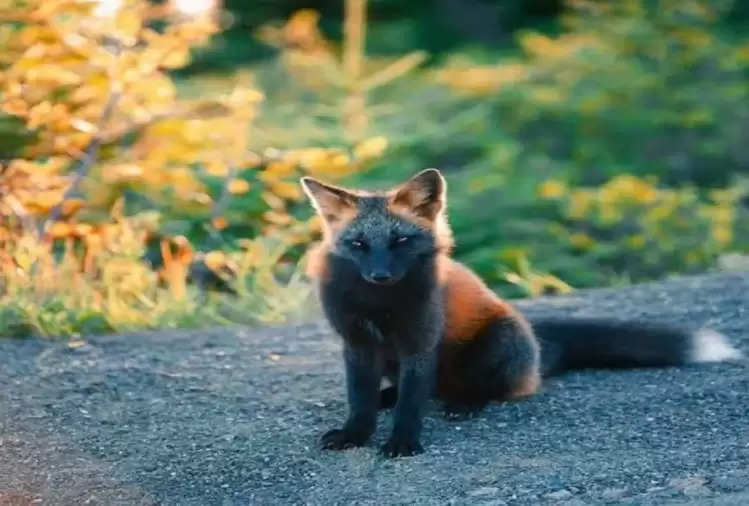 Due to this smell, these foxes guess the strength of the other fox and then decide whether to fight or not.