Along with increasing immunity, consume these flours to stay fit in winter 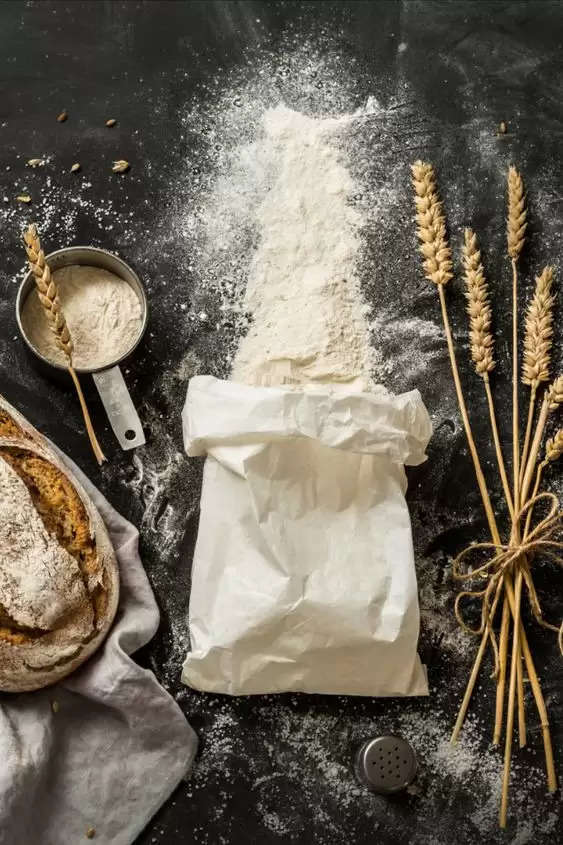 Wheat flour bread is made in most houses, but there are many other types of flour, which not only keep our weight under control by eating it, but they are also helpful in increasing our immunity

Roti is an essential part of the Indian diet. Without it, our food remains incomplete. But apart from wheat flour, you should include some other types of flour in your diet because they not only change the taste but also keep your stomach healthy as well as make immunity strong.

Those who want to lose weight especially include this flour in their diet. Because there is so much variety of food in winter that the weight increases, then instead of wheat in the dinner, eat roti made of ragi. Along with fiber, calcium is also present in it, which is necessary for our bones and if you have a lot of gas problems then you must eat this flour roti.

Consumption of maize flour is very healthy in winters. Which most people like to eat with mustard greens. Maize flour is rich in vitamins A, C, beta-carotene, and selenium. This not only helps in controlling weight by keeping the stomach full for a long time but also makes your immunity strong.

Both cooking and making millet roti are a bit difficult, but it is the best option to stay healthy in winters. Millet flour is rich in nutrients like omega-3 fatty acids, potassium, fiber, iron. The biggest thing is that it is gluten-free which is best for people who cannot eat wheat flour.

Although buckwheat flour is mostly used during Navratri and other fasts, you can also include this flour in such food, especially in winters. It contains a very high amount of fiber. As well as vitamins B, B2 and B complex. By consuming this flour, your stomach remains healthy. There is no problem like constipation, gas.