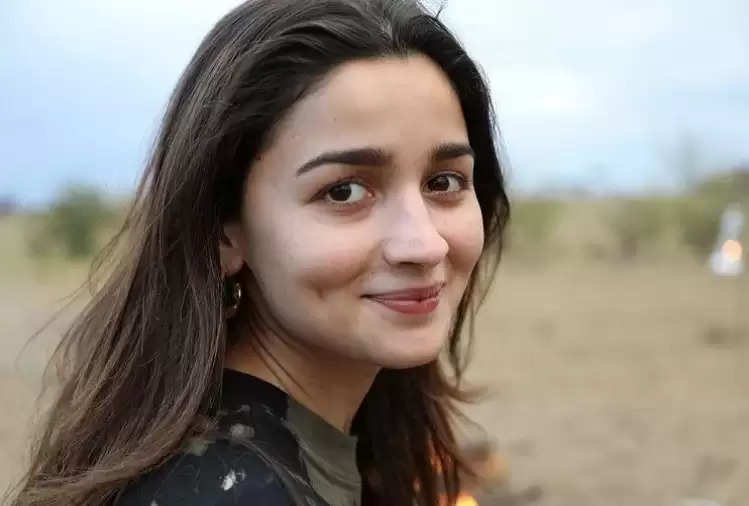 Ranbir Kapoor and Alia Bhatt recently went on an adventure trip to Africa to celebrate their new year. On the occasion of New Year, both Ranbir and Alia went to enjoy a wildlife safari here. Along with this, both also spent quality time here. Alia has shared some beautiful pictures of her trip and along with this, she has also written a caption for him, not taking the name of boyfriend Ranbir Singh. Alia is looking very beautiful smiling in these pictures.

In the pictures shared by Alia Bhatt from her official Instagram, her cute look without makeup has been seen. With this, Alia wrote in the caption, "Trying her boyfriend's photography skills", without taking the name of Ranbir Singh. Both Alia and Ranbir have gone on a trip together. In such a situation, it is very easy to guess that these pictures of him have been clicked by Ranbir Kapoor. 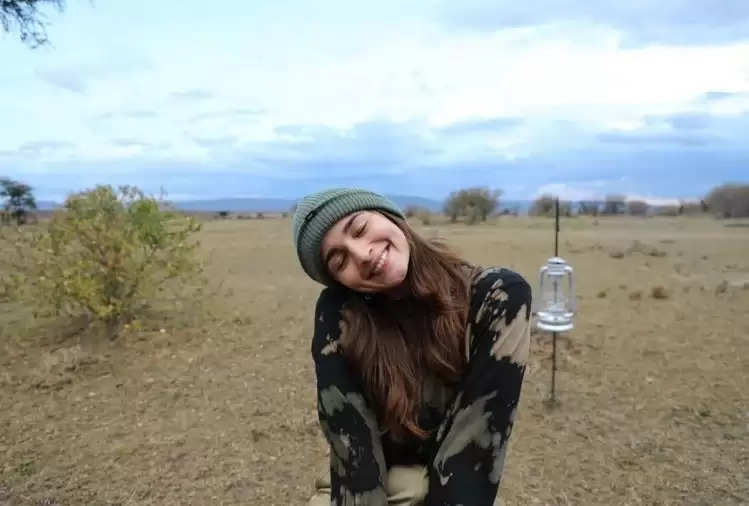 Alia is looking very cute smiling in this picture. In this, her flirtatious style is visible. Fans are also showering love in her pictures. One user wrote, Boyfriend has special photography skills for girlfriend. So another user also wrote, "How can someone be so beautiful"! Similarly, fans are commenting with heart emoji. 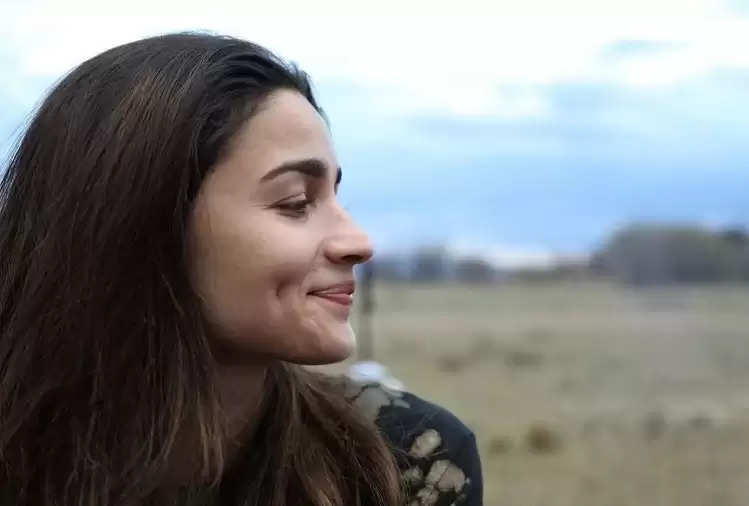 Alia had posted a few days back and informed that she is holidaying in Africa with Ranbir in the new year. Along with this, she also shared pictures of her trip and wished her fans New Year. Ranbir and Alia give cute couple goals. These two are often spotted together. 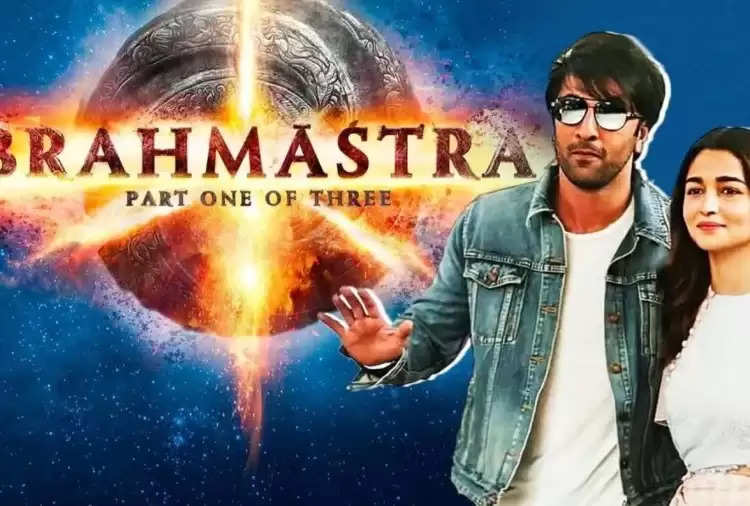 If we talk about the work front, then Alia is currently in discussion about her upcoming film RRR. Apart from this, Ranbir Kapoor and Alia Bhatt are going to be seen together in the much-awaited film 'Brahmastra'. The first look of this film has been released, which is being liked a lot.