Alert: Even after recovery from dengue, such problems can persist for a long time, know how to prevent them? 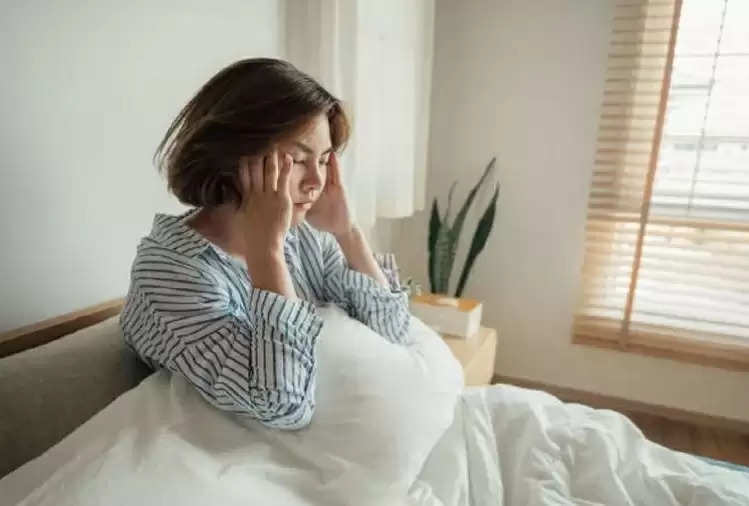 The increased cases of dengue in many other states of the country including the capital Delhi have increased the concern of the people. After Corona, there is a big pressure on the health sector due to the dengue case. According to health experts, this disease caused by mosquito bites can be fatal in some situations. Apart from this, due to reduced platelets during dengue, many serious complications can arise in the body, the effect of which can remain for a long time.

Although there is no specific treatment to cure dengue, medicines are given to reduce its symptoms. According to health experts, even after recovering from dengue, many symptoms can persist in some people for a long time. Even after the dengue virus is eradicated from the root, some such problems are left in the body, which can make you suffer for a long time. Let us know about some such symptoms and prevention in the following slides. 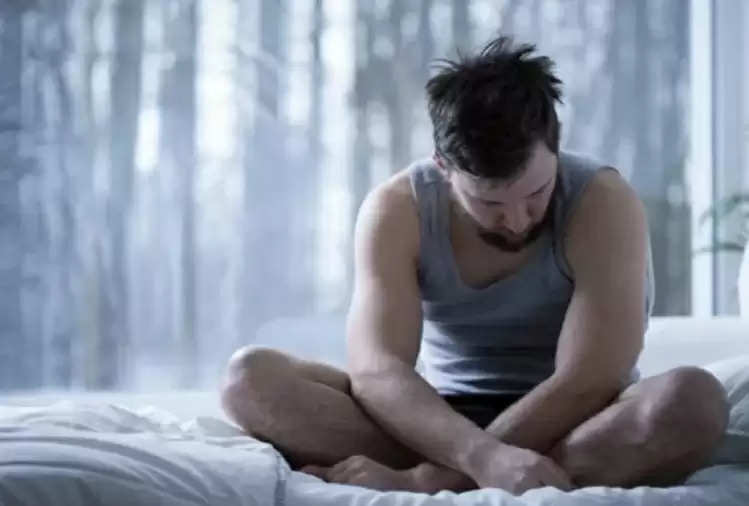 What do health experts say?
In a conversation with Amar Ujala, Dr. Saurabh Gupta, Senior Physician, Intensive Care, says, although the symptoms related to dengue are rarely seen after recovery, although people who already have comorbidities or weak immunity. , such cases can be seen in them. Those who have recently returned from dengue should keep a special watch on these things and symptoms. Let us know about some such symptoms in the following slides.
advertisement 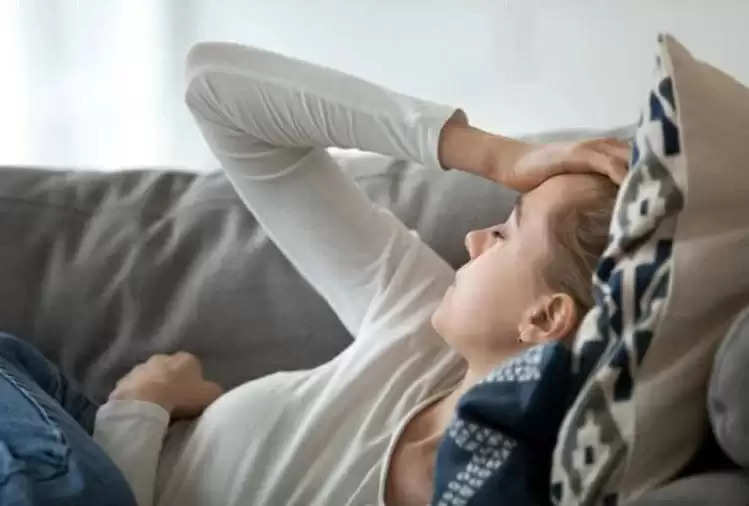 feeling very tired and weak
After recovery from dengue, the problem of feeling tired and weak for a long time is seen in most people. Dr. Saurabh explains, during dengue, people have a fever of 102-104 degrees Fahrenheit for a long time. Apart from this, there are more negative effects on the body in the case of low platelets. Due to these reasons, the problem of fatigue and weakness can persist for a few days. In addition, since fighting off infections can also affect the immune system, a person may also be prone to recurrent infections.

hair loss problem
The problem of hair loss was seen in patients recovering from Kovid-19, similarly, people can have such problems even after dengue infection. People who have severe dengue symptoms may experience hair loss after recovery. People may also have alopecia problems as a side effect of dengue medicines.

Beware of such symptoms
Doctors say that after recovery from dengue, people may have problems like joint and muscle pain, weight loss, loss of appetite, and dizziness for a long time. This is the reason why people are advised to take special precautions for a few months after recovery.

How to stay safe
Dr. Saurabh explains carelessness done after recovery from dengue can put you in trouble, so it is not right to take discharge from the hospital as a cure for the disease. During dengue, there is a decrease in the micronutrients in the body to fight the infection, due to which you may have some problems in the long run. To prevent this, keep the body hydrated. Include those things in the diet so that the body can fulfill all the necessary nutrients. Keep taking all the medicines and supplements prescribed by the doctor. In case of any problem, consult your doctor immediately.