Akshay Kumar Birthday : Akshay Kumar has dated these Bollywood actresses, one has broken the engagement 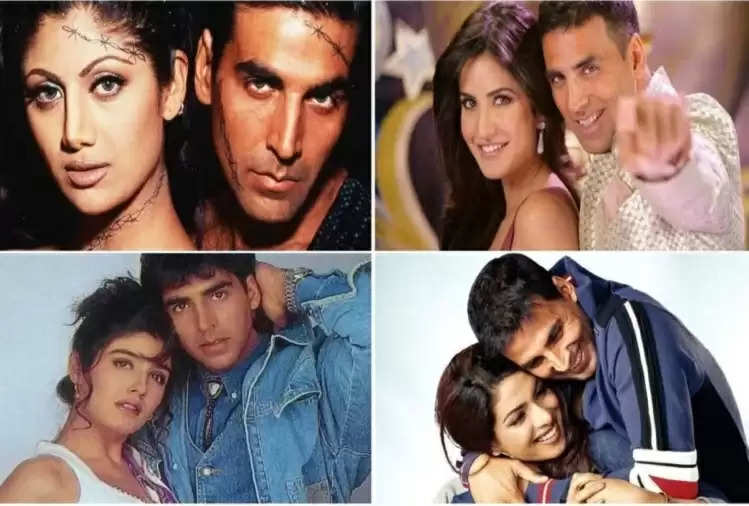 Film industry player Akshay Kumar has turned 54 today. Born on 9 September 1967 in Amritsar, Rajiv Om Bhatia i.e. Akshay Kumar is not interested in any identity today. Akshay Kumar is called the Khiladi of Bollywood. Akshay made his place in Bollywood on his own and today almost every film of his earns crores. However, the actor has been in discussions due to his professional life as well as his personal life. Even her name has been associated with many top actresses. Let us know with which actresses the name of Bellbottom star Akshay Kumar has been associated- 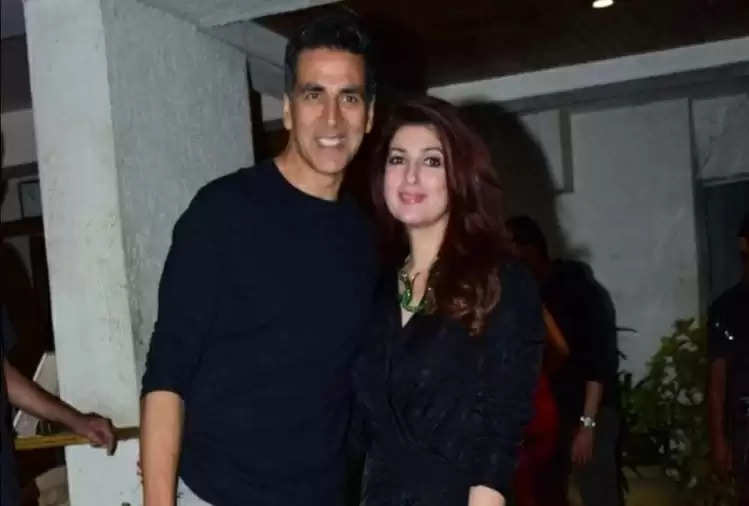 Actor Akshay Kumar's relationship with Bollywood's famous actress Shilpa Shetty was very much discussed. People liked to see the pair of these two in both reel and real life. According to the news, Akshay was dating Shilpa Shetty and Twinkle Khanna together. But, then he later married Twinkle Khanna. Akshay and Shilpa's film Dhadkan was also released only after the breakup of both.

Although the name of Akshay Kumar is associated with many beauties, people were most surprised when his name was associated with the beautiful actress of Hindi cinema, Rekha. According to media reports, Rekha fell in love with Akshay during his film 'Khiladiyon Ke Khiladi'. Raveena Tandon, who was once Akshay's girlfriend about this, had said in front of the media that Rekha should know her limits. 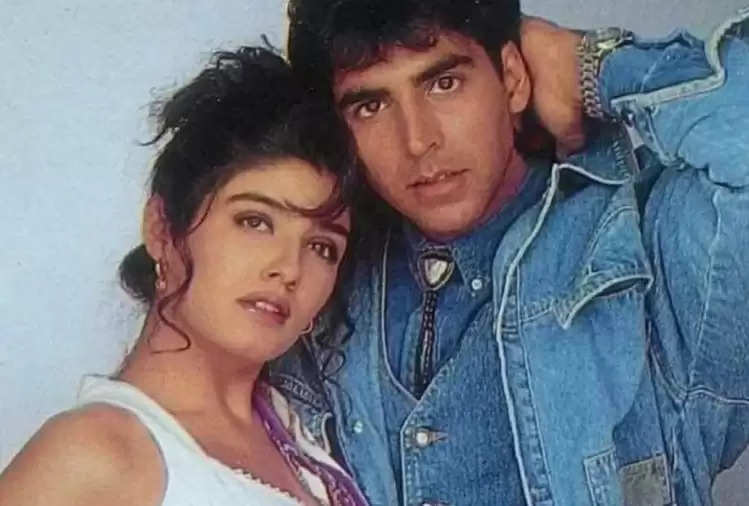 Akshay and Raveena Tandon's name, one of the hit couples of the 90s, was also very much discussed in those days. After meeting on the sets of the film Mohra, the two were together for three years. But, the relationship broke down due to the actor's habit of flirting with every girl. After separating from Akshay, Raveena had told in an interview that when both of them had a fight, Akshay used to get engaged to persuade them. According to Raveena, both of them got engaged twice in the temple.

Actor Akshay Kumar's name has also been associated with 90's famous actress Ayesha Julka. Like every relationship, in this relationship too, Ayesha was serious about marrying Akshay, however, Akshay did not agree to this.

Akshay Kumar and actress Katrina Kaif, who worked together in films like Singh is King, Welcome, Namastey London, were also linked together. However, both of them dismissed it as just a rumor.

Even after his marriage, the discussion of Akshay's affairs remained constant. After a few years of marriage, the actor's name was linked with Bollywood actress Priyanka Chopra. However, both did not give any clarification on this matter. But, according to reports, Twinkle had forbidden Akshay from working with Priyanka.

Actress Pooja Batra, who worked in films like Nayak and Virasat during her modeling days, has also dated Akshay. However, their relationship could not last long.

According to media reports, Twinkle Khanna broke the engagement with Akshay due to his old relationship. But, later on, Akshay's persuasion, the actress placed a condition in front of him that if the film Mela flops, she would marry Akshay. Twinkle had to marry Akshay after the film Mela was badly beaten at the box office.