Ajab-Gazab : The story of the world's first university, where students from many countries used to come to study 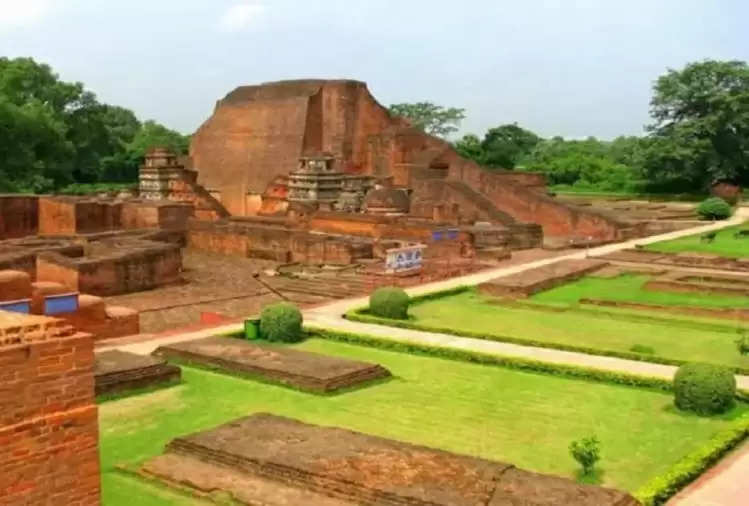 In the matter of education, India may be behind many countries of the world today, but there was a time when India used to be the center of education. The world's first university was opened in India, which is known as Nalanda University. The ancient Nalanda University was founded in the fifth century during the Gupta period but was destroyed after an invasion in 1193. 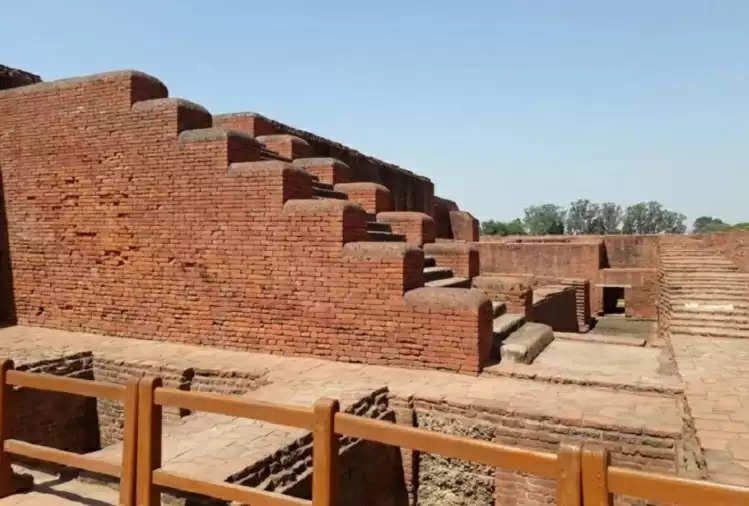 Located in Nalanda, Bihar, students from many countries of the world came to study in this university between the eighth century and the 12th century. About 10 thousand students studied in this university, who came from different regions of India, apart from Korea, Japan, China, Tibet, Indonesia, Persia, and Turkey. About two thousand teachers used to teach here. This university was founded by the Gupta ruler Kumaragupta I (450-470). From the ninth century to the twelfth century, this university enjoyed international fame, but now it has remained a ruin, where people from all over the world come to visit.


The ancient Nalanda University is a wonderful specimen of architecture. You will be surprised to know that this university had three hundred rooms, seven big rooms and a huge library of nine stories for study, which had more than three lakh books. 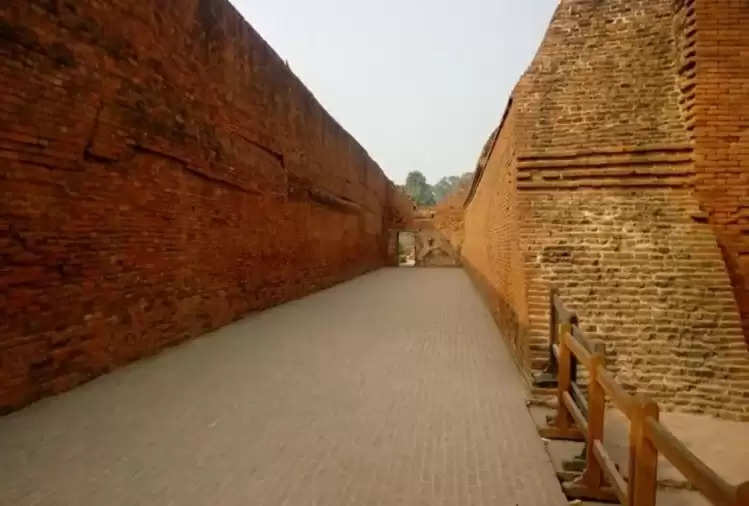 The entrance examination in this university was extremely difficult. Only meritorious students could get admission to it. For this, they had to clear three difficult exam levels.

The entire campus of the ancient Nalanda University was surrounded by a huge wall, which had the main entrance. From north to south there was a row of monasteries and in front of them were many magnificent stupas and temples. Beautiful statues of Lord Buddha were installed in the temples, which are now destroyed. The walls of Nalanda University are so wide that even a truck can be driven over them.

In 1199, the Ottoman invader Bakhtiyar Khilji completely destroyed this university by burning it. It is said that there were so many books in the library here that the fire kept burning for the whole three months. Apart from this, he had also killed many Dharmacharyas and Buddhist monks.