Ajab-Gazab : The story of a deserted city situated at an altitude of 8000 feet, which has remained a mystery for hundreds of years 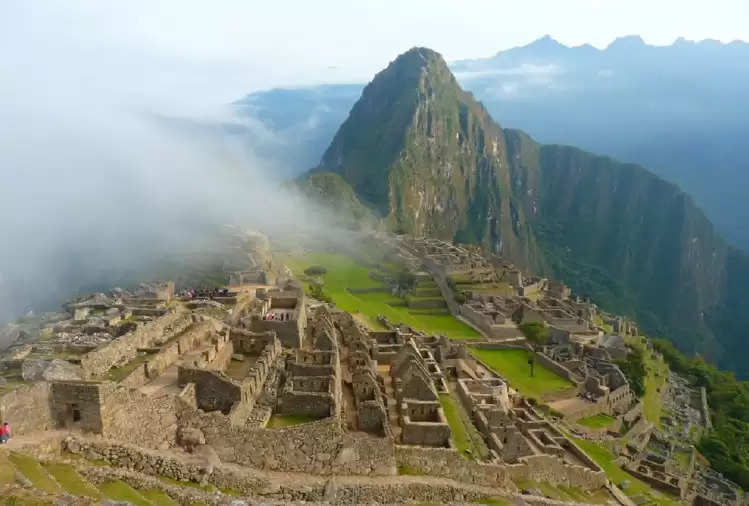 There are many such mysterious places in the world, which amaze people. Have you heard of any city which is situated at an altitude of 8000 feet, not one or two? Now you will say that this is strange. So let us tell you that this city is one of the seven wonders of the world, which has been deserted for many years. There are many such mysteries related to this place, which no one has the answer to. This is the reason why this place is also called 'Mysterious City'. 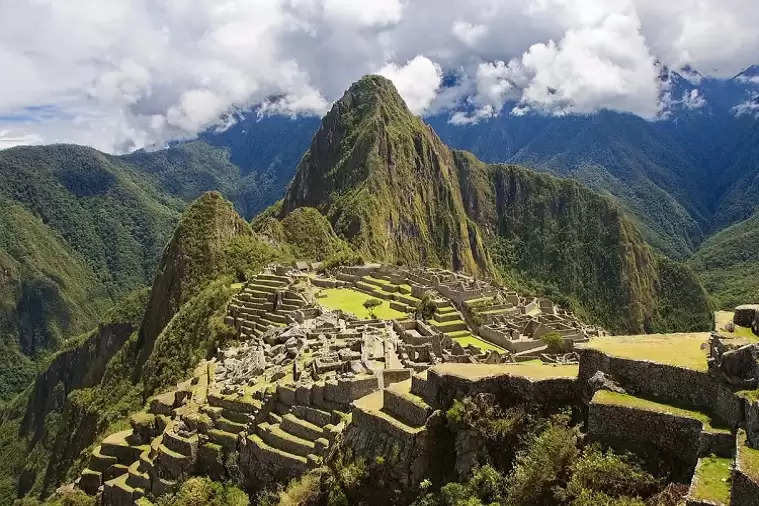 The name of this city is Machu Picchu, which is located in the South American country of Peru. It is a historical site related to the Inca civilization. The city is situated on a mountain above the Urubamba Valley at an altitude of 2430 meters (about 8,000 feet) above sea level. Machu Picchu is one of the seven wonders of the world. Machu Picchu is often referred to as the 'Lost City of the Inca'. It is one of the most familiar symbols of the Inca Empire. It is also called a historical temple of Peru, hence it is considered a holy place. It has been given the status of a World Heritage Site by UNESCO in the year 1983.


Although the local people knew about Machu Picchu long ago, the credit for bringing it to the world is given to American historian Hiram Bingham. He discovered this place in the year 1911. Since then this place has become an important tourist destination for the world. People in large numbers come to see Machu Picchu and try to understand its history and mysteries. 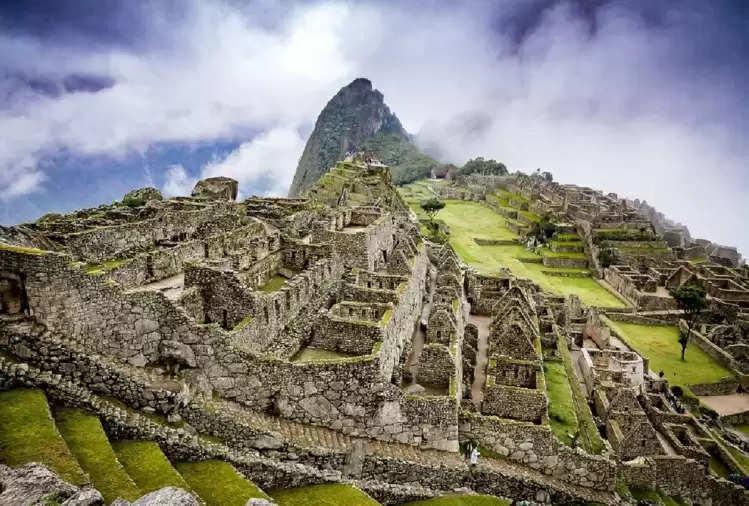 It is believed that it was built by the Incas around 1450 AD, but only about a hundred years after this, when the Spaniards conquered the Inca, they left this place forever. Since then till today this city has remained deserted. Now only ruins are left here.

Why the city of Machu Picchu was built is still a mystery. It is said that this place was used to sacrifice human beings and they were buried here. Archaeologists have found many skeletons from here, but the most surprising thing is that most of these skeletons are of women. It is said that the Inca considered the Sun God as their god and used to sacrifice virgin women to please them. However, this fact was later denied after the skeletons of men were also found.

There is another surprising belief about this place. Some people believe that Machu Picchu was not built by humans but by aliens, but later they left this city. Now no one knows what is the truth, but these beliefs related to this place definitely surprise me.