Ajab-Gazab : The story of a city in South Africa, which was called 'City of Gold' 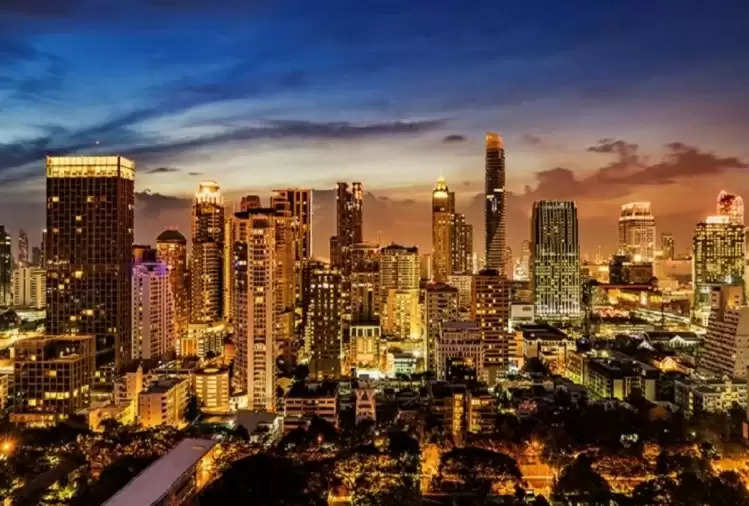 Today, New York and London may top the list of the world's richest countries, but there was a time when a city in South Africa used to be the richest city in the world. The name of this city is Johannesburg. It is the largest and most populous city in South Africa. Johannesburg, famous for its diamond and gold mines, was earlier called the 'City of Gold'. The reason behind this was that about 150 years ago, 80 percent of the world's gold was extracted from the mines here, but now this city is being included in the world's most dangerous cities. It is said that this city has now become a haven for criminals. 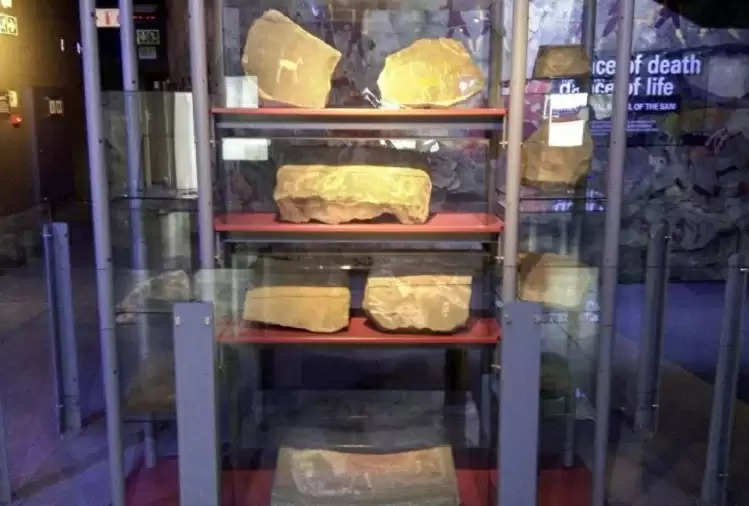 In the year 1886, an Englishman discovered gold mines in Johannesburg. When the world came to know about this place, people from other countries started settling here and started trying their luck in gold mines. Due to the gold mines, this city had become very rich.


The 'Gold Reef City' is currently the biggest entertainment center in Johannesburg. It is located near a gold mine in the city's central business district. Actually, it is a park, where the working workers are seen walking around wearing the clothes of the time of 1880 AD. All the buildings here have also been designed according to the same time. A large number of tourists come here and see and understand the whole process of making gold by extracting metal from the mine. 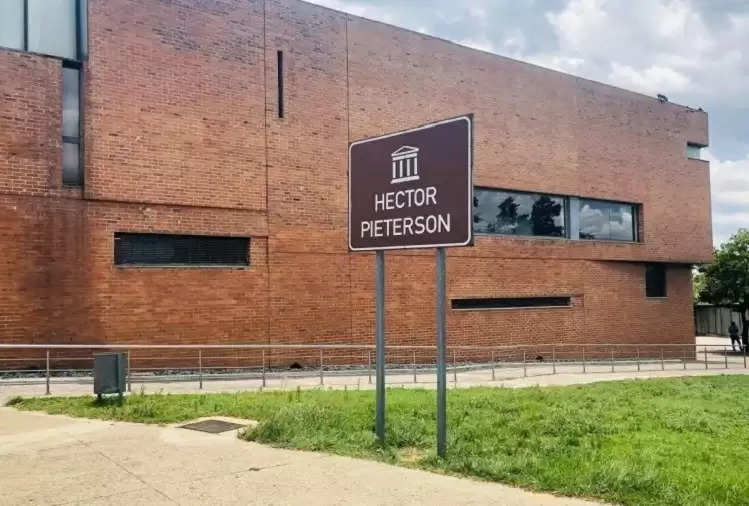 The largest museum in Johannesburg is the Hector Petersen Museum. It is located in Orlando West. It was here that a child, Hector Peterson, was murdered. The museum was later renamed the Hector Peterson Museum in memory of the same child. It was opened to the general public on 16 June 2002.

The largest zoo in Johannesburg has about 3000 species of animals. This zoo is one of the few places in the world where white lions are found. Apart from this, Siberian tigers are also found here.

The South African Museum of Rock Art in Johannesburg is one of the museums where stone carvings are kept. It is said about the objects kept in this museum located on Yale Road that some of them are also of primitive humans.