Ajab-Gazab : Story of a journalist who became the President of his country after being arrested 20 times 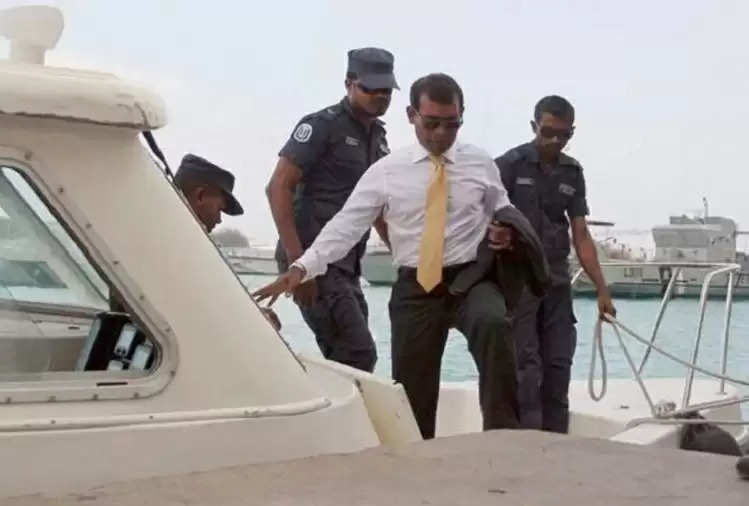 Usually in our country, such people are elected as President, who has no criminal case against him, he has not been arrested in any case, he has not been in jail. But today we are going to tell you about such a President of the world, who was arrested not once or twice but at least 20 times before becoming the President. Nevertheless, he became the President of the country and ruled for a full four years. He is also known as 'The Island President. 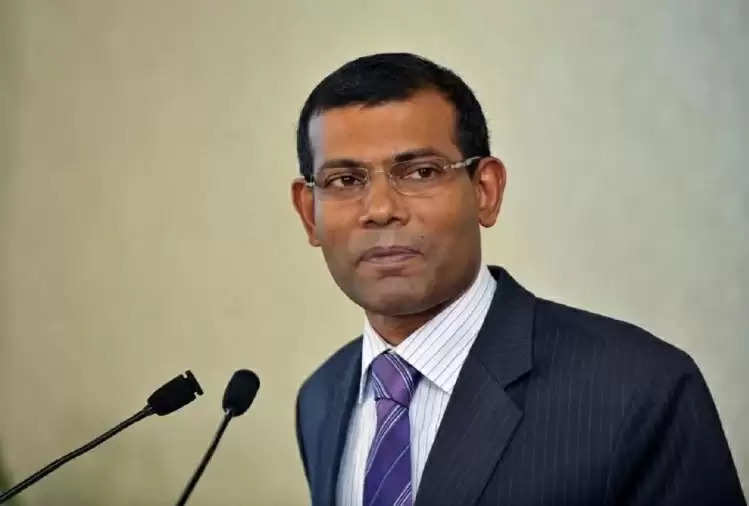 Actually, we are talking about Mohammad Nasheed. He has been the President of Maldives, an island nation located in the Indian Ocean. He ruled the country from 2008 to 2012. He is known as the first democratically elected President of the country. In the year 2016, he was expelled from the country. He was accused by the opposition party's President Abdulla Yameen of involvement in terrorism.


54-year-old Mohd Nasheed is a very educated person. He did his early studies from the school in the Maldives, but after that, he went to Colombo, Sri Lanka for further studies. Then England from there, then Liverpool, where he completed his graduation. He then returned to the Maldives in 1990 and became the assistant editor of a new magazine 'Sangoo', which criticized the government of the then President Maumoon Abdul Gayoom. Shortly after 'Sangu' was banned and Mohamed Nasheed was sentenced to house arrest. Then in the same year, Mohamed Nasheed was imprisoned and kept in solitary confinement for 18 months. 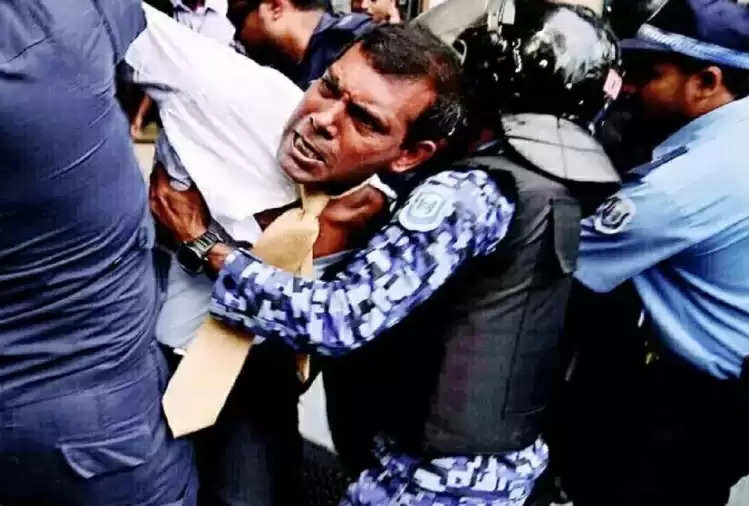 In 1992, Mohamed Nasheed was sentenced to three years in prison but was released in 1993. After this, in 1994, Nasheed sought permission from the government to form an independent political party, but his request was rejected. After this, in 1996, he was again sentenced to six months in jail, because he had written about the 1993 and 1994 Maldive elections in a Philippines magazine.

After his release from prison, Mohamed Nasheed worked hard to enter politics for two years, and finally, in 1999 he became a member of the Parliament of Maldives on behalf of the People's Majlis Party. However, his happiness did not last long and in October 2001 he was again arrested and the very next month he was sentenced to two and a half years in exile on a remote island. Then in March 2002, he was also expelled from the party, as he had not attended a single Parliament proceeding for the last six months. However, in the meantime, he was released in August.

In September 2003, after riots broke out in the Maldivian capital Male, Mohamed Nasheed left the Maldives and went to Sri Lanka. He returned to the Maldives in April 2005 after living in Sri Lanka for about a year and a half. Incidentally, in June of the same year, the Maldivian government passed a law allowing political parties to participate in elections, after which Nasheed launched a campaign to bring greater democracy to the Maldives. However, after this, he was again taken into custody. He was under house arrest from 2005 to 2006. He got the benefit of all this in the presidential election held in the Maldives for the first time in 2008 and he was successful in defeating the then President Maumoon Abdul Gayoom. By winning this election, Mohamed Nasheed occupied the power of the Maldives.

Mohamed Nasheed did a lot of work on climate change in his country as a president, after which he became recognized worldwide. Since the Maldives is just six feet above sea level, they held an underwater meeting to draw the attention of the world to the country, given the potential risk of drowning anytime. In January 2012, Nasheed arrested a senior criminal court judge for allegedly speaking in favor of a political protest, which resulted in people taking to the streets in the Maldives to protest the President's decision and ask him to began demanding a resignation. Eventually, Mohamed Nasheed resigned as president. Mohamed Nasheed was then prosecuted for the illegal arrest of the judge.

However, all charges against Mohamed Nasheed were dismissed in February 2015. But even after this, in March 2015, he was mysteriously convicted of illegal arrest of the judge and sentenced to 13 years in prison. However, in December of the same year, he went to Britain after taking permission from the then government to get his treatment done. While there, he gathered public support for his case and warned of a growing dictatorship in his country, after which the British government granted him asylum as a political refugee in May 2016. Nasheed then moved to Sri Lanka in the same year and stayed there till 2018.

When Presidential elections were held in the Maldives in November 2018, Mohamed Nasheed's party Maldivian Democratic Party won and Ibrahim Mohamed Solih became the President. After this, on 26 November 2018, the Supreme Court of Maldives overturned Nasheed's sentence, saying that he had been wrongly accused, he should not have been prosecuted. Then Nasheed was relieved and he again returned to his country.