Ajab-Gazab : After all, why this mosque of Rajasthan was named 'Adhai Din Ka Jhopra'? Its history is quite interesting 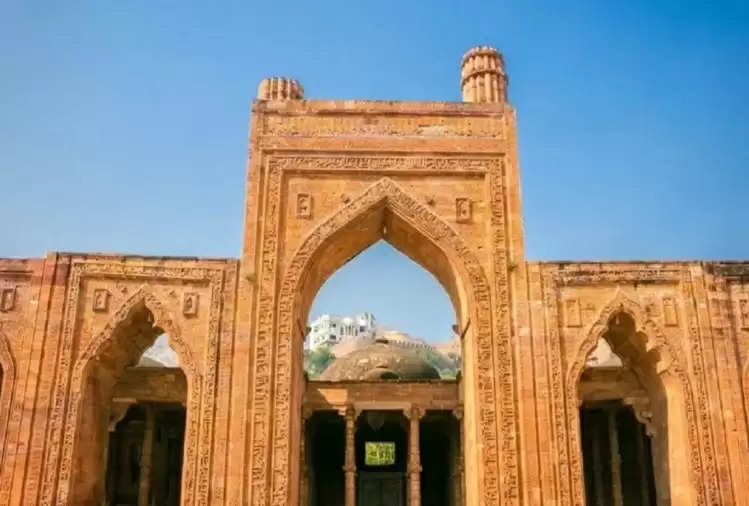 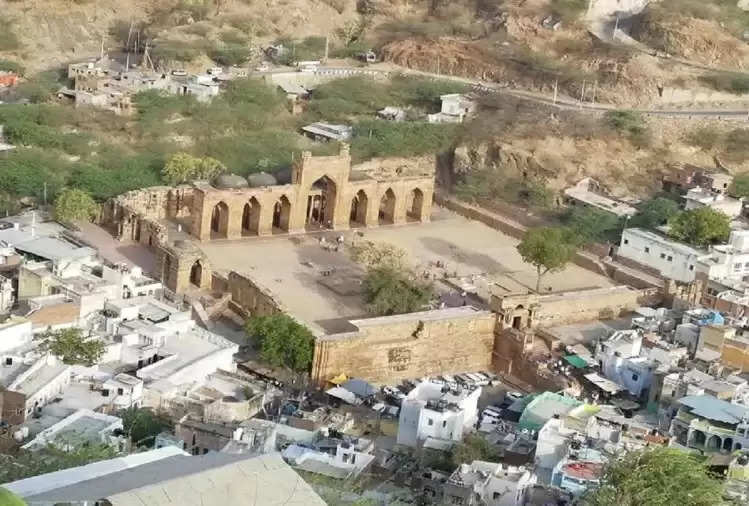 'Adhai din ka hut' was built in 1192 AD by Qutubuddin Aibak on the orders of Afghan general Mohammad Ghori. Actually, there was a huge Sanskrit school (school) and temple at this place, which was demolished and converted into a mosque. There is also an inscription made of marble on the left side of the main entrance of the two-and-a-half-din hut, on which the school is also mentioned in Sanskrit.


There is a total of 70 pillars in this mosque. Actually, these pillars belong to those temples which were demolished, but the pillars were allowed to remain as they are. The height of these pillars is about 25 feet and each pillar has beautiful carvings. In the 90s, many ancient sculptures were scattered here, which were later preserved. 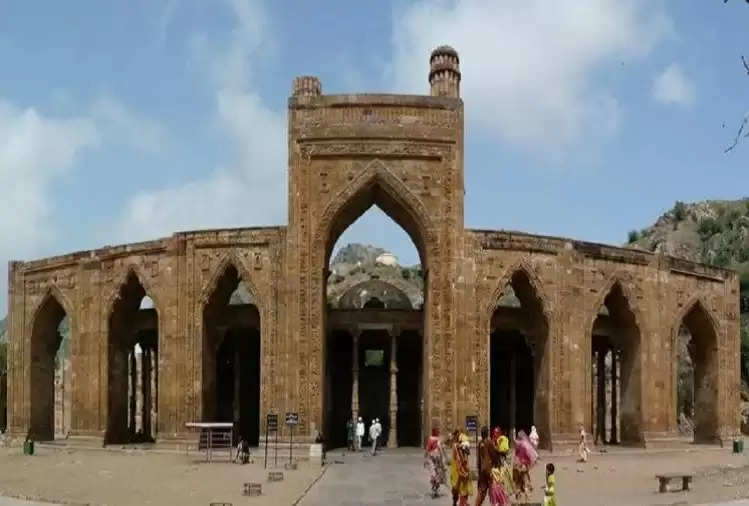 Due to the temple being more than half of the two-and-a-half-day hut, it looks like a temple rather than a mosque from inside. However, the new walls that were built, have verses from the Quran written on them, which shows that it is a mosque.

However, some people also believe that the two-and-a-half-day Urs (fair) that goes on here got its name 'Adhai Din Ka Jhopra'.