Ajab-Gazab : After all, why do ghosts appear only in the night time? this is the secret behind it 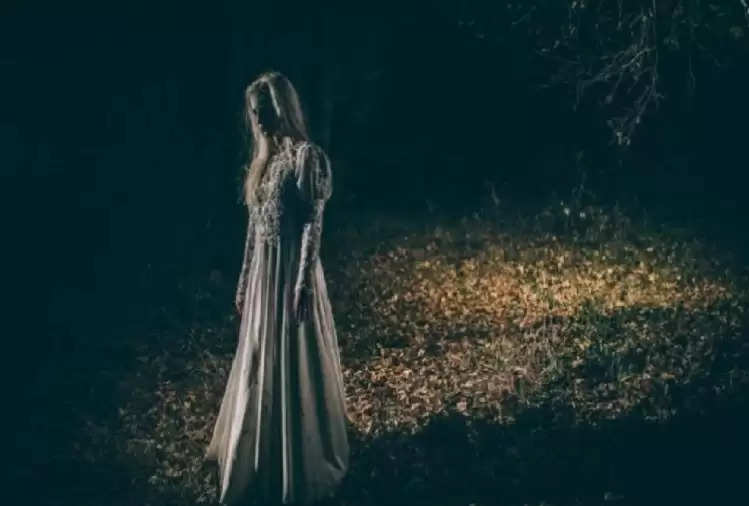 We have heard many tales and stories related to ghosts. However, the veil has not yet been lifted from the mystery of ghosts and spirits. At the same time, there are many people in the world who claim that they have seen ghosts. According to paranormal experts, the soul of a dead person remains alive even after the death of his body. This very soul tries to express its existence in a peculiar way. This is what is called a ghost. 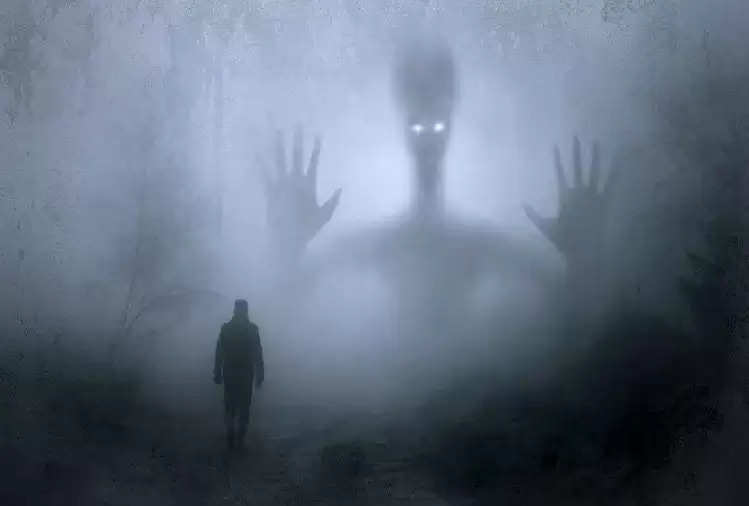 When many of us are in the dark at night, we feel that someone is observing us. At the same time, most of the people who have claimed to have seen ghosts, have seen them only in the nighttime. In such a situation, the question arises that why do ghosts appear only in the nighttime? Why are they not visible during day time? Today we will learn about this secret.


There are different beliefs and perspectives about ghosts. According to the people who believe in ghosts, then people whose important wishes are not fulfilled or they die untimely. The same people wonder as ghosts.

For a long time, many paranormal investigators have been visiting mysterious places and investigating ghosts. However, the thing to note is that there are as many paranormal experts as there are. Why do they go out in search of ghost spirits only at night? 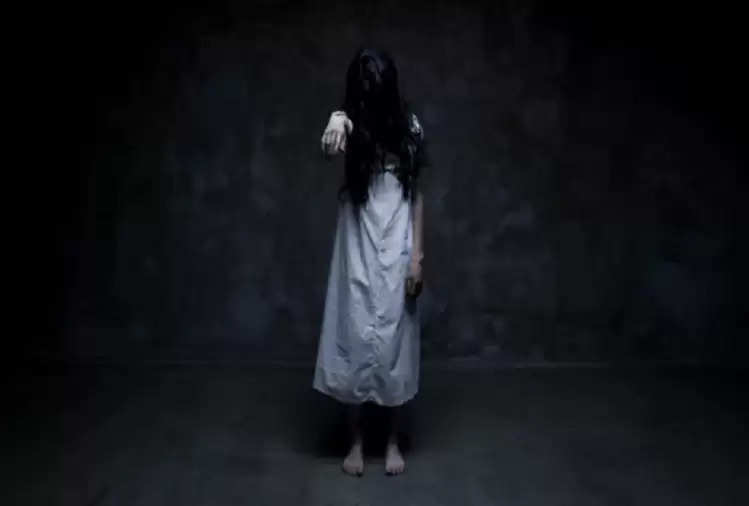 It is worth noting that till now all the people who have claimed to have seen ghosts. He has seen them only in the nighttime. Why does their effect diminish during the day? Paranormal experts have given a theory about the reason behind this. According to him, ghosts are seen during the night because there is a lot of peace during that time.