Ajab-Gazab : 5 unknown secrets of India, whose secret has not been revealed till date 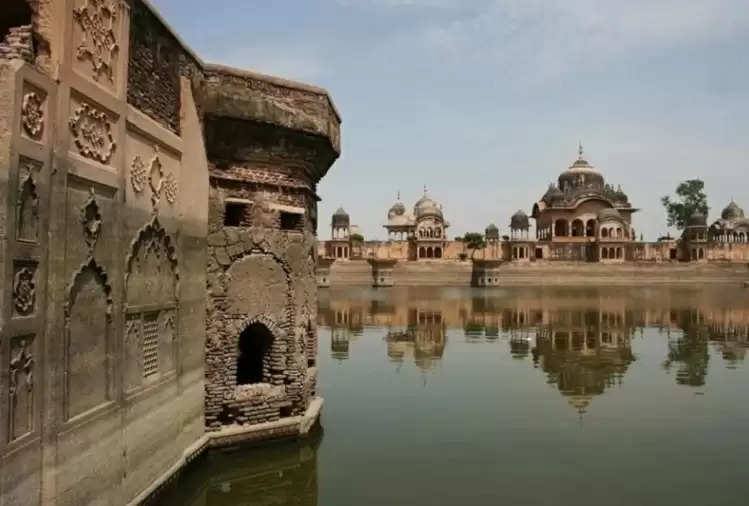 India is said to be the land of sages and incarnations. Along with this, there are many mysterious places in the country from which no one has been able to lift the curtain to date. Today we are going to tell you about some such mysterious places which have amazed the people of the world with their secrets.4 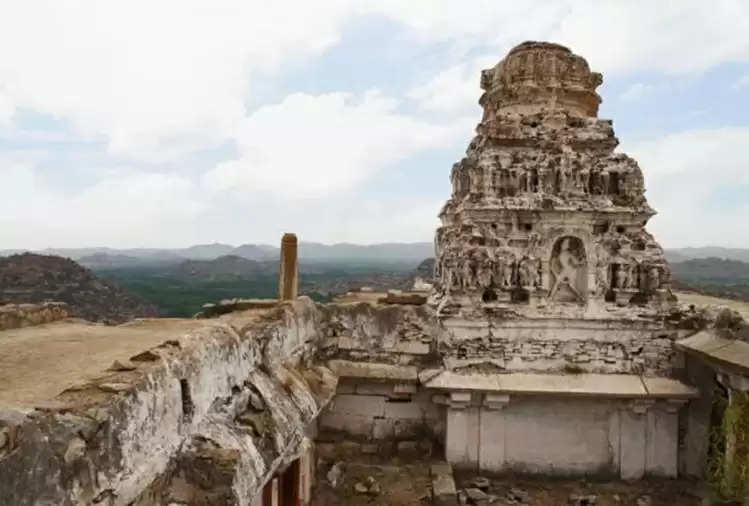 
Vrindavan is an important religious and historical place located in the Mathura district of Uttar Pradesh. Vrindavan is associated with the Leela of Lord Krishna. There is a temple in Vrindavan that opens and closes on its own. This temple is known as Rangmahal. It is believed that Lord Krishna sleeps at night in the Rangmahal located in the Nidhivan complex. Makhan-Mishri is kept in the temple every day as prasad. Apart from this, a bed is also kept for Lord Krishna to sleep. When the temple is opened in the morning, it seems that someone had slept on this bed and has also taken the prasad. The most surprising thing is that as soon as it gets dark, the doors of this temple automatically close.

The marshy area of ​​West Bengal also holds mysteries in itself. It is said that sometimes mysterious lights are seen here. Local people tell that these lights are the spirits of fishermen who lost their lives for some reason while fishing. It is also said that the fisherman who sees this light either loses his way or he dies soon. The bodies of fishermen have been recovered several times from marshy areas. But the local administration does not believe that this happened because of ghosts. Scientists have feared that methane gas is often formed in marshy areas. It produces light when it comes in contact with any element. 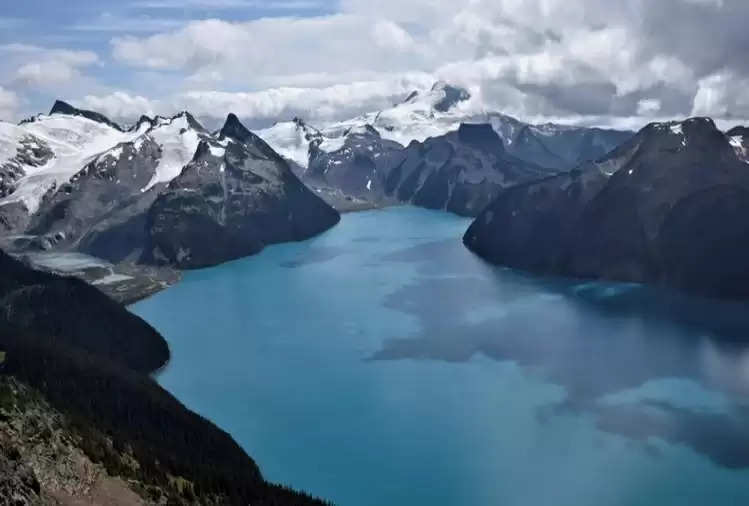 There are many such lakes in India that are mysterious. The story of Roopkund Lake in the Himalayas is also similar. In the year 1942, the British Forest Guard had found hundreds of male skeletons here. Even today skeletons and bones of humans are lying in the lake. This lake is situated at an altitude of 5,029 meters above sea level. This lake is situated between the three peaks of the Himalayas, which has been given the name of Trishul due to its resemblance to Trishul. Trishul, located in the Kumaon region of Uttarakhand, is one of the highest mountain peaks in India. Roopkund Lake is also known as the Lake of Skeletons. Anthropologists and scientists are engaged in studies to unravel this mystery.

Located in the hills of Dima Haso district of Assam, Jatinga valley is very famous as a suicide point for birds. After the monsoon has passed in Jatinga village, such a cover is formed that the situation becomes like a mist and at the same time a strange incident happens in the village. Actually, a strange behavior change is seen in the local and migratory birds here.

Every year in the month of September, Jatinga village comes into the limelight due to the suicide of birds. Not only local birds but also migratory birds reach this place and commit suicide. Because of this, Jatinga village is considered quite mysterious.

The tendency to commit suicide is common in humans, but in the case of birds, it is completely different. In Jatinga village, birds fly fast and collide with a building or tree, due to which they die. This happens not a few, but with thousands of birds. The strangest thing is that these birds do this only between 7 pm and 10 pm, whereas in normal seasons these birds have a tendency to come out during the day and return to the nest at night. It is still a mystery today.

mystery of the hanging pillar

The Veerabhadra Temple in Andhra Pradesh is a splendid specimen of the Vijayanagara Empire's architectural style and its dangling pillars arouse curiosity, apart from striking features such as the colossal Nandi statue, fresco paintings, and carvings. In all, the temple has 70 pillars. However, unlike the others, one of them does not come into contact with the ground. It is believed that the blessings of the pillar can be obtained by sliding something on the bottom.