Ajab-Gajab: This is the haunted railway station of India, where no train stopped for 42 years! 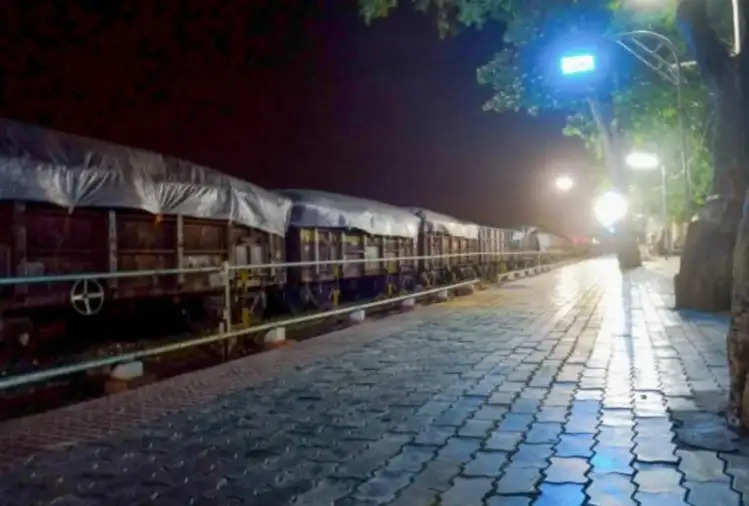 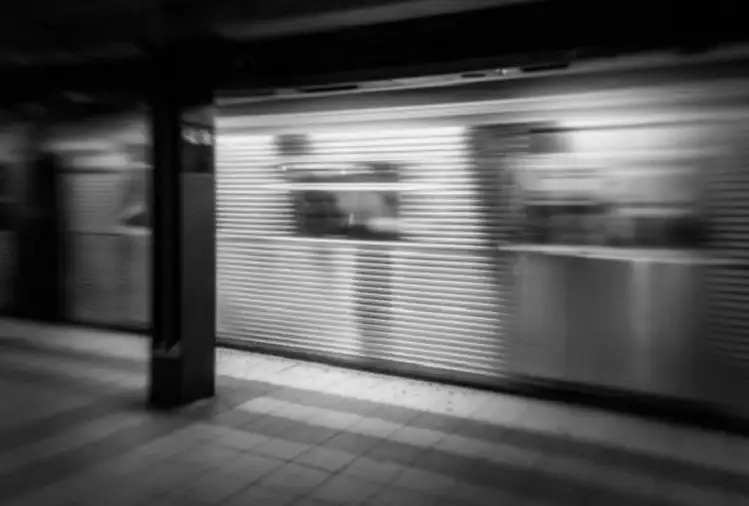 It is said that in the year 1967, this place was included in the list of ghostly stations when the station master here died after seeing 'a woman in a white sari'. It was also rumored that the woman had died in a train accident at the same station. The next day the railway employee told people about it, but they ignored his words.

Thereafter the station master and his family were found dead in the railway quarters. The people living here started claiming that the same ghost was behind these deaths. People said that when any train passed by after sunset, the ghost of the woman used to run along with the train. Not only this, sometimes the ghost of the woman used to run faster than the train and overtake her. At the same time, it was being claimed to be seen dancing on the tracks in front of the train at times.

After these horrifying incidents, people started getting scared to come here. Due to fear, neither any passenger wanted to get down here nor did anyone come to this station to board the train. Since then the entire station has become deserted. Even no railway employee wanted to come to this station. After this Begunkodor came to be considered as a ghostly railway station. Coming to the station, people were so scared that the station was closed for 42 years. Not a single train stopped here for about 42 years. At the same time, whenever a train passed through this station, its speed was increased. In 2009, when Mamta Banerjee became the Railway Minister, she directed to restart this station. But after 5 pm, neither any passenger nor any railway worker used to stop at this station.