Air Yacht News: Luxury boat is coming to the world, know the specialty of this 'Air Yacht' 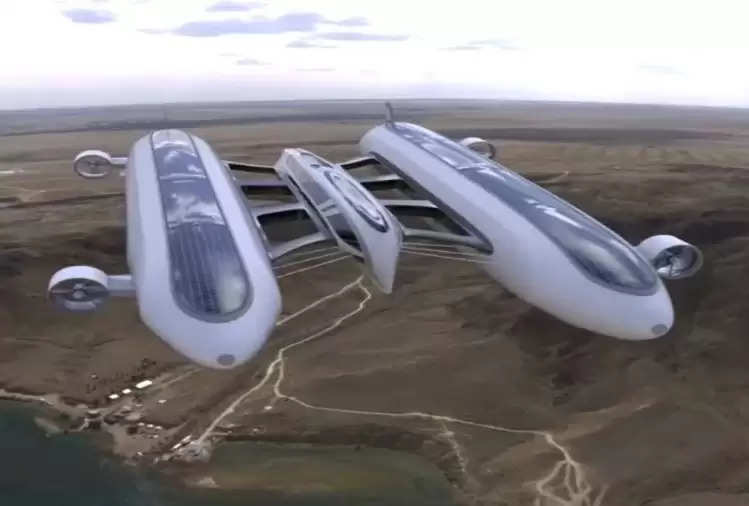 Till now the boat used to move in the water, but now the boat flying in the air is going to come soon. The Italian company is going to make a special yacht. This luxury yacht can float in the seas as well as fly in the air. The length of this air yacht will be about 490 feet. The yacht is being constructed from a dry carbon fiber structure. This yacht can fly at a speed of 112 kmph.

In this special yacht, 4 solar-powered electric propellers have been installed which will help in flying. Helium-filled balloons have been fitted in it so that it can take off and float on the water. Helium-filled balloons are lighter than air, allowing the yacht to remain in the air while electric propellers will assist it in flight. However, it is not clear how much this air yacht will cost. 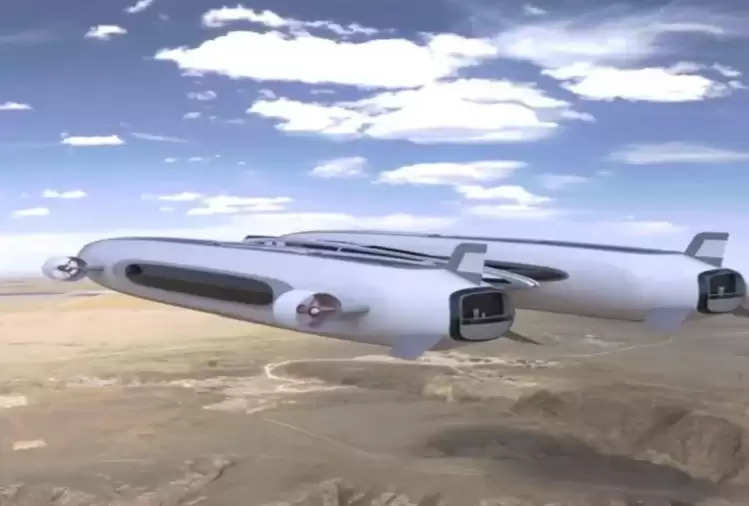 Know what will be its specialty
The England-based company that makes air yachts says that it has been designed keeping in mind the private owners. Crores of rupees can be spent to build this yacht. There will be a complete carbon fiber structure of about 300 feet. Talking about the width of the yacht, it will be 260 feet. 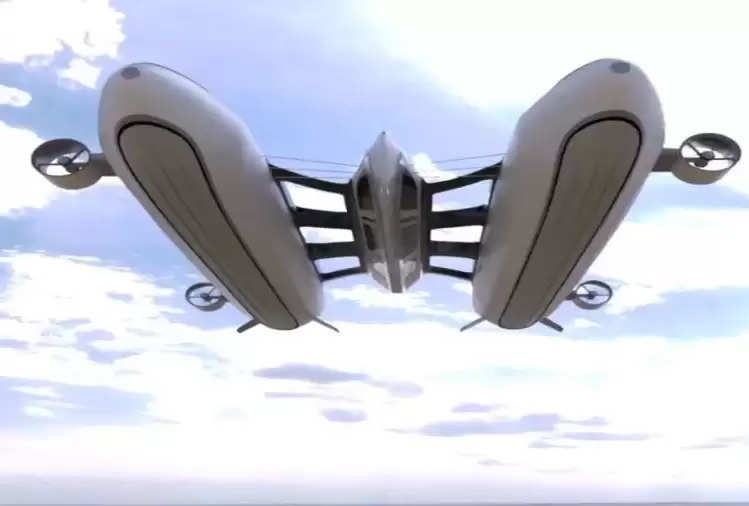 Inside this yacht will be two giant balloons and eight engines powered by light batteries and solar panels. The company Lazzarini says that the boat can fly at a speed of 60 knots or 112 kmph. The biggest thing is that it can fly continuously for 48 hours. 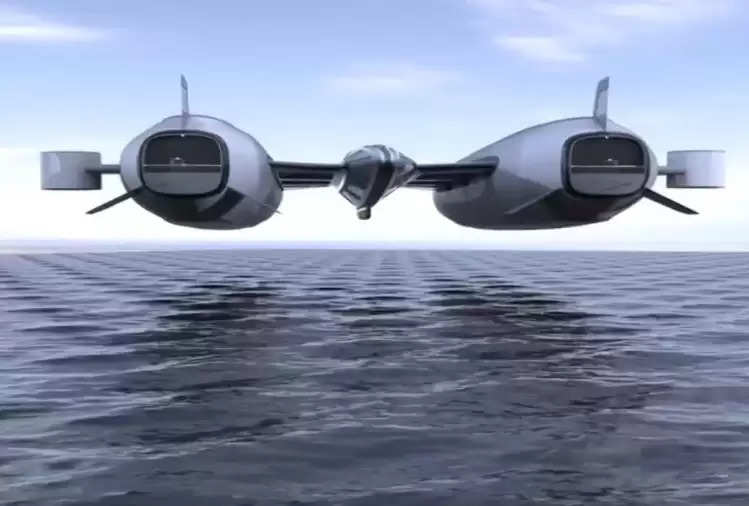 It has been said on behalf of the company that this air yacht is not an airplane. It has been designed keeping in mind the private owners. Inside it will be private suites with bedding and bath facilities. Travelers can enjoy the waves in the water, while they can take fresh air at an altitude of 5 thousand feet.