After the death of a eunuch, what is done to his dead body? Click here to know 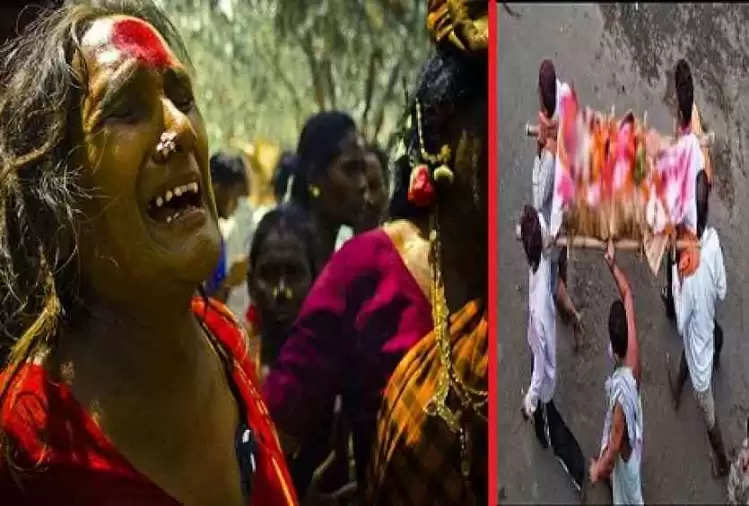 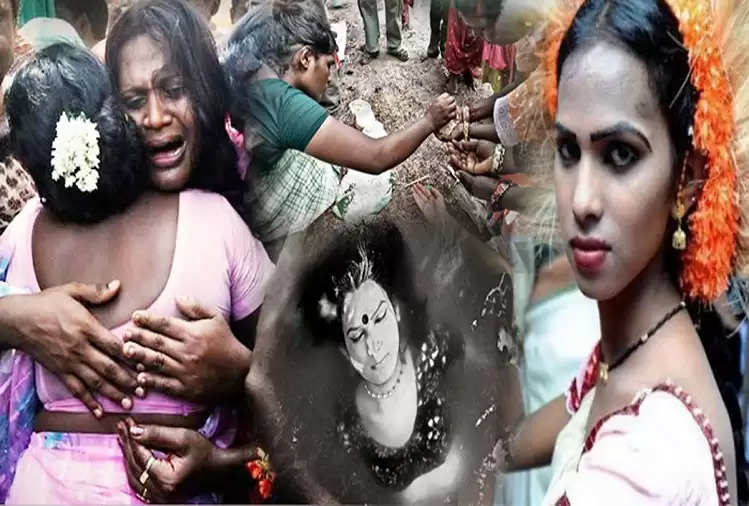 When someone dies in the transgender society, the process of freeing his soul is done. For this, the dead body is wrapped in a white cloth. Care is also taken that nothing is tied to the dead body. This is done so that the soul of the departed can be free. 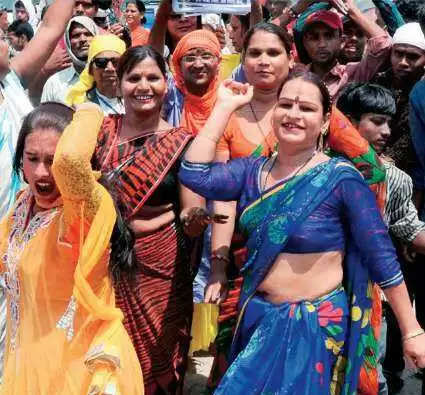 In transgender society, instead of expressing grief over someone's death, it is celebrated because according to them, he gets freedom from the birth of hell at that time. Saki thanks her deity Aravan for her salvation. Also, pray that she should not be born again in the eunuch form.

The transgender communities beat the dead body with shoes and slippers before taking out the funeral procession. Apart from this, their funeral procession is taken out at night. Behind this, it is said that if a non-eunuch sees the body of a eunuch, then that late eunuch will become eunuch again in the second birth.