After Shamita Shetty's banging entry, a big twist will come in the show, Top 5 will meet in the next 48 hours! This Weekend Ka Vaar of TV's most controversial reality show 'Bigg Boss 15' is going to be very bang. In this 'Weekend Ka Vaar', Shamita Shetty will be seen entering the house with a bang. The funny thing is that this time in Bigg Boss, Shamita Shetty is returning stronger and she will target Nishant Bhatt, who used to be her friend in the house. Not only this, in this episode, Salman Khan is going to give a big blow to all the contestants. Salman Khan is going to be seen announcing that Bigg Boss 15 will get his top 5 soon and the rest of the contestants will be out of the show. Actually, the promo video of this 'Weekend Ke Vaar' of Bigg Boss has surfaced, in which Shamita Shetty is seen taking entry in the house. Fans are also giving their feedback fiercely on this video. 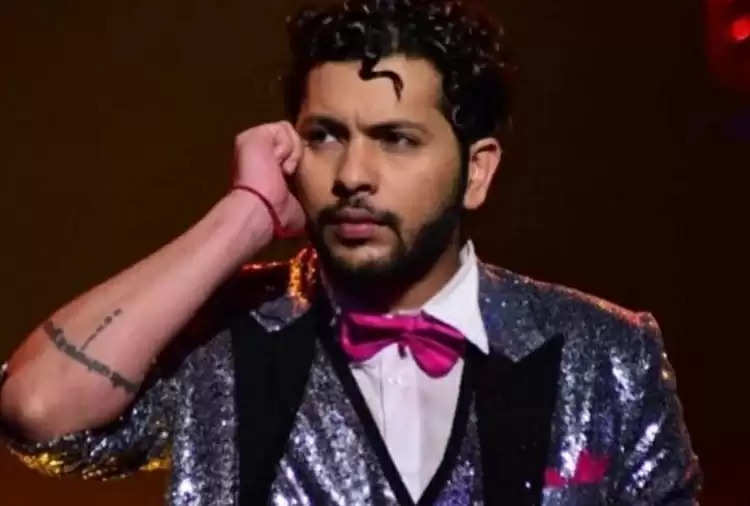 It can be seen in the video that before Shamita's entry, the atmosphere of the house is made quite scary, due to which the contestants get a little scared and after this a message comes for the family, which Neha Bhasin reads. It is written in it that a very big storm is coming towards you very fast. After this, Shamita Shetty takes entry in the house.

In the video, Shamita Shetty is seen making Nishant her target as soon as she enters the house. Salman Khan asks Shamita that whom do you want to put in the dock? Shamita takes Nishant's name on this. During this, Shamita asks Nishant whether relationships are more important for you or sports? On this, both Nishant's relationship and sports speak. To this Shamita says, 'Action speaks faster than words. You are moving forward with your feet on us. After this, Salman Khan is seen saying that if my bus goes, I should put everyone in the dock. 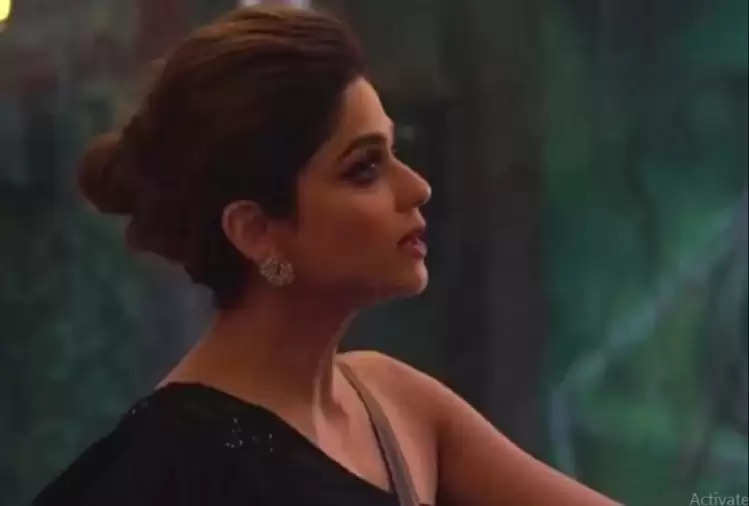 A new wild card entry is going to happen soon in the Bigg Boss house. Till now it was being claimed that ex-contestants of shows like Vidhi Pandya, Donal Bisht or Mooj Jattana can take entry in the house. But according to the latest update, Rashmi Desai and Devoleena Bhattacharjee are going to enter the house. In such a situation, this weekend's war is going to be very special.