After eating food in the restaurant, the customer gave a tip of lakhs to the entire staff, the owner of the hotel was surprised 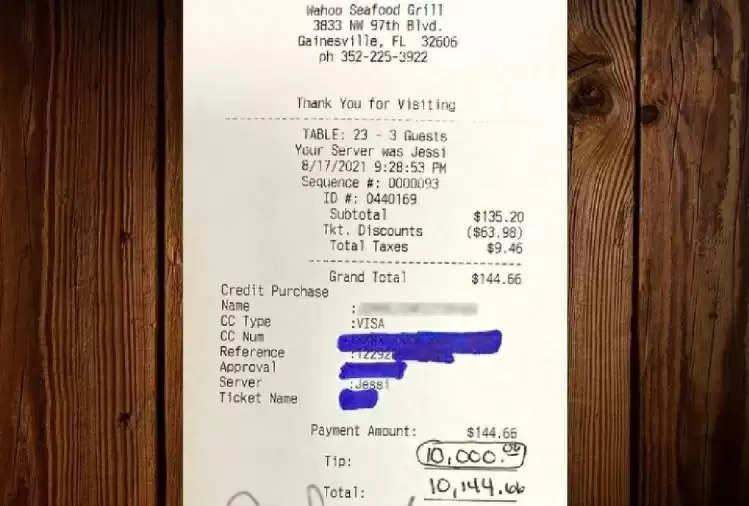 Often there are many people who win the hearts of other people with their generosity. In this episode, these days an incident in Florida, USA is becoming very viral on social media. There is a lot of discussion about this in the country and abroad. Actually, this incident is of a restaurant in Florida where a person has given lakhs of tips to many hotel employees. Some time back also a person had given a tip of about 7 lakh rupees to the waiter of the restaurant, the news of which became very viral on social media. At the same time, the discussion of this person is also happening very fast on social media. After having food at a restaurant called The Wahoo Seafood Grill, the person has given a tip of about Rs 7 lakh 42 thousand to all the employees there. On social media, any person who is getting information about this is praising the person fiercely. 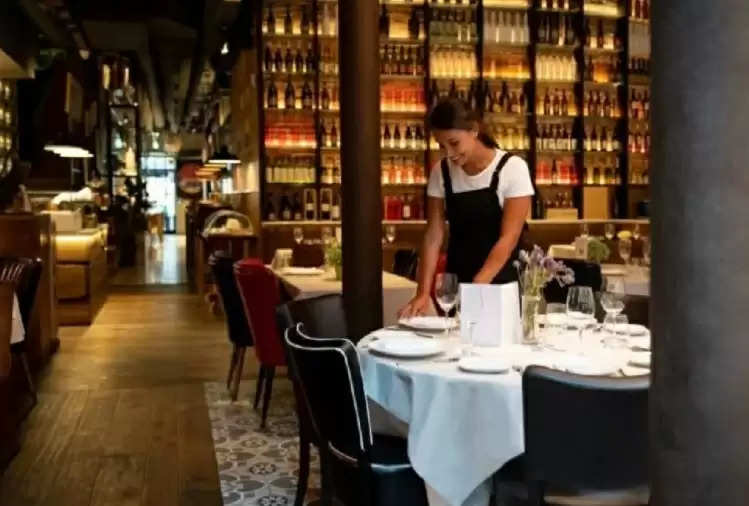 Let us tell you that this person, who came to eat food in the hotel, liked the service of the employees there very much. He was very happy to see this and praising all the staff of the restaurant, gave a tip of about $ 10,000.


Restaurant 'The Wahoo Seafood Grill' located in Gainesville informed everyone about this entire incident through one of its Instagram posts. He told through this post - "A customer came to the restaurant. After coming inside, he expressed his desire to talk to all the staff of the restaurant." 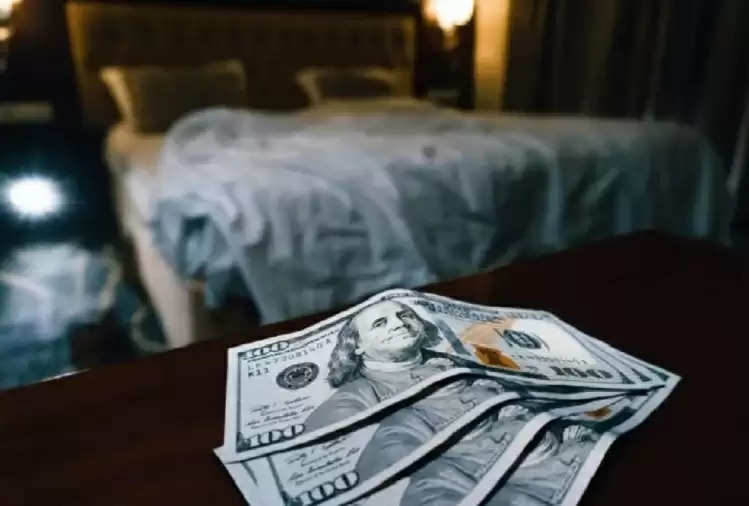 After talking to all the workers, the person told that he was happy with their service and would give one thousand dollars in the tip to all the 10 staff members of the restaurant. After that, the person gave a tip of 10,000 dollars to all the members of the staff, which is about 7 lakh 42 thousand rupees in Indian rupees. In one of his posts, hotel owner Sean Shepherd wrote - "We were quite surprised to see this. During that time, I was very emotional to see this behavior of the customer. I am very happy with his generosity."