After Corona and Zika, the Nipah virus wreaks havoc in Kerala, know what are the symptoms of the disease, how to protect 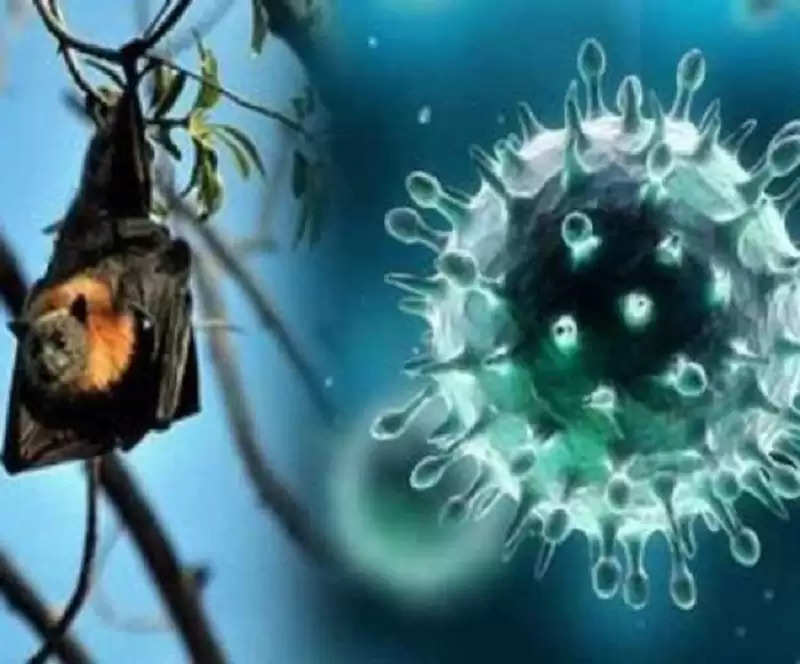 In Kerala, facing the second wave of the corona epidemic, there is fear among people due to the Zika virus and now the Nipah virus. Two months ago, an alert was issued in Tamil Nadu and Kerala after 14 cases of the Zika virus were found in Kerala. Kerala, battling the second wave of Corona, suffered another setback on Sunday when a 12-year-old boy died in Kozhikode after being found infected with the Nipah virus. Symptoms of infection with the Nipah virus have been found in two more people in the state. Let us inform you that in May 2018, Nipah virus infection was first confirmed in Kerala. 17 people died after coming under the grip of this virus. What is the Nipah virus after all? What are its symptoms? How does it spread? After all, how does it become fatal?


Apart from pigs and bats, the spread of viruses from humans to humans


This disease causes damage to the brain

Nipah virus infection in humans can cause serious respiratory illness. Along with this, deadly encephalitis can also take its grip. It is a deadly disease. No injection or medicine has yet been made to cure this disease in humans or animals. According to the Centers for Disease Control and Prevention (CDC), Nipah virus infection is associated with encephalitis. This disease causes damage to the brain. After exposure to it for five to 14 days, this virus can cause high fever and headache for three to 14 days.