After all, why rice is not eaten on Ekadashi, now its secret is known From the religious point of view, it is written in the Puranas that rice should not be eaten on Ekadashi.

According to the old legend, Maharishi Medha left the body to escape the wrath of Shakti and his part was absorbed into the earth. 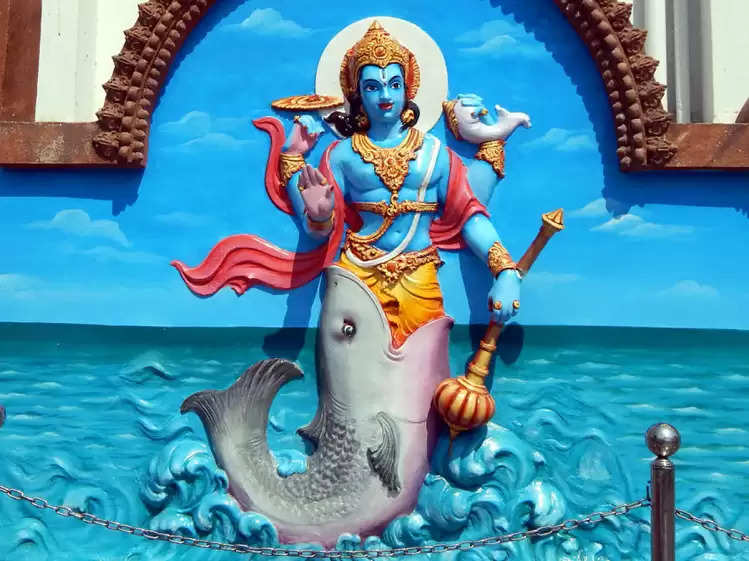 Maharishi Medha was born in the form of rice and jo, that is why rice and jo are considered creatures. 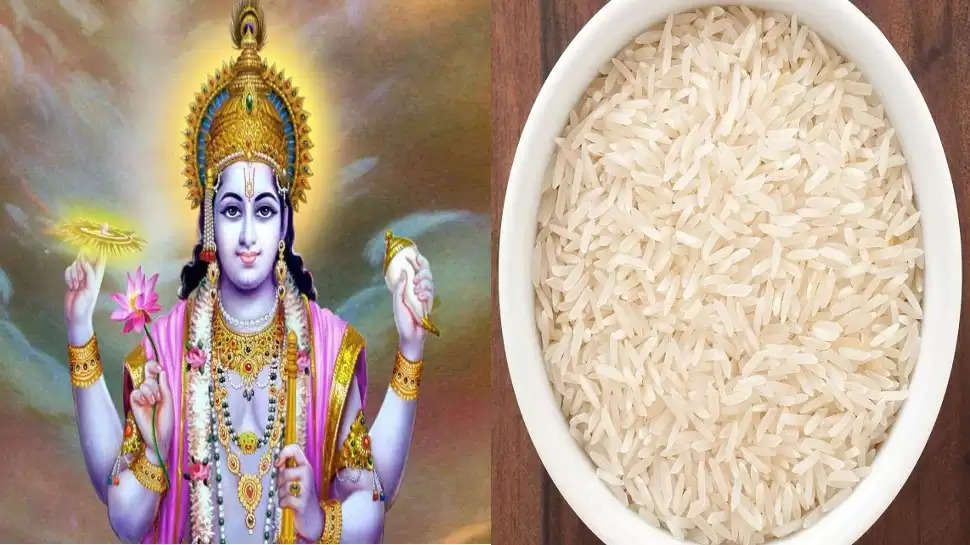 And on the day when Maharishi Medha's part was absorbed into the earth, the same day was Ekadashi Tithi, therefore eating rice on Ekadashi is considered taboo.