A warning to the world of scientists, this year will be a holocaust, you will be surprised to know the reason 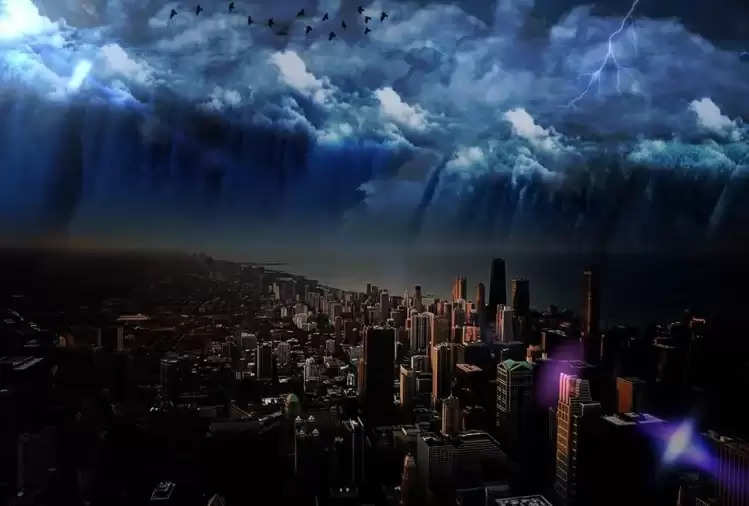 There are reports from time to time about the coming of the holocaust on the earth. Now once again the big scientists of the world have warned about the holocaust. Scientists have said such things in their report, knowing about which you will be shaken. Scientists are worried about the disasters coming on the earth. The world's largest magazine 'Nature' has done a survey of scientists. Those who prepare the climate report of the IPC were included in the survey of the magazine that publishes the science report. 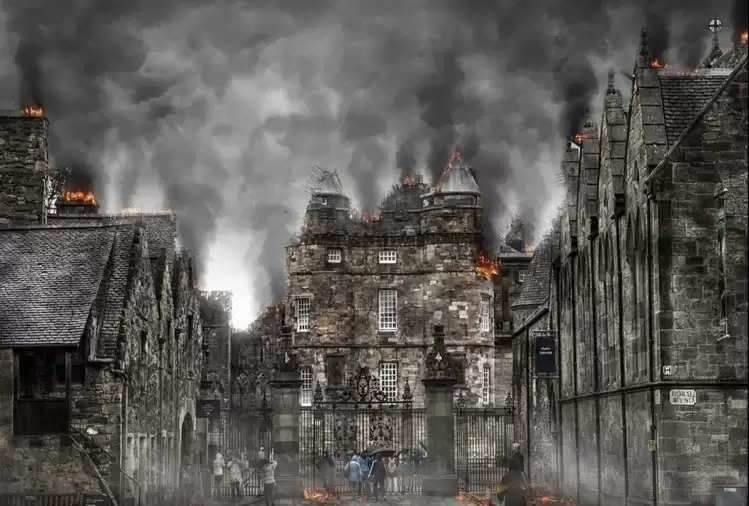 Scientist has warned that at the end of this century, there will be horrific changes on the earth. By 2100, the terrible changes on the earth will be like a cataclysm. 233 scientists from around the world have prepared the climate report of the IPC. Among these scientists was Paola Arias, a researcher at the University of Antioia, located in Colombia. He said that the way changes are taking place in the world. Resources are being exploited. The cost of pollution and heat is increasing. Living in the midst of all this is going to be difficult. Water problems will arise due to changes in rainfall patterns. He says that going forward, there will be a dire situation. 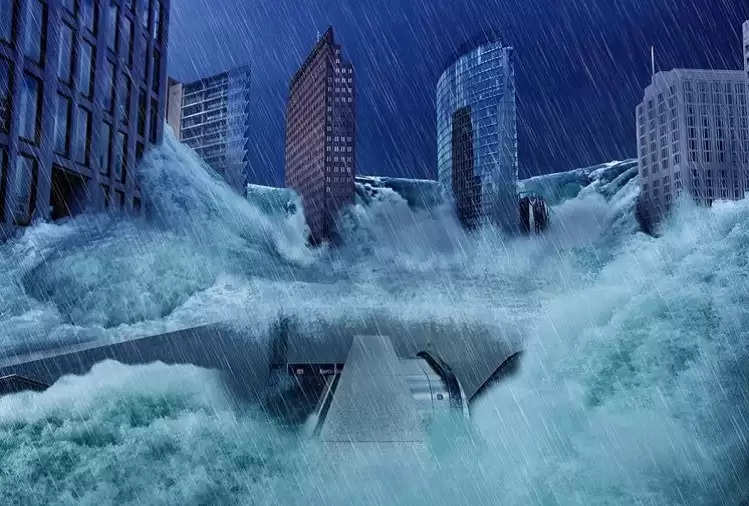 Paola Arias has warned that as global warming is increasing, the sea level is also increasing. I don't think world leaders are active about global warming. They are working very slowly. Thus the earth cannot be saved. A large number of people are being displaced simultaneously due to natural calamities. He said that this report shows that now humans have very little time to save the earth. 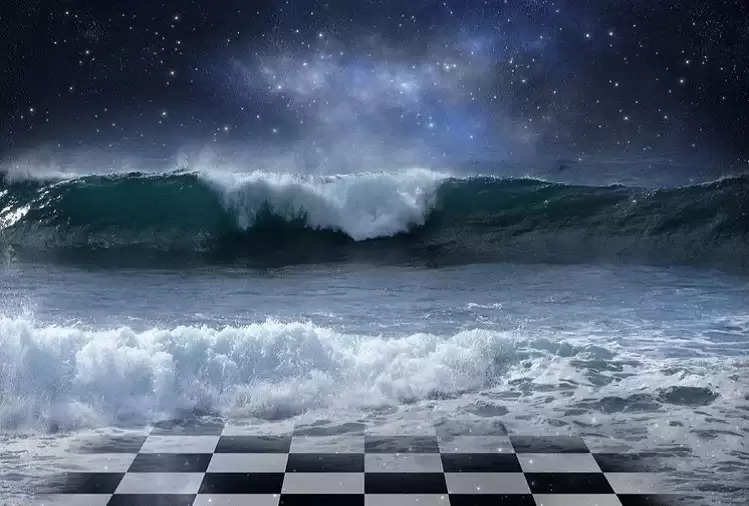 Many scientists of the world agree with this point of the researcher of the University of Antiochia. In the Nature Journal survey, 233 scientists who prepared the climate report were involved. In these, 92 scientists have given answers. 40 percent of the scientists clearly said that by 2100, there will be so many disasters on the earth, due to which many countries will be completely destroyed. Disasters like unseasonal rains, cloudburst events, tsunamis, droughts, and floods will arise, due to which human beings will be disturbed. 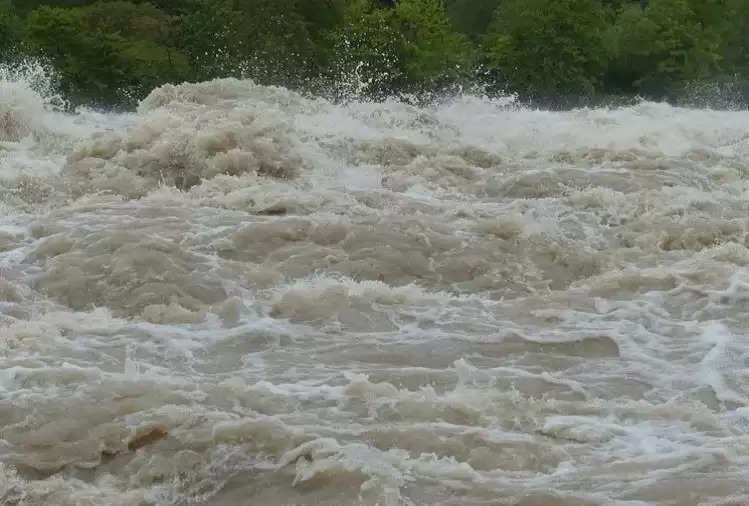