A bigger glacier than England is about to break! There may be destruction in the world 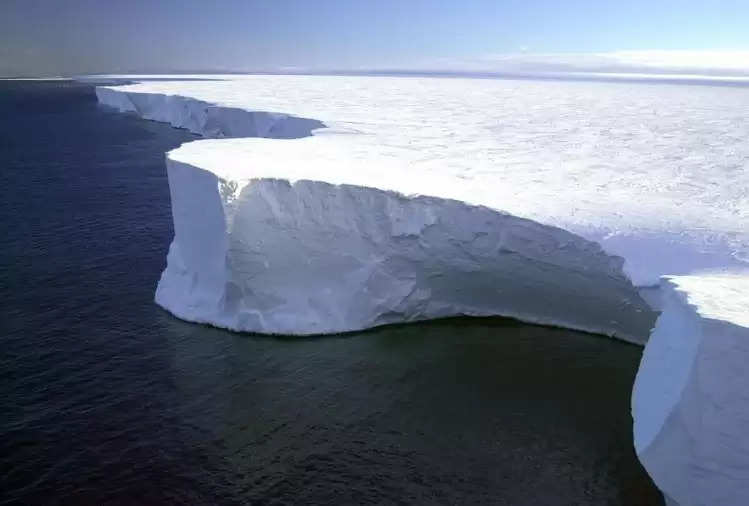 Scientists have given a big warning to the world. A shocking revelation has been made in new research done on Antarctica. According to this research, the traffic in Antarctica has increased significantly, due to which the ecosystem can be affected. Scientists say that the danger of breaking a glacier bigger than England is looming. They say that after breaking these glaciers, they can start flowing into the sea. If this happens, then there can be great devastation in the world. 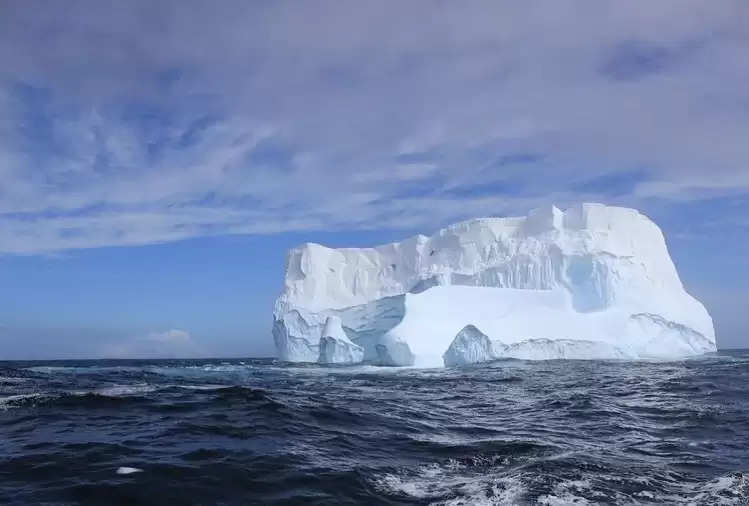 Ancient marine ecosystems are at risk due to the increasing movement of ships in Antarctica. According to a media report, this research has been published in 'Proceedings of the National Academy of Sciences of the United States of America' (PNAS). Many other surprising things have been said in this research. Let us know why the marine ecosystem is being threatened in Antarctica. 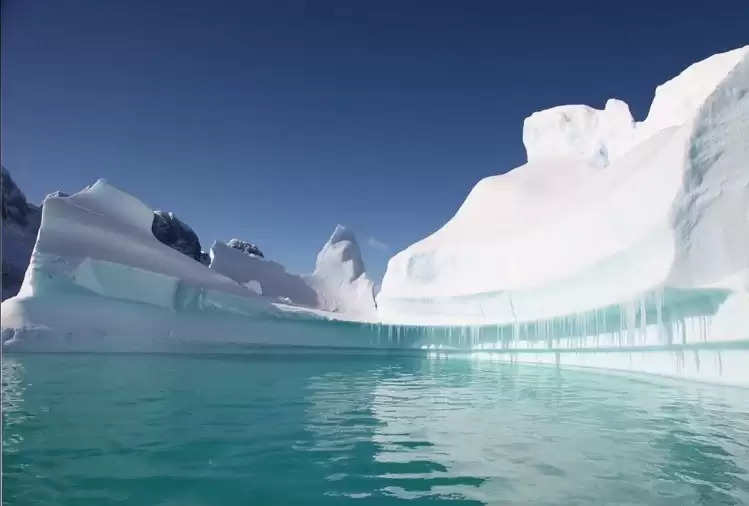 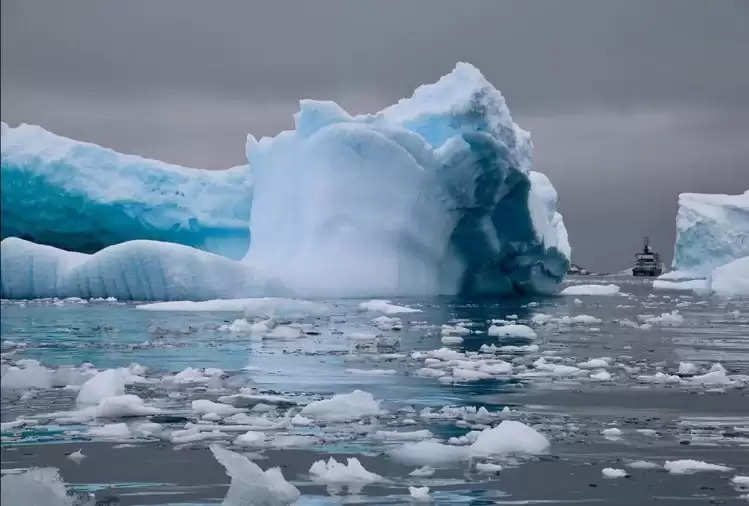 Early McCarthy, the lead researcher at the University of Cambridge, says that if this continues to happen, then the wonderful animals living here may have to settle elsewhere, which is quite difficult. This movement of ships has increased seven times more in the Antarctic Peninsula and in the South Shetland Islands than in other places around Antarctica.

Scientists have discovered ports outside Antarctica in this research. Because of this, where activities in biosecurity are increasing, it can help in controlling them. With the help of these ports, unnecessary ships can be stopped from coming to this area.