Zodiac Sign: People of these zodiacs are experts in sweet talk! know all the tricks to get their work done 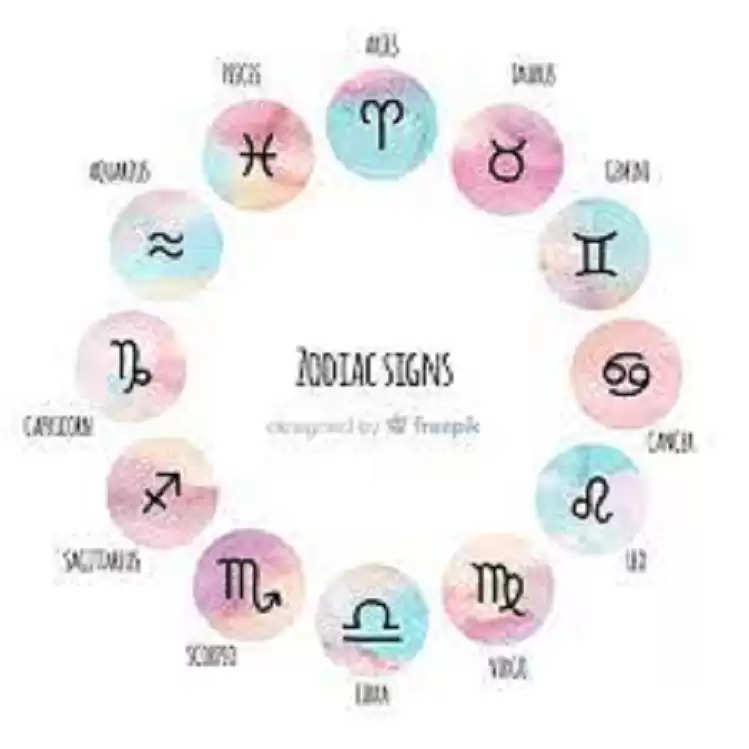 Sweet Talking Zodiac Sign: According to astrology, there is some specialty inside every person. Some people believe in speaking clearly, while some people specialize in sweet talk. With his sweet talk, he captivates the person in front. The people of this zodiac also know all the tricks to get their work done. Today we will know about such people, who get their work done by sweet talk. 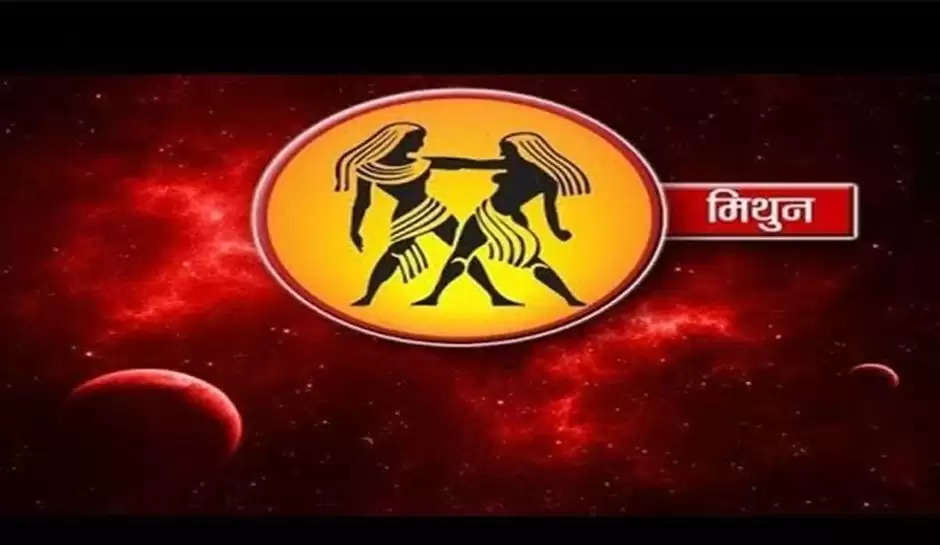 Gemini - The ruling planet of this zodiac is Mercury. Mercury is called the king of things. And the same virtue can be seen in Gemini. They are very good at playing with words and things. And everyone gets easily caught in this trap. To get someone to get their work done, they mix the syrup of things. Due to this, the person in front cannot refuse their work. 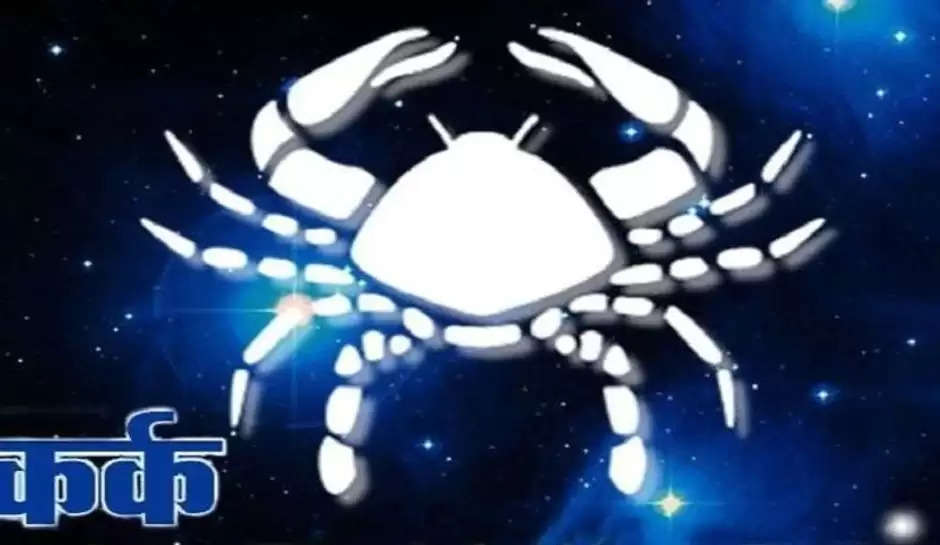 Cancer - The people of the Cancer zodiac are also famous due to their style. Neither can anyone say no to them, nor can they refuse anyone's work. But they do what they like. These people do not quarrel, so they easily get along with others. 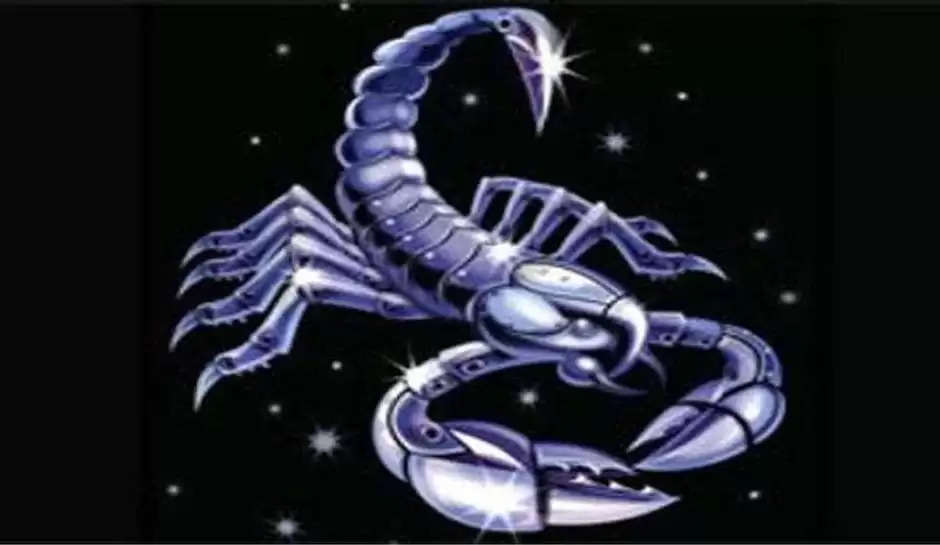 Virgo - The people of this zodiac are also experts in making things. By the way, they are hesitant to speak their words to anyone. But when some work has to be done, they speak very lovingly and get their work done. Even if someone does not want to do them, then because of the way they speak, they cannot refuse their work. Be it love life or householders, they win the hearts of everyone with their words.

Scorpio - No one can compete with them in talking sweetly. They are very honest. The way of talking about them is such that the person in front of them comes easily. Such people build bridges of praise for you from the front. But do evil to you from behind. 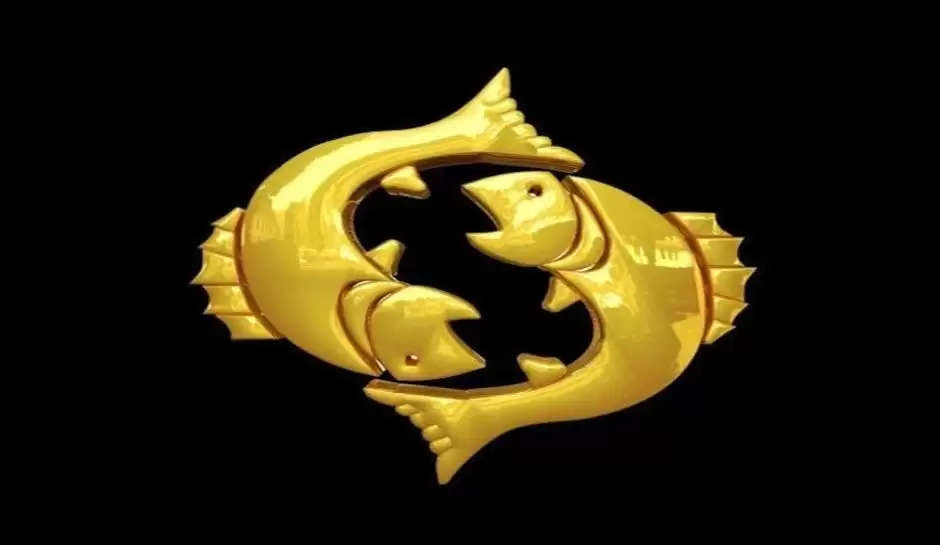 Pisces - According to astrology, the name of Pisces is included in the zodiac signs appearing at the bottom of the list. But they come at the top in making things. These people talk very sweetly while getting their work done. They keep their feelings in front of others in such a way that the person in front comes easily in their words. They easily get carried away in their artificial world.