Zero rupee note was once printed in India, you will be surprised to know the reason 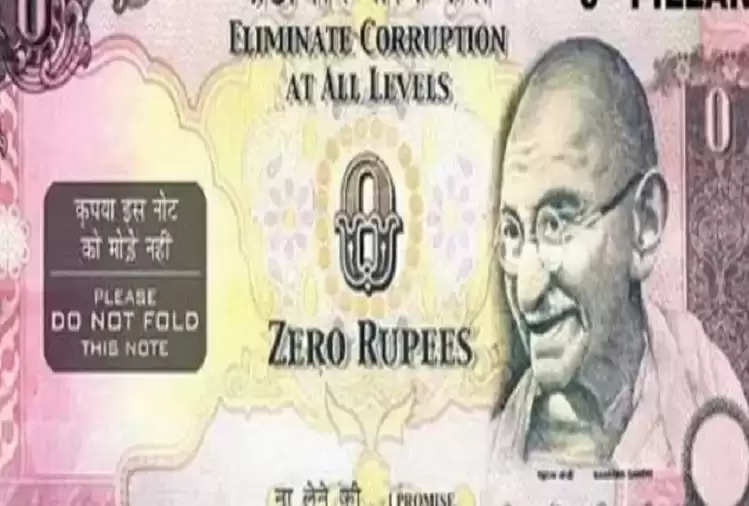 Notes from one rupee to two thousand rupees are in circulation in India. These notes are used by the countrymen to fulfill their needs. Do you know that once a zero rupee note has also been printed? Knowing about this you will also be surprised.

About 5 lakh zero rupees notes were printed by an NGO in Tamil Nadu. These were printed in four languages ​​namely Hindi, Telugu, Kannada, and Malayalam. 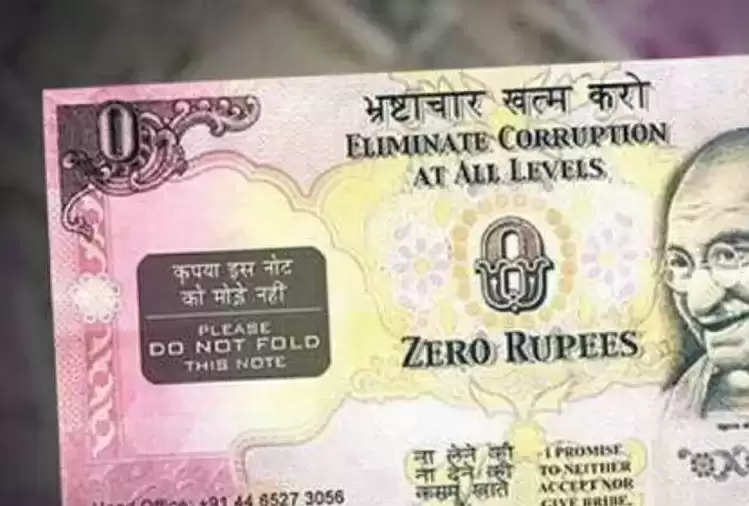 The note printed by the NGO had several messages against corruption.