XE Variant: Cases of infection are increasing in children, know what kind of symptoms are coming in front, how to protect? 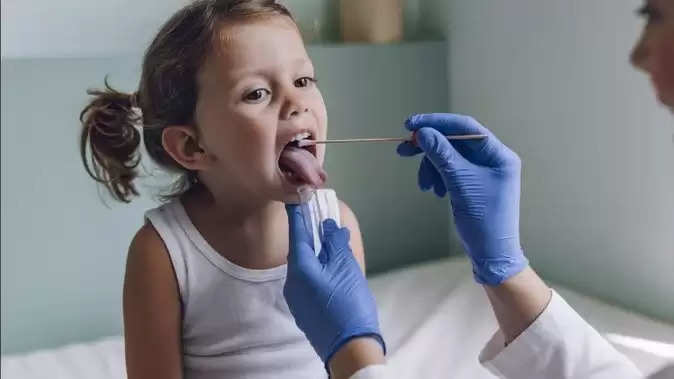 Recently, the XE variant of Corona, which surfaced, has become a cause of great concern for the world. The type of infectious nature of this variant is said to be intimidating in studies. Preliminary research suggests that the new XE variant can cause infection in people faster than Omicron BA.2 of the corona, believed to be the most infectious ever. Recently, the World Health Organization has also alerted people in its weekly report about the speed with which it is spreading in many countries of the world. Global reports also indicate that this variant is likely to make children more vulnerable. In the context of India, cases of rapid corona infection among children have been reported in schools in Delhi-NCR. Apart from this, in countries like Britain and China, where XE variants are being reported more, children are also being found to be more infected. Health experts say that since the children have not yet been vaccinated, everyone needs to be more vigilant. Let us know what kind of symptoms are being seen more in children and what should be done to prevent it? 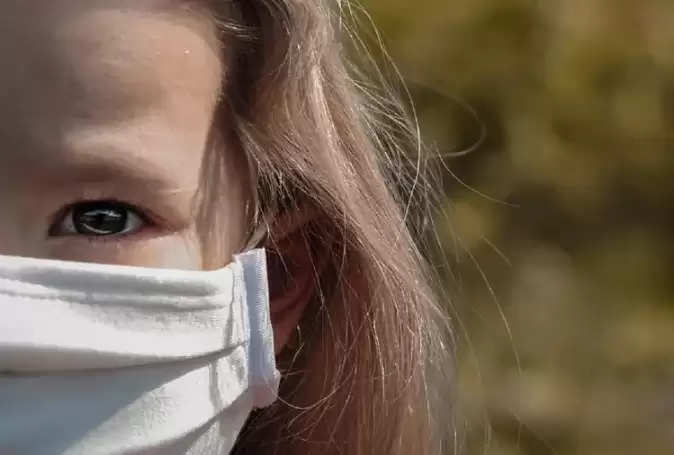 Children at risk from XE variant
Reports coming from around the world regarding the XE variant suggest that the risk of the XE variant is being seen more in children as compared to adults. However, it is a matter of relief that most of the cases in children are being reported with mild symptoms. However, health experts say that the way studies show that the corona virus can affect other parts of the body, special vigilance is necessary for the safety of children. The lack of vaccination of children till now is a matter of great concern.

What kind of symptoms have appeared?
Reports of infection in children with the XE variant suggest that most children have mild symptoms, which are easily resolving. Common symptoms reported so far include fever, runny nose, cough, general body ache, vomiting, diarrhea, abdominal pain.
According to a health expert, severe symptoms are seen only in children who are already suffering from underlying health problems. Parents should pay constant attention to the symptoms in children.

Vaccination of children with comorbidities is very important
In view of the increasing cases of COVID-19 in the country, especially among children, the risk of infection in children, India's leading biomedical scientist Dr Gagandeep Kang has emphasized on early vaccination of children with comorbidities. The way the infection rate of new variants is being observed, it may put children at risk of infection. There is not enough data to establish the rate of infectivity in children from the XE variant in the country, although we need to be alert for this in advance.

Vaccination of children in the country
At present, the country has got approval to give Covid vaccine to children above the age of 12 years. Corbevax, Covaxin and Zycob-D vaccines have been approved for use in India for children and adolescents aged 12-18 years, although the pace of vaccination of children in the country is still very low. The way in which cases of infection are being reported in younger people recently, it is raising the concerns of experts. 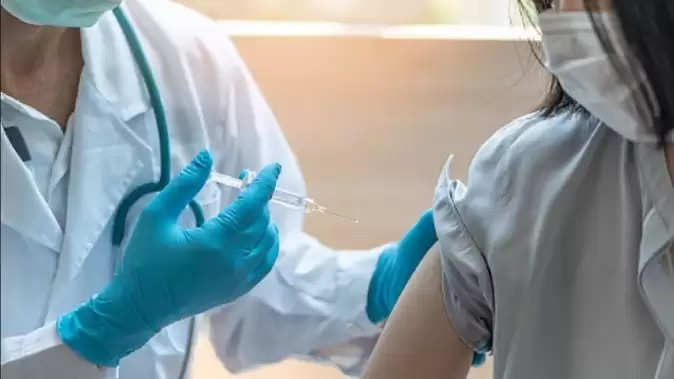